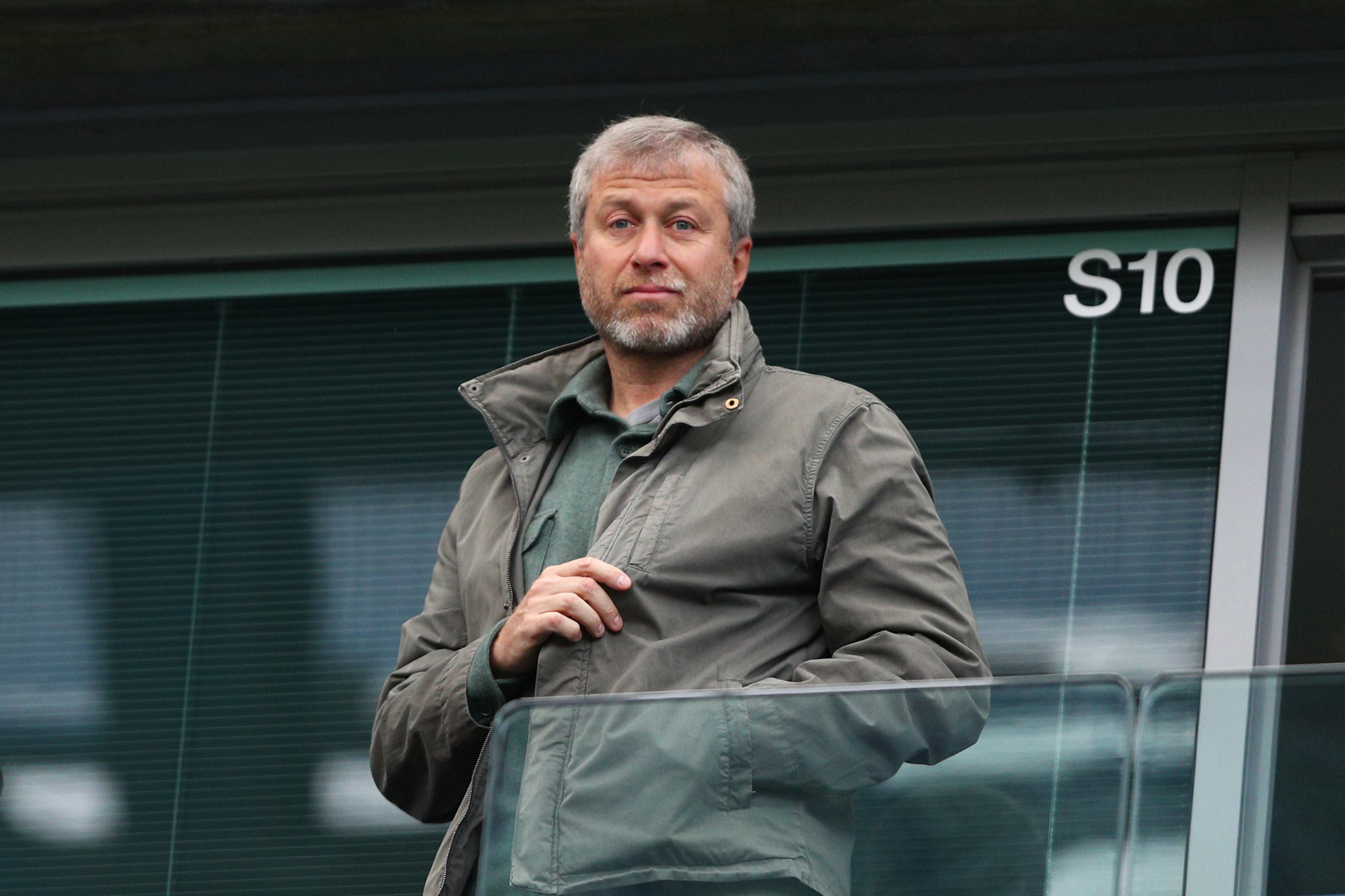 Roman Abramovich’s era as owner of Chelsea Football Club has officially come to an end after a deal was signed to sell the English outfit to a consortium fronted by American billionaire Todd Boehly in a £4.25 billion ($5.25 billion/€5 billion) takeover deal.

A bid from the Boehly-led group was accepted by Chelsea, ending almost two months of uncertainty for the club which was put up for sale after Abramovich’s assets were frozen by the British Government in response to Russia’s invasion of Ukraine.

Sir Jim Ratcliffe, who is Britain’s richest man made a late £4.25 billion bid while there was also interest from consortiums led by American Stephen Pagliuca and British businessman Martin Broughton.

World Athletics President Lord Sebastian Coe was part of the group led by former British Airways chairman Sir Martin and warned earlier this week that Chelsea could face "debt for 50 years" if a takeover of the club was not resolved soon.

Chelsea has announced today that terms had been agreed for Boehly’s group to acquire the club.

Boehly, Clearlake Capital, Walter and Wyss are expected to pay £2.5 billion ($3.1 billion/€2.92 billion) to secure the club’s shares before awaiting for the approval of the British Government and the Premier League to rubber-stamp the takeover.

A further £1.75 billion ($2.16 billion/€2.05 billion) is then due to be invested into areas including Stamford Bridge as well as the club’s academy and women’s team and continued funding for the Chelsea Foundation.

"The sale is expected to complete in late May subject to all necessary regulatory approvals," a statement from Chelsea read.

"More details will be provided at that time."

The Times reported the sale could be threatened should Abramovich demand his £1.6 billion ($2 billion/€1.9 billion) loan to the club be repaid, backtracking on an initial promise to write off the sum.

The British Government has insisted no proceeds of the sale should reach Abramovich.

A spokesperson for Abramovich dismissed the speculation and insisted that his "intensions in relation to gifting the proceeds" of the sale to charity "have not changed."

Abramovich and his team are said to have "identified senior representatives from United Nations bodies and large global charitable organisations who will form a foundation to distribute the funds."

Abramovich bought Chelsea in 2003 for £140 million ($172 million/€163 million), with his ownership leading to a period of sustained success.

The club has won five Premier League titles and the Champions League twice under the Russian's ownership.

In March, Abramovich was sanctioned by the British Government and the European Union citing his allegedly close relationship with the Kremlin and Russian President Vladimir Putin, forcing him to put Chelsea FC on sale.

Abramovich played a crucial role in Russia winning the bid to host the 2018 FIFA World Cup.

The oligarch was also a member of Moscow's delegation to Zurich, where FIFA awarded Russia the right to host the competition 12 years ago.