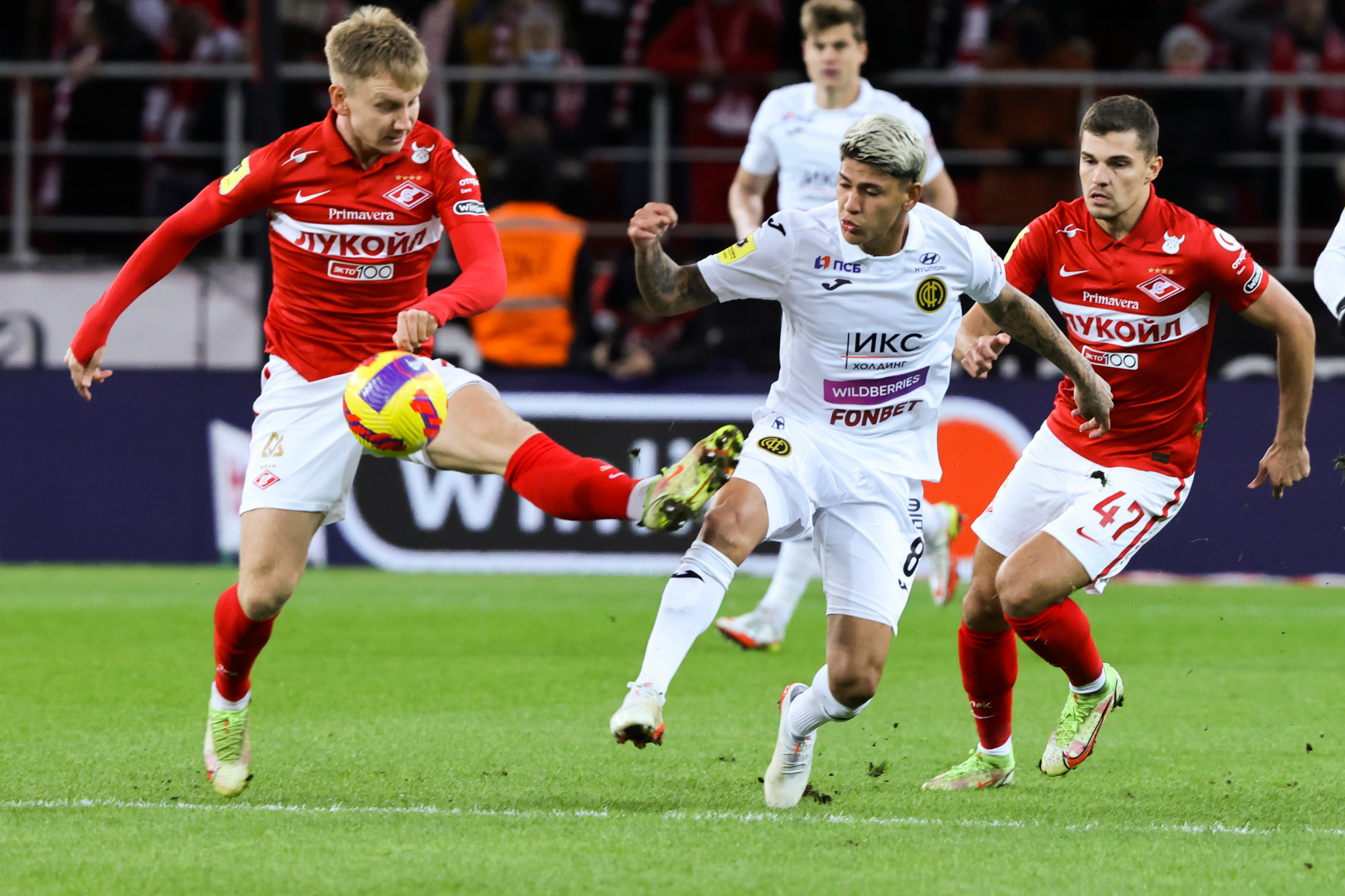 Four Russian Premier League clubs have lodged an appeal to the Court of Arbitration for Sport (CAS) in a bid to overturn their ban from UEFA competitions.

"We inform you that our club, as well as three other RPL clubs - Zenit, Dynamo and Sochi - filed an appeal with the CAS against the UEFA decision of May 2, 2022 to remove Russian clubs from European competitions," the statement read.

"All clubs have requested an expedited review of the complaint.

"We hope that the sports principle will be respected.

"PFC CSKA strives to play in European competitions and will fight for high places in the championship until the very end.

"Filing a claim before the end of the season is associated with strict deadlines for appealing certain UEFA decisions - 10 calendar days."

Zenit would have qualified for the UEFA Champions League group stage after being confirmed as Russian Premier League winners.

FC Sochi, Dynamo Moscow and CSKA Moscow complete the top four in the Russian Premier League table as it stands, with the league season due to conclude on May 21.

The positions would have seen the teams secure entry to UEFA club competitions next season.

UEFA banned the Russian national team and club sides from its competitions following the outbreak of the war in Ukraine.

Spartak Moscow were thrown out of the Europa League as a result of the UEFA sanctions.

Germany's RB Leipzig advanced to the quarter-finals of the competition consequently.

UEFA confirmed earlier this month that Russian teams would be banned from club competitions during the 2022-2023 season.

Russia were also excluded from the UEFA Women's Euro 2022 in England, with the nation having been replaced by Portugal.