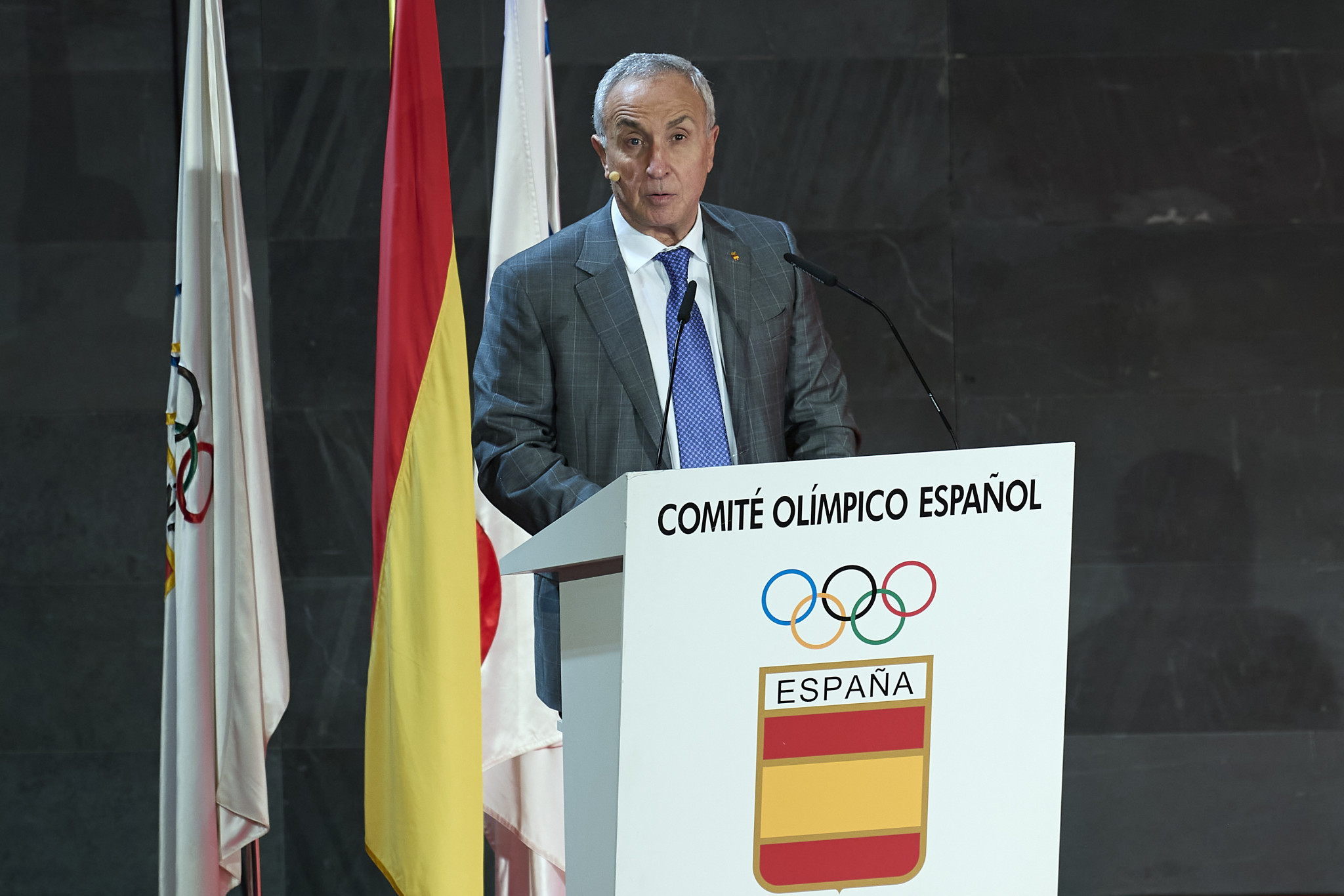 The Catalan Winter Sports Federation (FCEH) has called on the Spanish Olympic Committee (COE) to ditch Aragón from its Pyrenees-Barcelona bid to stage the 2030 Winter Olympics, insisting "now it’s up to us".

According to Spanish newspaper El País, the FCEH has urged the COE to show "courage" by pushing ahead with a sole Catalan candidacy due to ongoing disputes with the Aragon Government over plans.

The COE is proposing to present a candidacy that covers the Catalan and Aragonese Pyrenees but the project has been hampered by political tensions.

Last month, the COE staged a meeting to validate a proposed venue plan by its Technical Committee only for the Aragón Government to not show up.

Aragón President Javier Lambán had criticised the plan, claiming that the allocation of events between the two regions was "unfair".

The FCEH has joined the COE, the Spanish Government and the Catalonian Government in getting behind the proposals.

"We are in favour of that proposal because it was a winner," FCEH President David Samper told El País.

"But if the other member changes his mind, he will no longer be a member.

"We advocate a Catalan candidacy.

"Catalonia has the project, the capacity and the athletes behind it to host the Games," said Samper.

"We won't have many more chances.

"Aragón has been presented five times and Catalonia, none."

The COE had reportedly offered an alternative plan, allowing freestyle skiing events to go to the Aragonese mountain range and figure skating to go to Barcelona but Lambán described these proposals as "ridiculous".

The Aragón Government is waiting for a further proposal to be presented by the COE.

Felipe Faci, the Aragón Minister for Education, Culture and Sports, said the region was not prepared to "throw in the towel" and would continue to work "until the last moment", as reported by Mundo Deportivo.

"We do not want to have more participation than anyone or the best tests, but the same ones which are representative and cover the aspirations of the territory," added Faci.

An International Olympic Committee (IOC) delegation was due to make a trip to Spain this month to assess the Pyrenees-Barcelona bid only for the meeting to be delayed due to ongoing discussions between parties.

The IOC has already visited Salt Lake City and Vancouver and is expected to make the trip to Sapporo later this month as it considers the 2030 bids.

Despite delays, COE President Alejandro Blanco told El País that the Pyrenees-Barcelona bid had lost ground in the race.

"Our strengths are still there," said Blanco who wants internal disputes to be resolved before May 20.

"We have a good chance of winning if we are able to solve our problems.

"Our rivals are moving very fast.

"This is a very important project and I believe that in the end, no matter how many difficulties there are along the way, we will find the definitive solution."