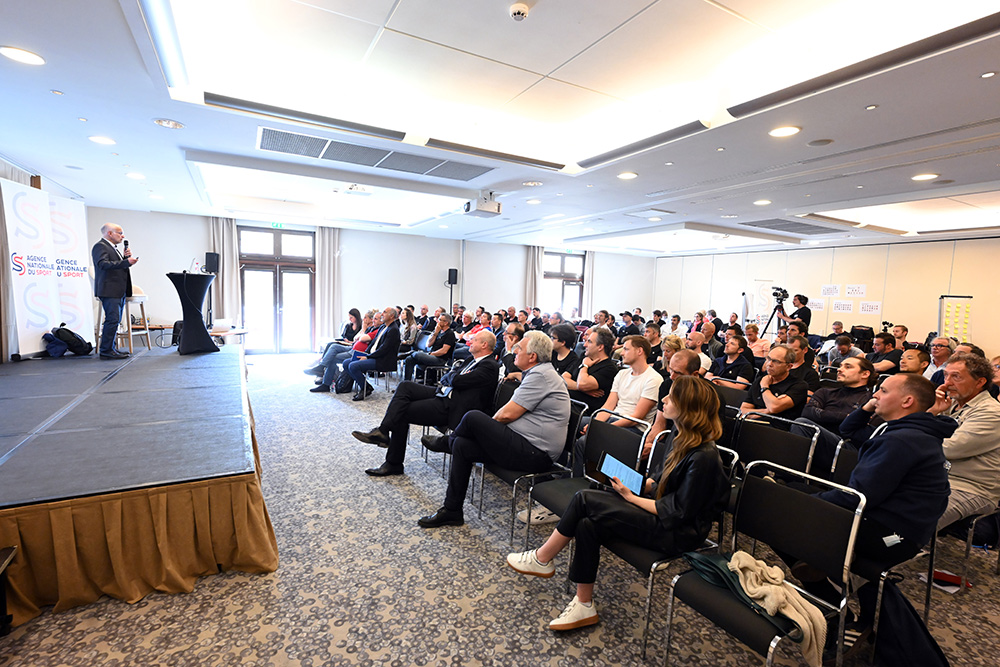 France’s National Sports Agency (ANS) has launched a "Coaches 2024" plan which is aimed at supporting success at the Paris 2024 Olympic and Paralympic Games.

A total of 70 coaches from Olympic and Paralympic disciplines attended the first of a series of meetings.

The organisation said the scheme seeks to develop a long-term strategy, which enhances the potential and skills of coaches.

The plan will reportedly support performance ambitions to deliver success at the Paris 2024, Milan Cortina 2026 and Los Angeles 2028 Olympic and Paralympic Games.

It is hoped the plan will increase the conversion rate of medals won at World Championships to the Olympic Games.

"Coaches are key to success," said Claude Onesta, general manager of high performance at the ANS.

"For this we wanted an original support plan, both in terms of the extent of the financial valuation and the support proposals offered.

"Having a medal at the Olympic Games is not only the result of a daily approach by the coach.

"Training is not enough.

"It is an approach of conquest, specific to the Olympic Games."

The programme will target coaches of Olympic- and Paralympic-level athletes across summer and winter disciplines.

This will include coaches who manage staff around athletes, make strategic decisions and take responsibility for sporting results.

The plan will provide both individual courses and shared experiences between high-performance staff, with training and seminars planned to enhance knowledge.

The plan will also involve the recruitment of expert coaches.

This includes foreign coaches and bringing back French coaches who have been working abroad.

Increases in pay and the creation of performance bonuses for coaches with responsibility for medal-winning athletes are also included in the plan.

Utilising regional performance centres and expert stakeholders in multiple fields, including sports science and mental preparation, have also been included.

A winter coaches seminar will be organised from September 13 to 15, with the second meeting for summer sport coaches taking place from November 22 to 24.