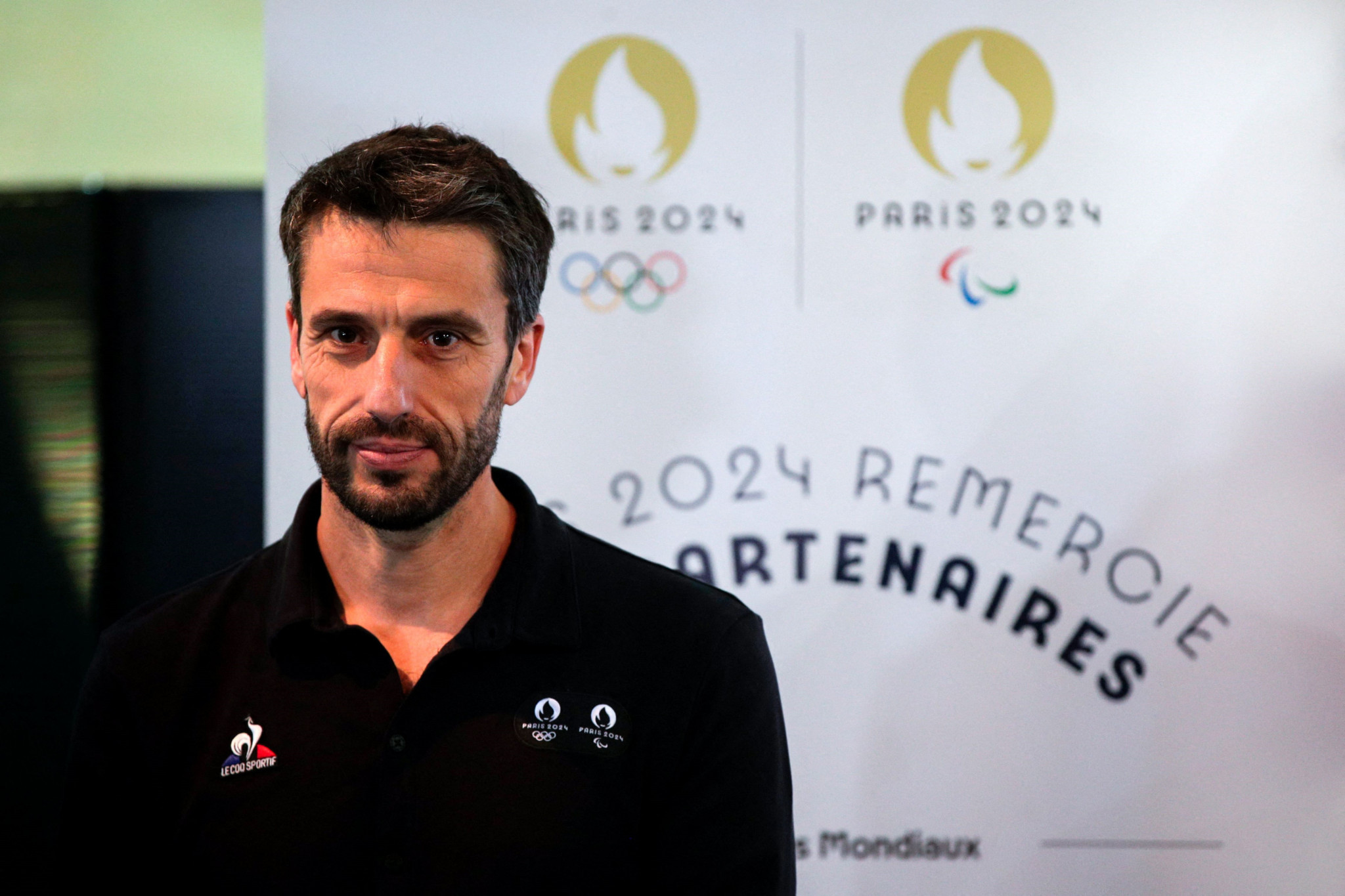 Paris 2024 President Tony Estanguet has vowed to double the amount of vegetarian food and source locally for the Olympics in a bid to reduce the Games' carbon footprint.

Under the plans, Estanguet wants to increase the amount of vegetarian food on offer, ensure 80 per cent of it comes from France, and aim to cut the use of single-use plastic by half compared to previous Games.

Estanguet hopes Paris 2024’s "sustainable approach" to food will be one of the big success stories of the Olympics in two years' time.

"We want to double veggie food during the Games time compared to previous editions and that will have a massive impact on the carbon footprint," said Estanguet.

"The second element is that it has to be local.

"In terms of the remaining 20 per cent, let’s see how we can be really ethical and responsible.

"Then we want it to be more sustainable.

"It’s important to have an approach to reduce single use plastics.

"We want to divide it by two.

"That’s also a challenge so we need to think how it can be viable as we will have a lot of venues to serve at the same time.

"There will be 13 million meals to serve to athletes, officials, media, volunteers and all the spectators from France and around the world.

"The combination of having food that is more veggie, more local and more responsible and sustainable is the foundation of the food vision."

Paris 2024 says it has formulated its food plan following a consultation process involving 120 people within the French food and agriculture industries and 200 athletes.

"The overall project for Paris 2024 is to reduce the carbon footprint of the Games by half," added Estanguet.

"Food is important but it’s not the only milestone.

"We will reduce the number of constructions needed for the Games by a lot.

"We will also work with our partner EDF to provide renewable energy."