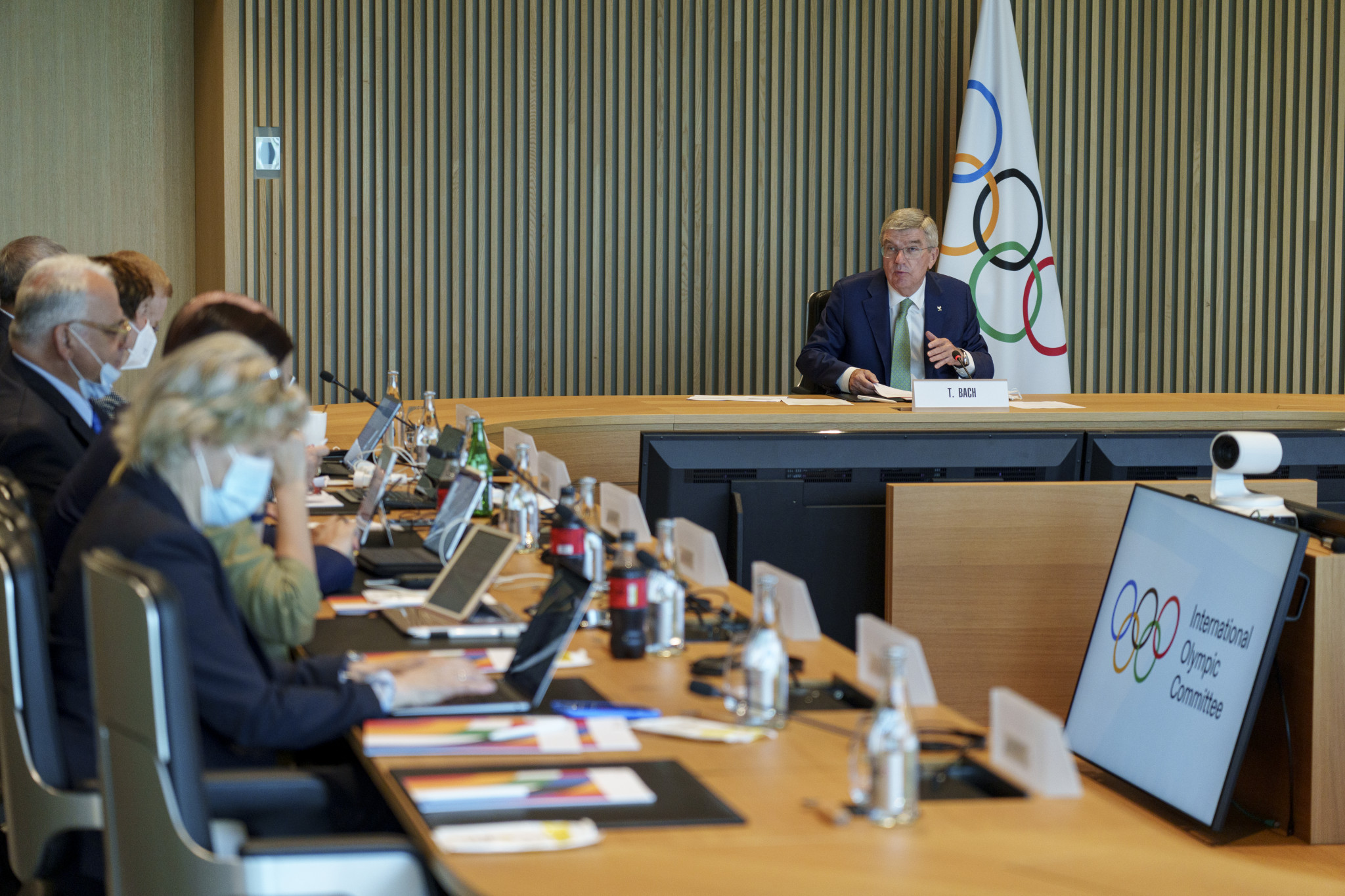 The International Olympic Committee (IOC) Executive Board has rubber-stamped six criteria to be used to review disciplines and potential additional sports for the Los Angeles 2028 Olympic Games here.

The Executive Board held the second day of its hybrid meeting at its Olympic House headquarters in the Swiss city, with officials also joining virtually.

Criteria for the sports programme approved today includes prioritising a reduction in cost and complexity of hosting the Games, engaging the best athletes and sports that put athlete health and safety first, and recognising both host country interest and global appeal to fans.

The IOC and Los Angeles 2028 Organising Committee have vowed to work with International Federations in the coming months to review disciplines under these six criteria.

They will also serve as a reference point for any additional new sports proposed by Los Angeles 2028.

The IOC argued that these criteria were in line with the Los Angeles 2028 sports programme principles approved by the Executive Board last month and the recommendations of Olympic Agenda 2020+5.

It also said that they tied in with the IOC and vision of Los Angeles 2028 for the Games.

"The sport programme is the backbone of the Olympic Games," Harper said.

"The evaluation criteria ensure an objective and equitable approach as we holistically plan the LA28 sport programme."

Major sporting changes are set to be implemented at Los Angeles 2028.

A total of 28 sports were approved on the initial programme for Los Angeles 2028 at the 139th IOC Session held at the Beijing 2022 Winter Olympics and which is due to conclude in Lausanne tomorrow.

Surfing, skateboarding and sport climbing were all added to the initial programme after their Olympic debuts at Tokyo 2020, with the IOC insisting they represent "youth-focused sports" with "deep roots in California".

Boxing, modern pentathlon and weightlifting were left off the programme, although have been offered a "pathway" for inclusion.

The International Federations of the three sports have been given until 2023 to meet certain criteria to secure their place at the Games in six years' time.

Los Angeles 2028 is set to become the third Summer Olympic Games Organising Committee with the power to propose new sports.

Competition is likely to be high for additional places on the programme as a number of sports have already expressed an interest in featuring at Los Angeles 2028.

Baseball and softball, karate, skateboard, sports climbing and surfing all featured at Tokyo 2020 following a proposal from the Organising Committee.

A final decision on the disciplines to be included at Los Angeles 2028 is expected to be made by the Executive Board next year, with events, quotas and competition format finalised in 2024 after the Olympics in Paris.