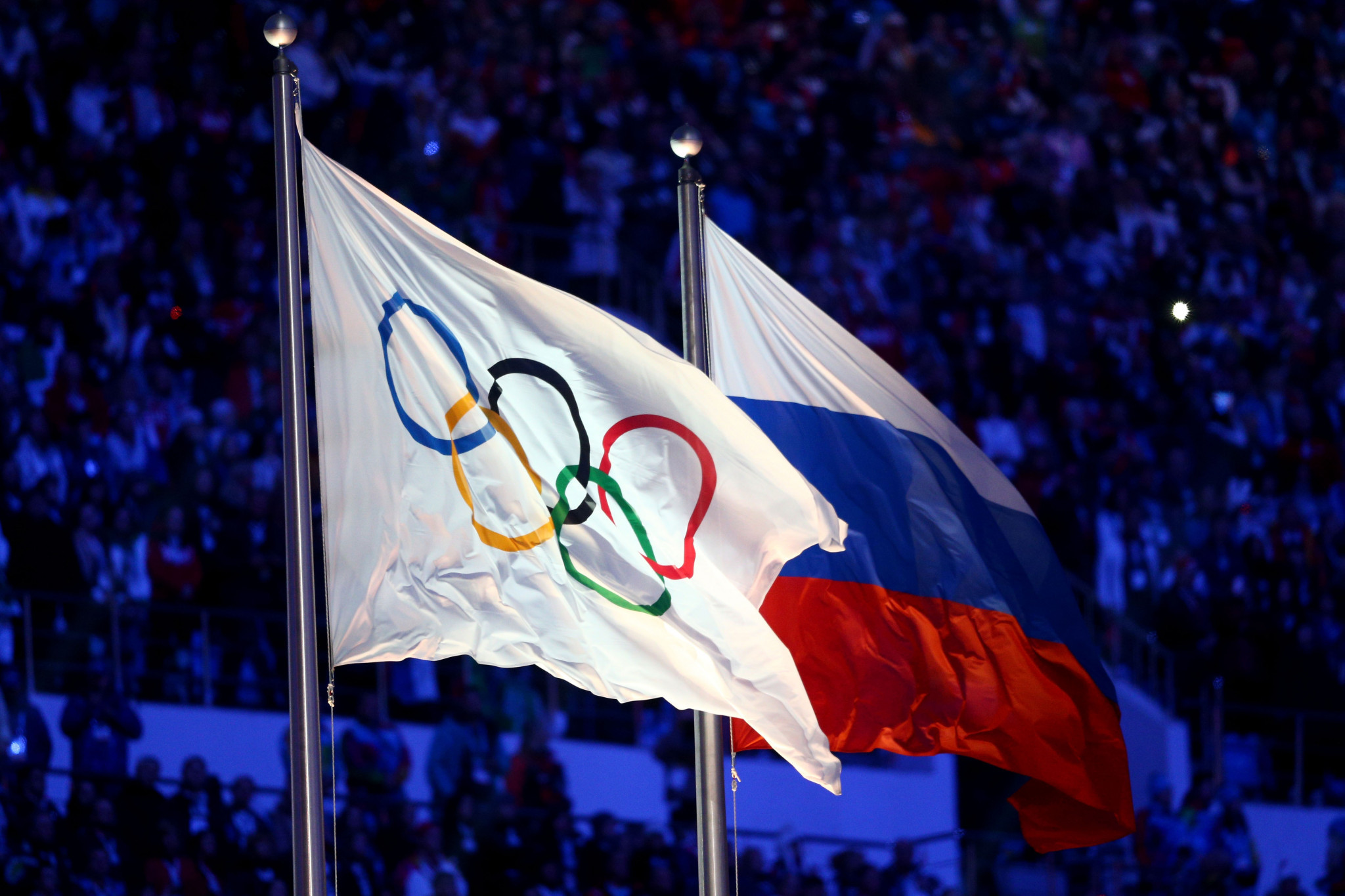 International Olympic Committee (IOC) President Thomas Bach has admitted the organisation's relationship with the Russian Government has "dramatically deteriorated over the past years", claiming the country is responsible for "personal threats to individuals".

Russia held the Olympics for the first time since the dissolution of the Soviet Union when it staged the Winter Games in Sochi in 2014.

Sochi 2014 was Bach's first Olympics after being elected IOC President at the Session in Buenos Aires one year prior.

Russia's President Vladimir Putin was present at the Beijing 2022 Winter Olympics, having been invited by his Chinese counterpart Xi Jinping.

The conclusion of the Games was overshadowed by concern that Russia was set to invade Ukraine, prompting Bach to issue a call to "give peace a chance" at the Closing Ceremony.

However, just four days later on February 24, Russia, assisted by its ally Belarus, launched what it describes as a "special military operation" in Ukraine but is in reality a full-scale invasion.

Bach addressed the subject during his speech on the final day of the 139th IOC Session at Olympic House in Lausanne, and provided further details on why the Olympic Movement had sought to sever ties with Russia.

"'Give Peace a Chance' - this was my appeal to the political leaders across the world in my opening and closing speeches in Beijing," the IOC President said here.

"As it turned out, the Olympic Winter Games Beijing 2022 were but a fleeting moment of hope that peace and the Olympic Truce would prevail.

"Unfortunately we could only appeal, because our relationship with the Russian political leadership has dramatically deteriorated over the past years.

"It deteriorated following the doping scandal, cyber attacks and even personal threats to individuals from the IOC and Olympic Movement."

The conflict led to the IOC recommending that athletes and officials from Russia and Belarus are banned from international competitions, a call heeded by the majority of International Federations.

Russia had already been unable to compete at World Championship and Olympic events under its own name and flag, following anti-doping sanctions imposed on the nation.

These measures had initially been due to last for four years, but that was cut to two years by the Court of Arbitration for Sport in December 2020.

Russia and Belarus were banned from the Beijing 2022 Winter Paralympics after the International Paralympic Committee went back on an initial decision to allow athletes to compete as neutrals.