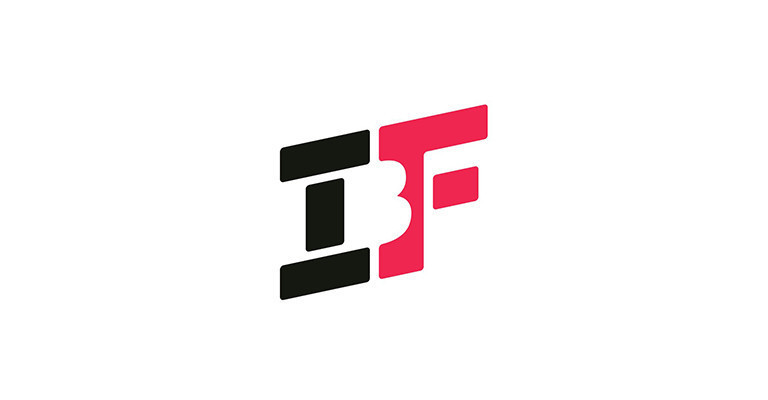 Sheikh Talal Mohammad Al-Sabah has resigned as International Bowling Federation (IBF) President amid allegations of serious financial irregularities within the organisation and after facing a revolt over plans to move the body from Switzerland to his native Kuwait.

Sheikh Talal's departure comes on the first day of the an IBF Extraordinary General Meeting (EGM) where fresh elections could have been triggered.

Instead, the member of the ruling royal family in Kuwait has tendered his resignation.

A statement made by the IBF confirmed Lausanne is where the headquarters would stay for the organisation.

Yesterday, insidethegames revealed allegations have been made that money amounting to more than $10 million (£8 million/€9.5 million) was transferred in 2021 from the IBF and Asian Bowling Federation (ABF) accounts to a personal account.

"It is with regret that I step down from my role as IBF President with immediate effect," said Sheikh Talal.

"I step down to protect the best interest of IBF and the sport of bowling that I respect and love.

"I will provide a formal statement at the appropriate time."

Martin Faba will be interim President until a general meeting is held next year, the IBF has said.

Faba, a Costa Rican, was already an IBF vice-president.

Marios Nicolaides from Cyprus, moves into the first vice-president position on an interim basis in place of Faba.

The second vice-president spot is to remain vacant until the 2023 general meeting.

There was also a vote successfully passed to retain the composition of 12 people on the Executive Committee, rather than reduce this to eight.

The IBF EGM is scheduled to continue tomorrow.

There were calls for the allegations into the governance of the IBF to be investigated by the International Olympic Committee Ethics Commission.

They were also reported to the Swiss police via Europol, the law enforcement agency of the European Union.

A letter sent last week by IBF chief executive Andrew Oram to Member Federations before the latest allegations revealed that the IBF had had its bank account closed because of its failure to comply with Swiss law, including properly updating the trade registry.

The EGM was triggered by the Sheikh Talal's failed attempt to move the headquarters to Kuwait.

Several Executive Board members opposed the move, claiming it went against the IBF's statutes.

At the last election, in Las Vegas in 2019, Sheikh Tala defeated Finland's Perttu Jussila by 82 votes to 22.