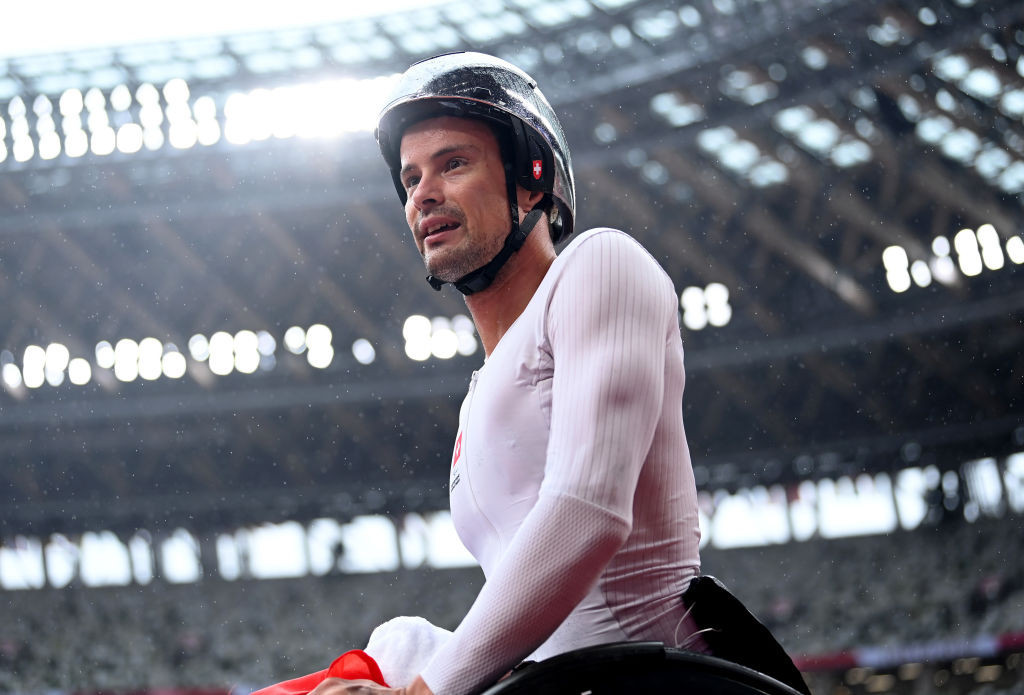 Home athlete Catherine Debrunner produced her fourth world record at the World Para Athletics Grand Prix in the Swiss venue of Nottwil as she won the women’s T53 100 metres in 15.70sec.

Britain’s Samantha Kinghorn was second in 16.18sec, inside the old world record mark.

Debrunner’s Swiss compatriot Marcel Hug, the multiple world and Paralympic champion, also got in on the world record act on the third and final day of the event as he set a mark of 2min 47.82sec in the men’s T53 1500 metres.

Such was the quality of the race that the second, third and fourth-placed racers were all inside the previous world record mark.

"I was feeling great, definitely, and I thought, ‘I just want to try’, Hug told the trackside interviewer.

"The conditions were very good, and I tried it, and it’s incredible that it was possible today."

We had 3 exciting days of #ParaAthletics, highlighted by Catherine Debrunner and her 4 new #WorldRecords.

Thanks for following the competition with us. Hope to see you all again next time.

"I had a good feeling," a smiling Kappel told the stadium interviewer.

"And from one attempt to the next it was a little bit better, and then the last one was 14.99, a world record, and I am so happy."