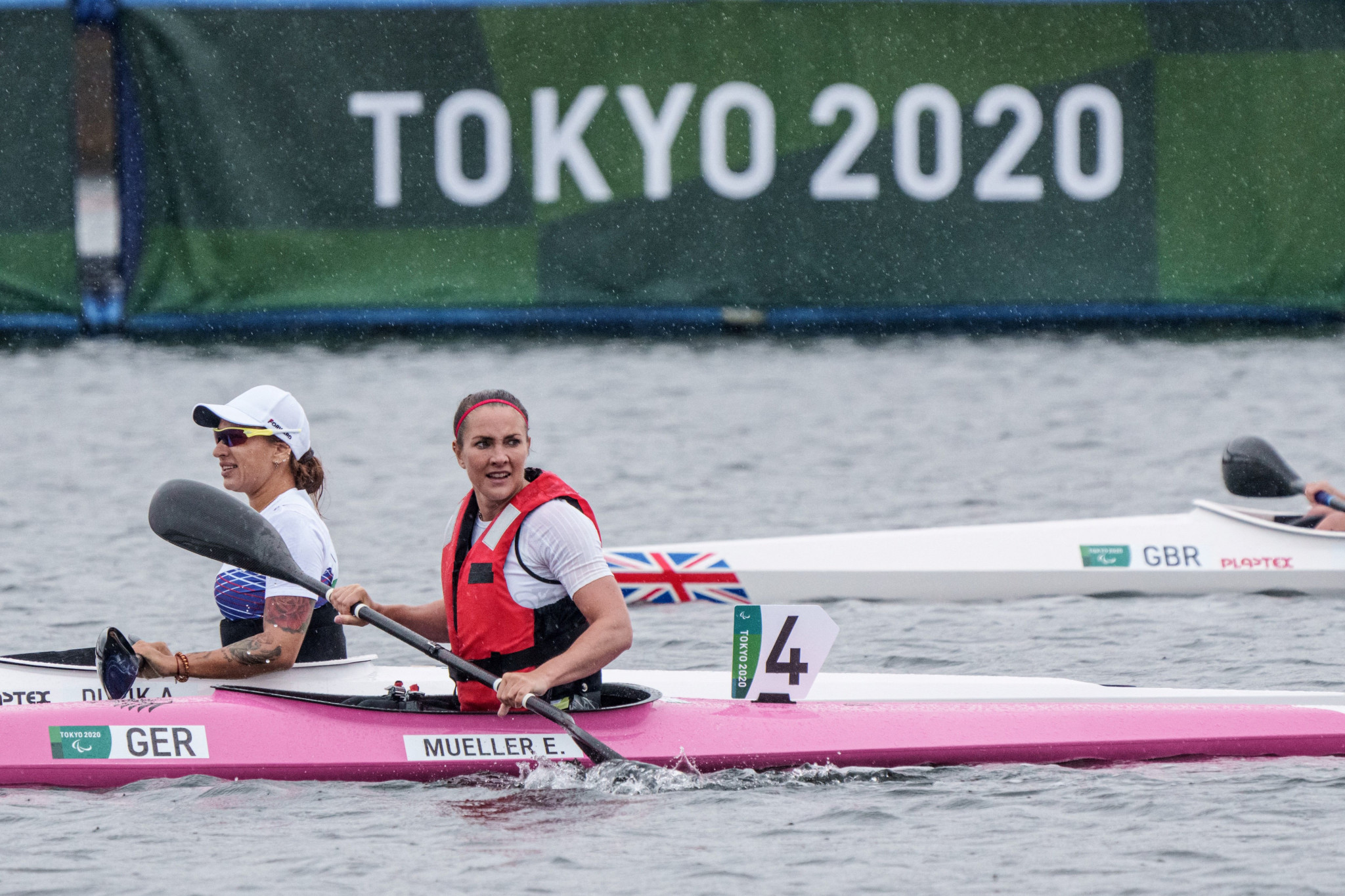 Two-time world champion Maryna Mazhula of Ukraine came in second in 54.08 before Brianna Hennessy of Canada bagged bronze in 54.88.

It was Germany who triumphed in the women’s KL2 200m thanks to Anja Adler who raced to finish in 52.17.

Felicia Laberer added another medal for Germany as she bagged silver in 49.08 before Amanda Embriaco completed the top-three in 51.29.

Henessy upgraded her KL1 bronze to silver in the VL2 category by finishing in 1:01.58 while India’s Prachi Yadav nagged bronze in 1:04.71.

Germany’s dominance continued in the VL1 women’s 200m final as Esther Bode and Lilemor Koeper bagged gold and silver in 1:20.65 and 1:22.85 respectively.

Among men, Tokyo 2020 bronze medallist Remy Boulle of France cruised to victory in the KL1 200m in 48.66 followed by Hungarians Robert Suba and peter Kiss in 49.02 and 49.82 respectively.

Tokyo 2020 silver medallist Mykola Syniuk of Ukraine came out on top in the KL2 200m in 42.59 before Christian Volpi of Italy and Markus Mendy Atamanuk got the silver and bronze in 44.13 and 44.25.

Dylan Littlehales of Australia finished .48 sec behind to claim silver before Mateusz Surwilo of Poland bagged bonze in 42. 11.

The ICF Paracanoe World Cup is scheduled to continue tomorrow.