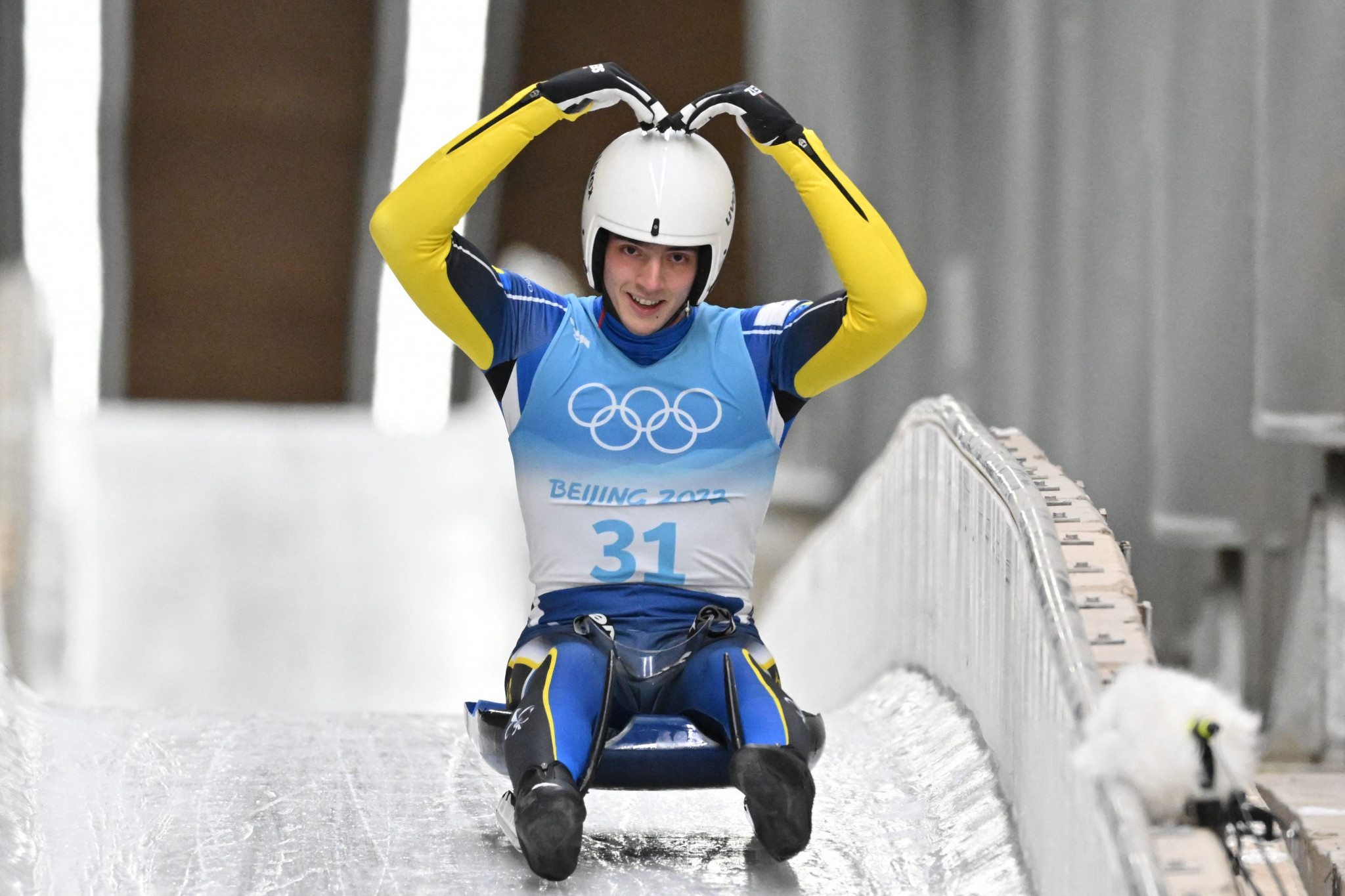 The initiative was a collaboration between the International Olympic Committee (IOC), the World Federation of the Sporting Goods Industry (WFSGI) and five of the world’s leading sporting goods brands.

Bosnia and Herzegovina luge athlete Mirza Nikolajev was among the athletes who received these special uniforms.

"For those of us who don't have the latest high-tech competition clothing, the programme to support competition uniforms is great," he said.

"It provided us with our own state-of-the-art gear for the Games, sponsored by the brands in the programme and tailored just for us."

"When I collected my uniform at the Beijing 2022 Olympic Village, I felt proud and honoured," she says.

"And the efforts that go into making sure everything is perfect for each of us, so that we’re comfortable and confident, ready to perform at our best, [are] incredible.

"It’s a true example of solidarity within the Olympic Movement. "

The NOC Competition Uniform Support Programme that provides athletes in need with the best technical clothing has supported over 1000 athletes from 94 NOCs since it was introduced at the Rio 2016 Olympic Games.

The programme helped athletes at the PyeongChang 2018 Winter Games and the Tokyo 2020 Summer Games as well.

A total of 36 athletes benefited from the programme in Beijing with WFSGI-affiliated brands like Adidas, Descente, Mizuno, Odlo and Under Armour providing customised uniforms based on the colours of their respective NOCs.