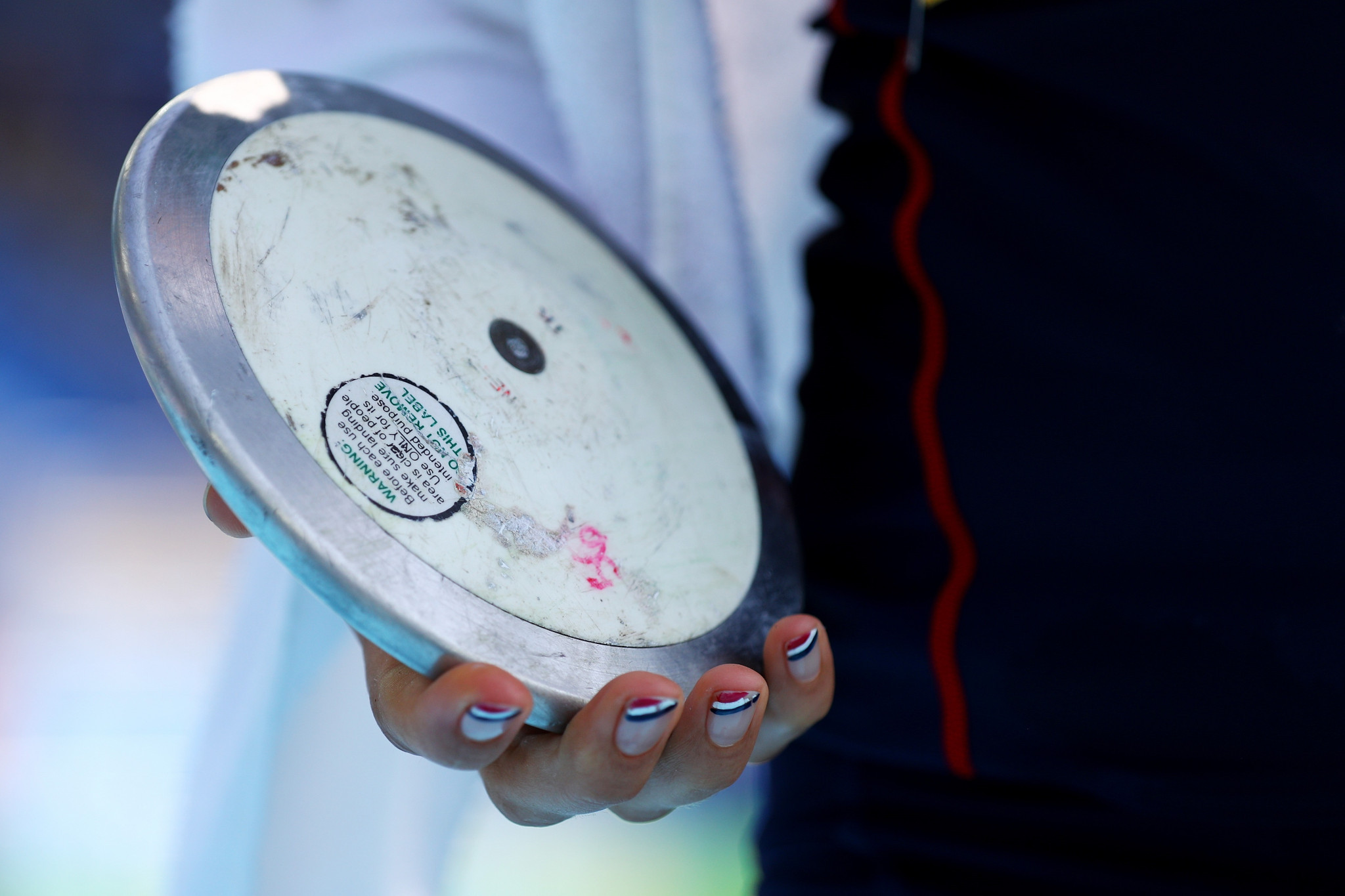 Indian discus thrower Vinod Kumar has been suspended for two years by World Para Athletics for violating classification rules at the Tokyo 2020 Paralympics.

World Para Athletics' Board of Appeal of Classification (BAC) ruled that Kumar "intentionally misrepresented his ability" when he competed in the T52 class during last year’s Games.

Kumar came third with a throw of 19.91 metres, finishing behind Poland’s Piotr Kosewicz and Croatia’s Velimir Šandor who claimed gold and silver, respectively.

But the 41-year-old was quickly denied the bronze medal after being found ineligible following a classification assessment, with Latvia’s Aigars Apinis taking his place on the podium.

Under International Paralympic Committee rules, wheelchair athletes who take part in the F52 class must have good shoulder muscle power as well as elbow and wrist mobility but lack finger flexor and extensor strength.

It was determined by World Para Athletics’ BAC that Kumar performed "several movements and functions in competition which were not consistent with his performance during the physical and technical aspects of classification".

World Para Athletics’ classification rules and regulations state that it is a disciplinary offence for an athlete to intentionally misrepresent their skills or abilities or the degree or nature of their impairment.

Following the breach, Kumar will be ineligible to compete in Para athletics competition until August 2023.

His results at the Tokyo 2020 Paralympics have also been scrubbed off.

"Intentional misrepresentation is a very serious offence and athletes are required to give their best effort when presenting to a classification panel," said Christian Holtz, managing director of World Para Sports.

"The classification system is crucial to ensure fair competition and this case shows how committed World Para Athletics is to protect the integrity of the sport."

Kumar is a former Border Security Force soldier who injured his leg after reportedly falling off a cliff in Indian city Leh while training for India’s boarder-guarding organisation.

He was among eight Para athletes that were included in the Indian Government’s Target Olympic Podium Scheme for Tokyo 2020.