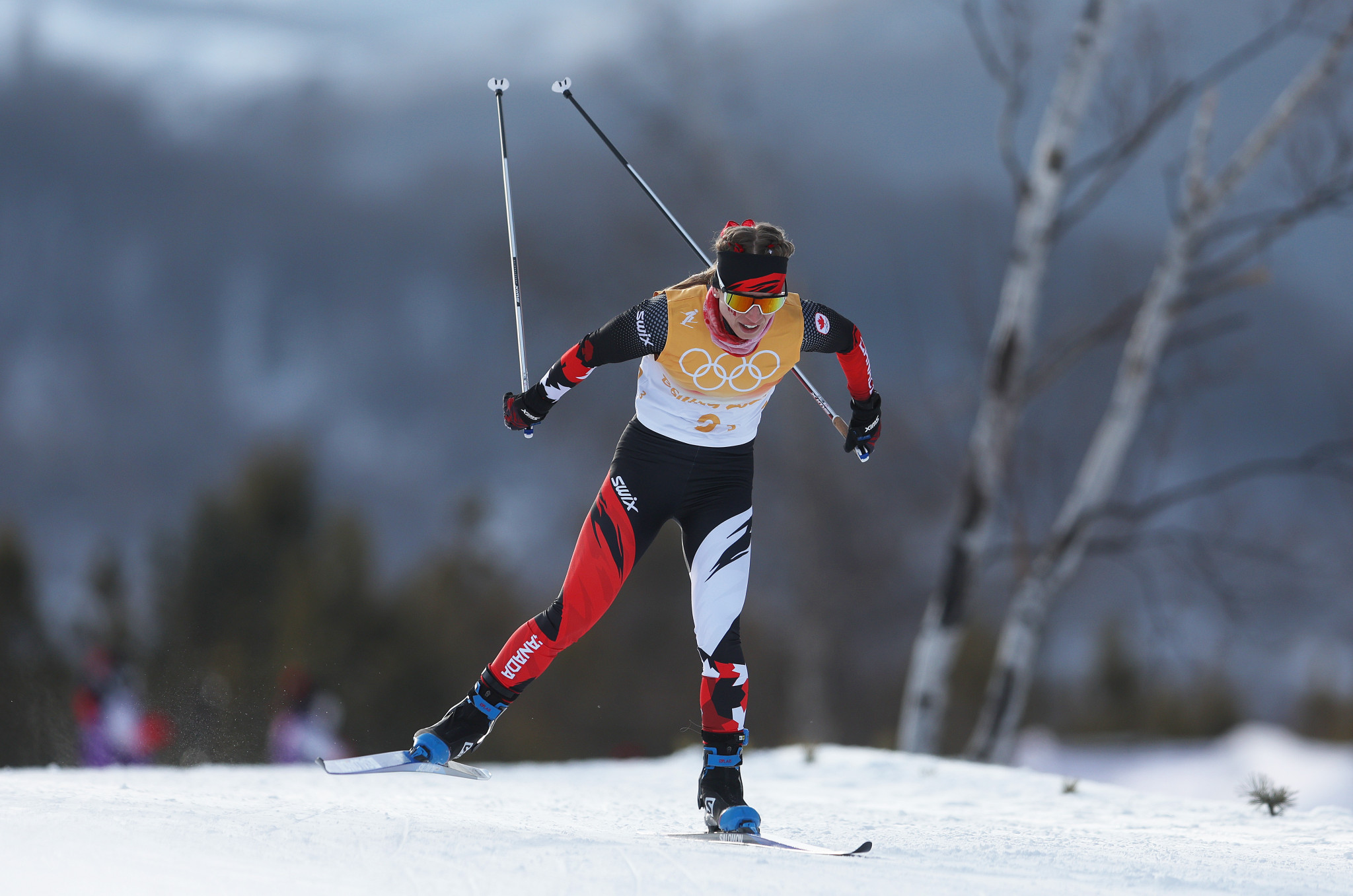 The recognition is given to the athlete who best represents Canada in international sport with "integrity, conduct and ability".

Browne was noted for her approachability among younger skiers and her work as a role model for the younger members of the national ski team.

"This is a very big honour for me, and I am blown away by this news," said Browne.

"This is validation for me that I am not only a skier, but a leader in the community which means a lot for me going forward in this new chapter of my life.

"It also brings me a sense of purpose and fulfilment."

Browne made her Olympic debut at Pyeongchang 2018 and returned for Beijing 2022 earlier this year.

Her best result was finishing 16th in the women's 30 kilometres mass start in Beijing.

"We have learned about Cendrine's persistence and dedication on the field of play but are equally impressed by her commitment to lead by example while always supporting her team-mates," said Ken Read, chair of the Canadian Snowsports Association Awards Committee.

"Most importantly, Cendrine understands the responsibility of an Olympic and national team athlete to be a great role model for young women.

"We can't think of a better recipient, and she is very deserving of this award."

The John Semmelink Award was named after the eponymous Alpine skier, who died in a training accident while competing in Garmisch in 1959.

Alpine skier Anne Heggtveit-Hamilton was the first recipient in 1962.

The 2022 John Semmelink Memorial Award will be presented at the annual Canadian Ski Museum induction ceremony later this year.