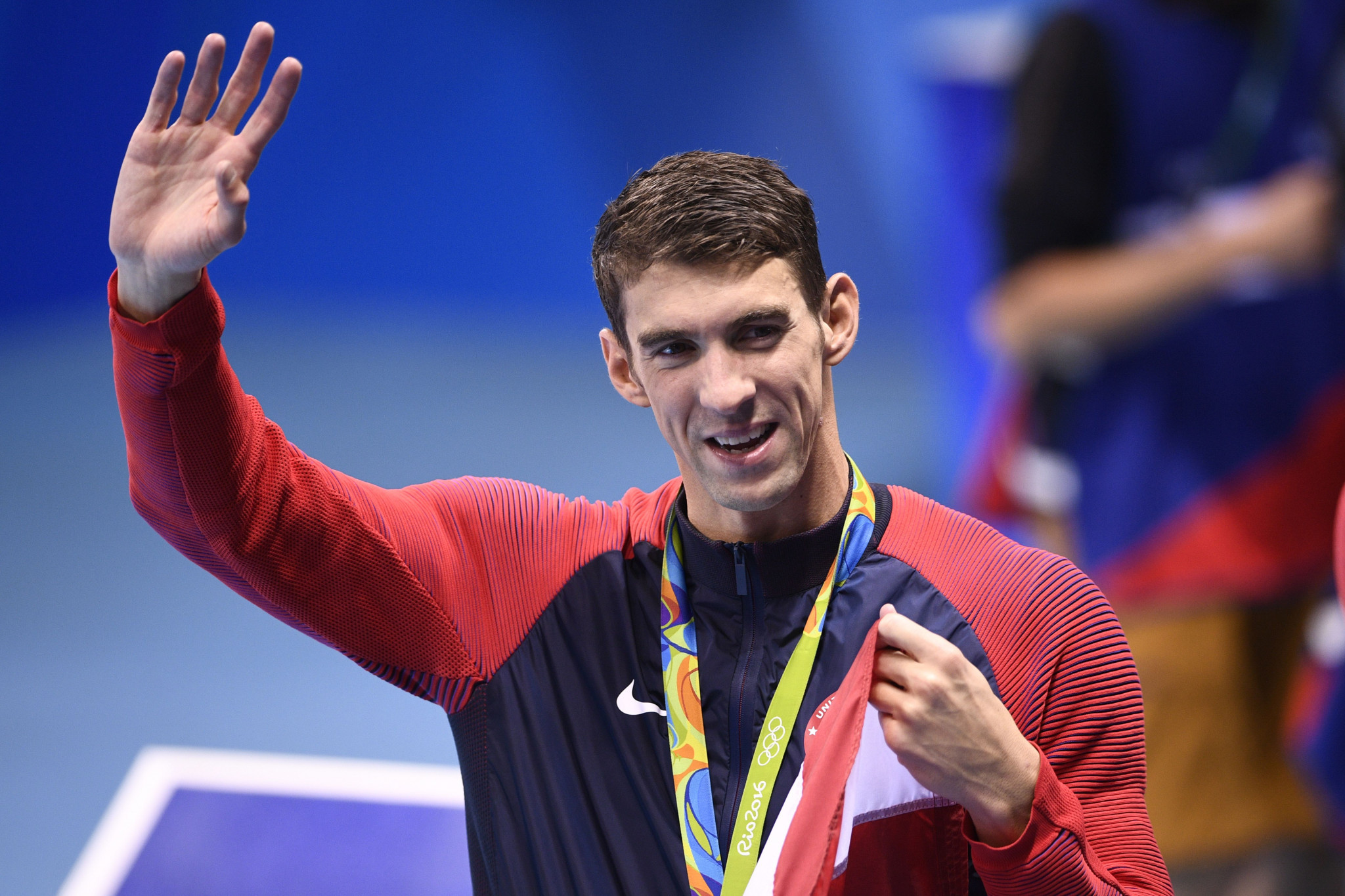 Michael Phelps and Trischa Zorn-Hudson, the most decorated Olympian and Paralympian of all time respectively, are set to be inducted to the United States Olympic and Paralympic Hall of Fame.

The two swimmers were among the 14 entrants to the Hall of Fame named by the US Olympic and Paralympic Committee (USOPC) as part of the class of 2022.

Phelps competed at five Olympic Games, beginning at Sydney 2000 at the age of 15, and won 28 medals in total.

Zorn-Hudson won an amazing 55 swimming medals at the Paralympics, including 41 golds.

She competed at seven editions of the Games from Arnhem 1980 to Athens 2004, and took the Paralympic Oath for athletes at Atlanta 1996.

Six other individuals are also set to be inducted.

Cyclist and Alpine skier Muffy Davis and wheelchair basketball player David Kiley, multiple medallists at the Summer and Winter Paralympics, have also been nominated to the Hall of Fame.

Gold medal winning teams in the women's 4x100 metres freestyle swimming relay at the Montreal 1976 Olympics and Para ice hockey at the Salt Lake City 2002 Paralympics have been nominated, joining two legends, one coach and one special contributor.

They are the first women to receive entry to the Hall of Fame in their respective categories.

"It's a distinct honour to welcome the class of 2022 into the US Olympic and Paralympic Hall of Fame and to celebrate their remarkable individual and team achievements as representatives of Team USA," Hirshland said.

"Induction into the Hall of Fame adds to the tremendous legacies of these great athletes and teams, and also memorialises the contributions of those members of the 'team behind the team' who dedicated themselves to helping Team USA achieve success on and off the field of play."

An induction ceremony is scheduled for June 24 at the US Olympic and Paralympic Museum in Colorado Springs.

The Hall of Fame was established in 1979, with the first class inducted in 1983, and this year's entries are set to take its membership up to 168.