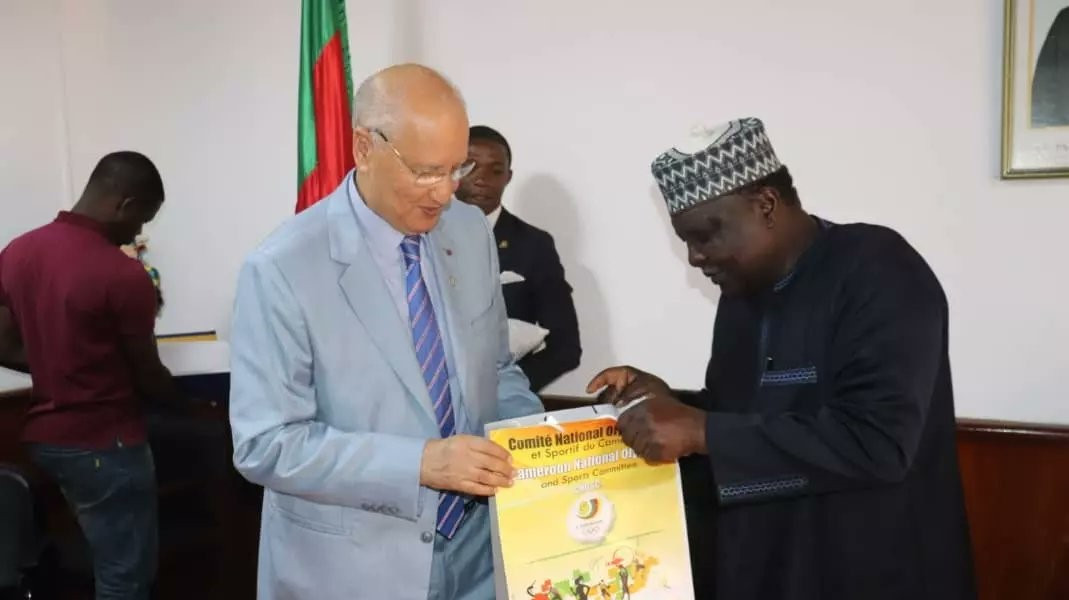 The pair met at CNOSC headquarters in Yaoundé - the city due to host this year's African Sambo Championships.

That event, as well as measures to grow sambo in Cameroon, were said to be discussed by Malboum and Scalli.

Cameron is due to hold the African Sambo Championships on July 16 and 17.

The nation is historically one of the best in Africa in sambo, and last year won eight medals when Egypt staged the continent's flagship event.

This included five gold medals - a tally bettered only by Morocco.

In 2020, Cameroonian Seidou Nji Mouluh became the first African sambist to win a world title, in the under-100 kilograms men's combat sambo division.