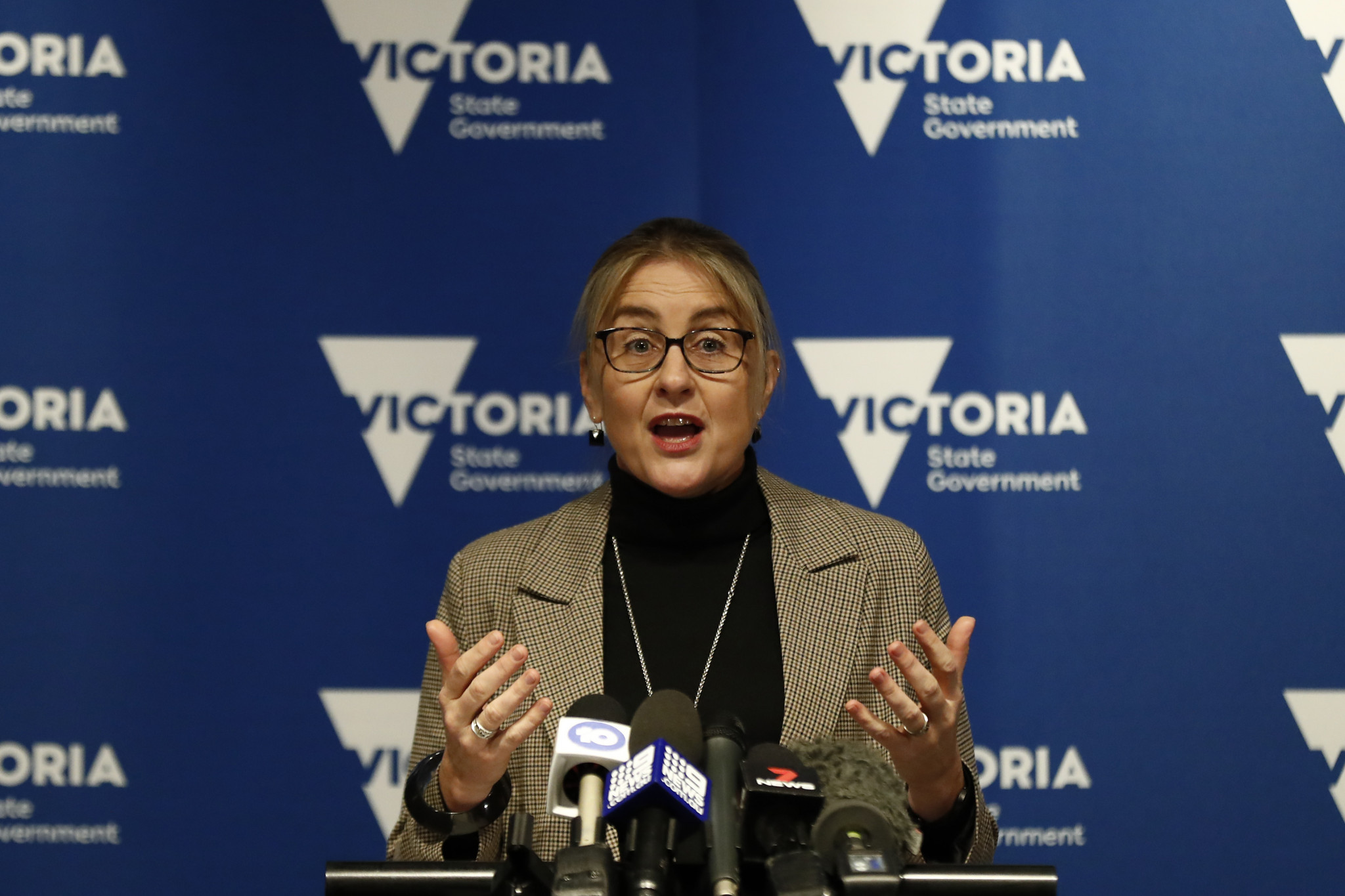 Jacinta Allan has been appointed Deputy Premier of Victoria and placed in charge of overseeing the state's delivery of the 2026 Commonwealth Games.

Minister for Commonwealth Games Delivery is among Allan's titles, as well as Minister for Transport Infrastructure and Minister for the Suburban Rail Loop.

The 48-year-old has been a part of Premier Daniel Andrews' Victorian Government since 2014 when she was appointed Minister for Public Transport and Minister for Employment.

Following a recent Parliamentary Labor Party meeting she was named Deputy Premier and, as the Cabinet Minister with the most experience, appointed to oversee the delivery of Victoria 2026.

The Australian state is due to hold the first regional Commonwealth Games in four years' time.

At the meeting, Shaun Leane was named Minister for Commonwealth Games Legacy - which see him work with local communities to ensure that Victoria 2026 leaves a lasting positive impact across the state, with a focus on social enterprise, local jobs and procurement - as well as retaining a position as Minister for Veterans.

Darren Cheeseman was named Parliamentary Secretary for the Commonwealth Games.

The new appointments come after Minister for Tourism, Sport and Major Events Martin Pakula stood down from the Cabinet.

It’s a great honour to be elected Deputy Premier by my caucus colleagues.

Pakula led the Victoria 2026 bid and was instrumental in securing the hosting rights for what is set to be the sixth time that Australia has hosted the Games as he presented the bid to the Commonwealth Games Federation Board.

"Indefatigable until the end, Martin has spent recent months luring some of the world’s biggest events to Victoria," read a statement from Andrews.

"The F1 is here to stay for another decade.

"The 2026 Commonwealth Games will be a boon for our regions.

"All of that means thousands of jobs for Victorians."

The 2026 Commonwealth Games are planned to be staged in March of that year in multiple cities including Melbourne, Geelong, Bendigo, Ballarat and Gippsland.

An initial 16 sports have been put forward for the event, a figure which could increase by up to seven when the final programme is announced at the end of this year.

Jeroen Weimar, who was previously commander of Victoria's COVID-19 response, has been appointed chief executive of the Organising Committee.