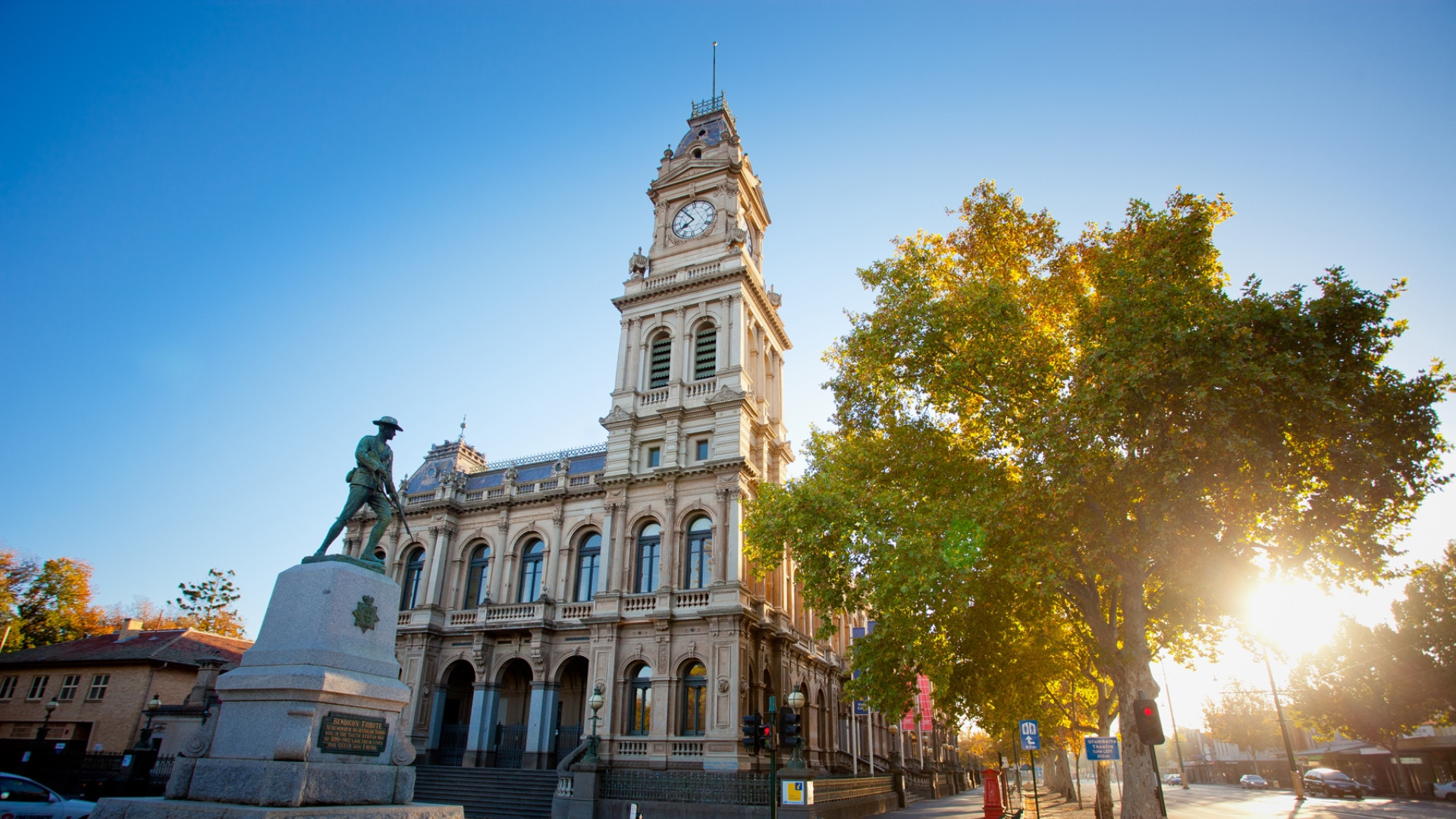 A total of five cities and regions are set to play a role in the 2026 Commonwealth Games after Australian state Victoria was today officially confirmed as the host.

The announcement followed a successful exclusive dialogue period launched in February between the Commonwealth Games Federation (CGF), Commonwealth Games Australia and Victoria, where a proposal to stage the major multi-sport competition across the state was agreed.

In what will be a first-ever predominantly regional Commonwealth Games, Victoria 2026 will be staged in March of that year in multiple cities including Melbourne, Geelong, Bendigo, Ballarat and Gippsland.

The Opening Ceremony, as first reported on insidethegames last month, will take place at the iconic Melbourne Cricket Ground (MCG), it was confirmed at a launch attended at Eureka Stadium in Ballarat by CGF President Dame Louise Martin and Daniel Andrews, the Premier of Victoria.

The approach will showcase the best of what the state has to offer and ensure a uniquely Victorian experience for the athletes and spectators, it is claimed.

An initial 16 sports have been put forward for the Games, including T20 cricket, a figure which could increase by up to seven when the final programme is announced at the end of this year.

Along with cricket, swimming and diving, athletics, badminton, boxing, beach volleyball, cycling, gymnastics, hockey, lawn bowls, netball, rugby sevens, squash, table tennis, triathlon and weightlifting are the first group of sports to be confirmed on the programme for Victoria 2026.

Official confirmation that Victoria will follow Birmingham 2022 as the next host will be a massive relief for CGF officials, who had been struggling to find somewhere to stage the Games.

They have hailed the 2026/30 Strategic Roadmap, which provides renewed flexibility to be innovative and creative in delivering the Games, as having persuaded Victoria to step in.

"Commonwealth Games Australia and the Victorian Government have set out a bold and innovative vision that provides an exciting new blueprint for hosting our major multi-sport event.

"In Victoria, we believe we have found the perfect partner for the next stage of our journey.

"This a very special moment for the Commonwealth Sport Family and on behalf of the entire Movement, I would like to congratulate Commonwealth Games Australia and Victoria on their successful Games submission.

"We now look forward to a bright future as we work together to stage a Commonwealth Games like no other."

Currently, Melbourne, which hosted the 2006 Commonwealth Games, is scheduled only to stage the Opening Ceremony.

Geelong, Victoria’s second-largest city behind Melbourne, is currently scheduled to host seven sports, including swimming and diving at the GMHBA Stadium, which recently underwent a multi-million-dollar investment, including the open-air swimming pool.

The port city is also due to host beach volleyball, gymnastics, hockey, table tennis and triathlon.

Geelong is also set to stage T20 cricket along with Ballarat, Bendigo and Gippsland.

It is currently not clear whether cricket will be contested by both genders and, whether like Birmingham 2022, there will be only a women’s tournament.

Ballarat, where gold was discovered in 1851, sparking a massive boom in the city’s fortunes, will stage athletics and boxing, as well as cricket.

Athletics is due to take place at the Eureka Stadium - an Australian rules ground known commercially as Mars Stadium.

Bendigo, 100 miles north-west of Melbourne and which hosted the 2004 Commonwealth Youth Games, is currently scheduled to stage lawn bowls, netball, squash, and weightlifting and powerlifting.

It will also be the final destination for the cycling road race, which will start in Gippsland.

Gippsland, a rural region that makes up the south-eastern part of the stage, mostly comprising the coastal plains to the southern side of the Victorian Alps, is also due to host badminton and rugby sevens.

The plan fulfils Andrew’s promise for the Games to be spread around Victoria.

"It’s a privilege and honour to have Victoria chosen as the host venue for the 2026 Commonwealth Games - we can’t wait to welcome the world to Victoria," he said

"Sport is part of the fabric of our state and regional Victoria will provide the ideal hosting environment for the 2026 Commonwealth Games."

This will be the sixth time that Australia has staged the Commonwealth Games.

"The Commonwealth Games is a pinnacle of world sport and Victoria 2026 will bring a comprehensive sports programme to world class stadia across regional Victoria, after an Opening Ceremony on the hallowed turf of the MCG," Victoria’s Minister for Tourism, Sport and Major Events Martin Pakula said.