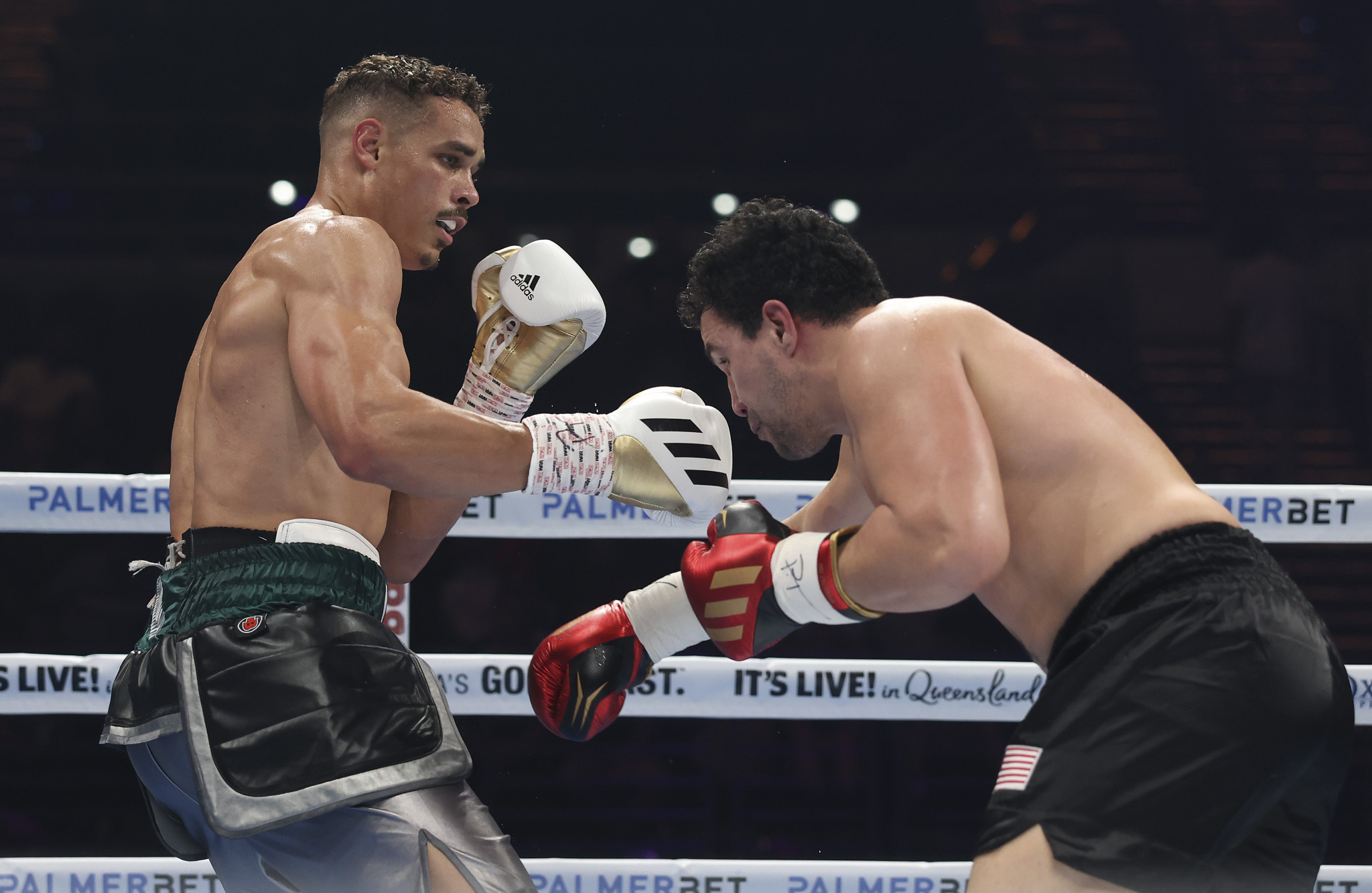 He knocked out Australia’s Louis Marsters in the second round at the Gold Coast Convention centre to record his fourth straight victory as a professional with three inside the distance.

Nyika is thought to have aggravated an existing injury and was said to have struggled to remove the glove on his left hand.

"It is an existing injury, I have had scans already and it comes with the territory," Nyika told Australian Associated Press.

"We'll have to sit on it now and make some decisions in the next few days."

The boxing competition at the Games is set to begin on July 29 at the National Exhibition Centre in Birmingham.

Nyika won gold at light heavyweight at Glasgow 2014 when he defeated Kennedy St Pierre of Mauritius.

Nyika moved up to heavyweight before winning a second title in the Gold Coast four years ago with victory over Australia's Jason Whateley.

His gold medal  from Gold Coast 2018 was stolen but later found and returned to him.

Nyika is currently a free agent who has been working with Australian trainer Noel Thornberry.

He had previously been training at Tyson Fury’s gym in Morecambe, an English sea side resort.

Nyika also won a bronze medal at the re-arranged Games in Tokyo last year after surviving a bite in a preliminary round contest to become New Zealand’s first Olympic boxing medallist since 1992.