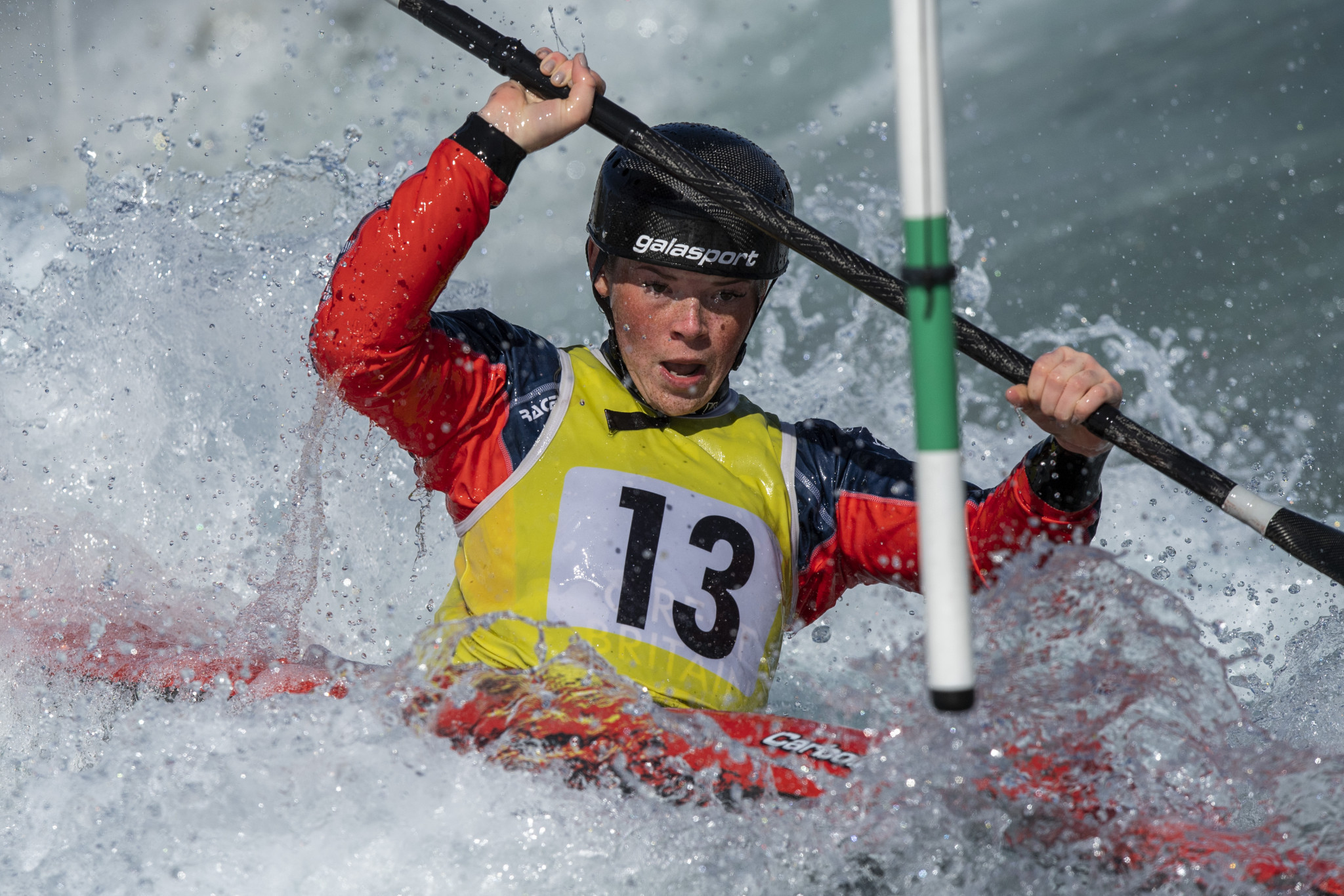 Britain's Bethan Forrow is among the star names set to feature at the International Canoe Federation Junior and Under-23 Canoe Slalom World Championships in Ivrea, where she defends her women's under-23 C1 title.

Former European champion at senior level and two-time junior world champion Gabriela Satková of the Czech Republic is likely to be her main challenger for gold at the Stadio della Canoa 'Città d’Ivrea' venue in the Italian town, although compatriot Tereza Kneblova could also fare well.

The women's under-23 K1 event looks very competitive too, with Satková, compatriot and two-time junior world champion Antonie Galuskova, last year's under-23 silver medallist Romane Prigent of France, and Tokyo 2020 finalist and senior European champion Eliška Mintálová of Slovakia all likely to be in contention.

Trave was a bronze medallist in the C1 at this year's World Championships.

He is expected to challenge in the men's under-23 K1 as well, alongside European Championships bronze medallist Felix Oschmautz of Austria.

In total, more than 400 athletes from 45 countries are due to feature at the Championships.

Competition is scheduled to begin tomorrow with the team events in all eight categories.

Following heats and semi-finals, the first individual finals are scheduled for Friday (July 8) in the men's and women's under-23 K1 and junior C1 events.

Finals are due to be held on Saturday (July 9) in the men's and women's under-23 C1 and junior K1, before extreme slalom competition is held on Sunday (July 10).