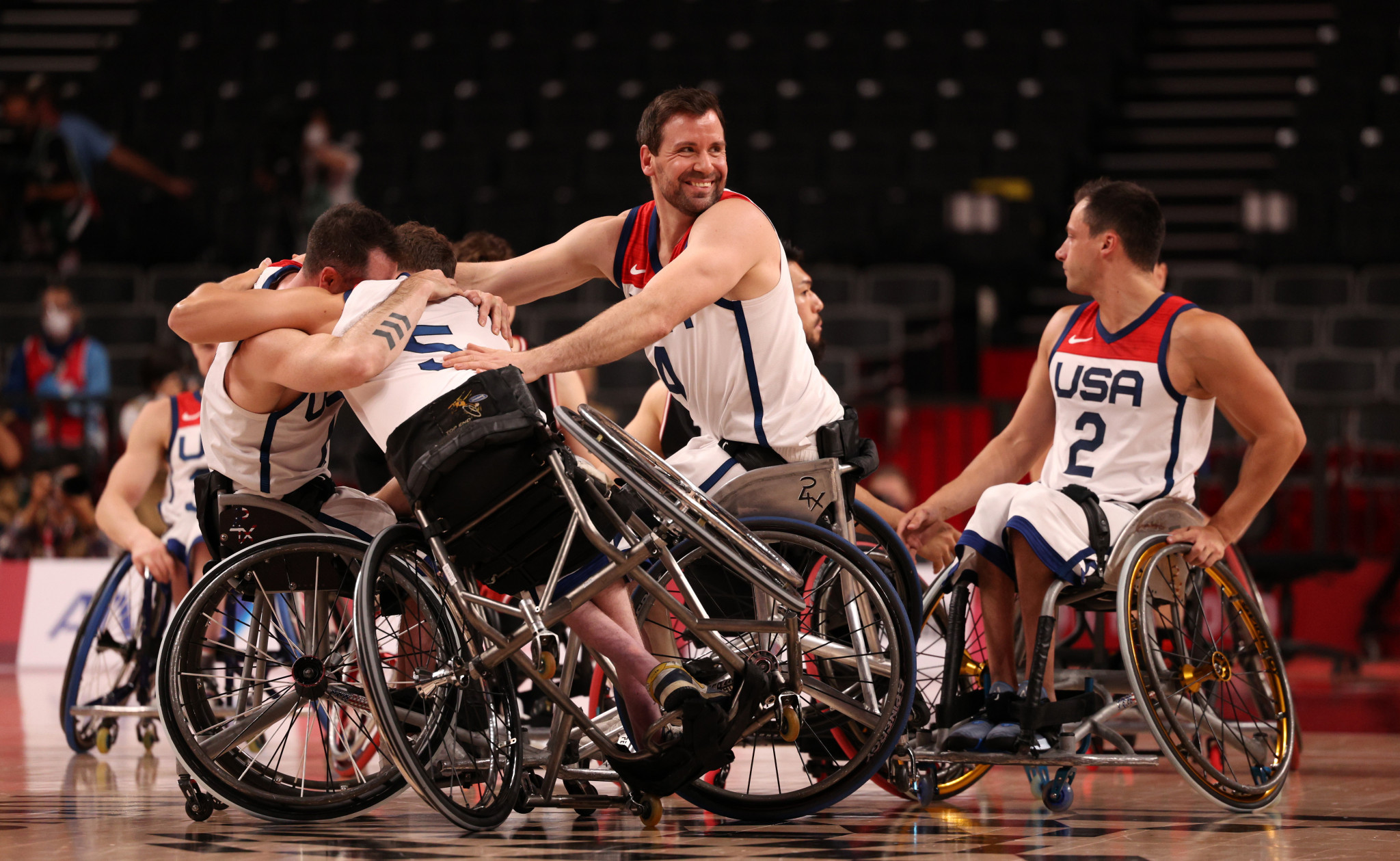 It was a day to remember for the US men as they claimed their eighth consecutive pan-American title versus Argentina.

The US triumphed 64-61, largely thanks to Jorge Sanchez recording a 20-point, 13-assist double-double to go along with his eight rebounds.

Adolfo Berdun scored 24 points, but this was not enough to get Argentina over the line.

Canada claimed bronze with a 56-46 victory over Brazil.

All four teams have qualified for the men’s event at the IWBF World Championships.

It's lucky number 8️⃣ for the USA 🇺🇸 as they edge out 🇦🇷 in the final of the #2022AmericasCupWB to claim their 8th consecutive Americas Cup title.

In the women's tournament, the Canadians went undefeated throughout, which included a 100-30 demolition of Argentina in the semi-finals to secure a spot at the IWBF World Championships alongside the US.

Cindy Ouellet led the scoring for Canada against the US in the final as the defending champions largely controlled the match.

The score was 44-27 to Canada at the half-time break and they held a 58-47 advantage moving into the fourth quarter.

Canada’s lead even ballooned to 19 points at one stage.

Brazil sealed bronze in the women’s competition by defeating Argentina 57-45, meaning they have also qualified for the World Championships.

The IWBF World Championships are scheduled to take place between November 16 and 27 in Dubai.