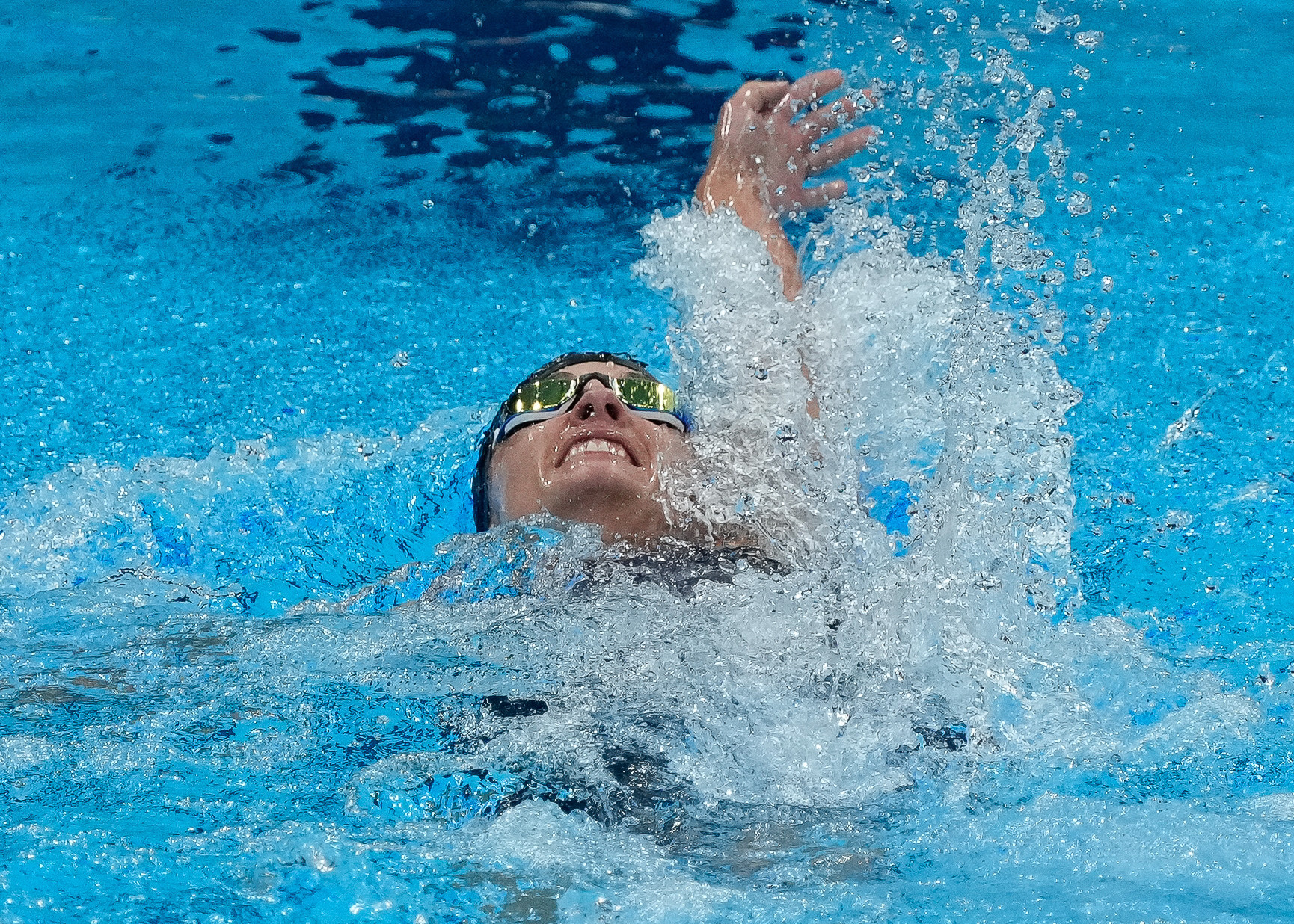 The Para Swimming World Series will have a rejuvenated format, more events and a new sponsor - Citi - from next year.

Next year's season is due to be held from February to November, with events to be staged in nine cities across the Americas, Europe, Asia and Oceania.

"It is great to be able to announce the calendar for the 2023 and 2024 Citi Para Swimming World Series," Craig Nicholson, the head of World Para Swimming, said.

"We are proud to have Citi as the title partner of the new series.

"It was a key objective for the sport to be able to communicate the calendar further in advance to allow teams and athletes more time to plan their programmes through the seasons."

Citi signing up to support the circuit is the latest example of the banking giant partnering with the International Paralympic Committee, having also joined as founding partner of its PARA SPORT programme.

The tentative calendar for 2023 is set to see Australian city Melbourne open the Para Swimming World Series between February 17 and 19 before it moves onto Lignano Sabbiadoro in Italy and Sheffield in Britain.

Para Swimmers are then planned to travel to Indianapolis for a leg in the United States as well as Singapore, Germany’s capital Berlin and Limoges in France.

Tijuana in Mexico is planned to hold the penultimate leg while Athens in Greece could be the home finale, but is yet to sign the host agreement.

That event is expected to take place between November 9 and 12 if it goes forward.

Competitors are due to return to these hosts for 2024, with Australia opening it between February 16 and 18 and Athens closing it from December 7 to 10.

Ellen Keane, who sealed gold at the Tokyo 2020 Games for Ireland, has expressed her support for the new-look competition.

"As an athlete they are a great opportunity for race practise and to compete against the best in the world.

"The provide important pit stops on the road to the Paralympic Games.

"I can’t wait to be back racing again at the World Series events."