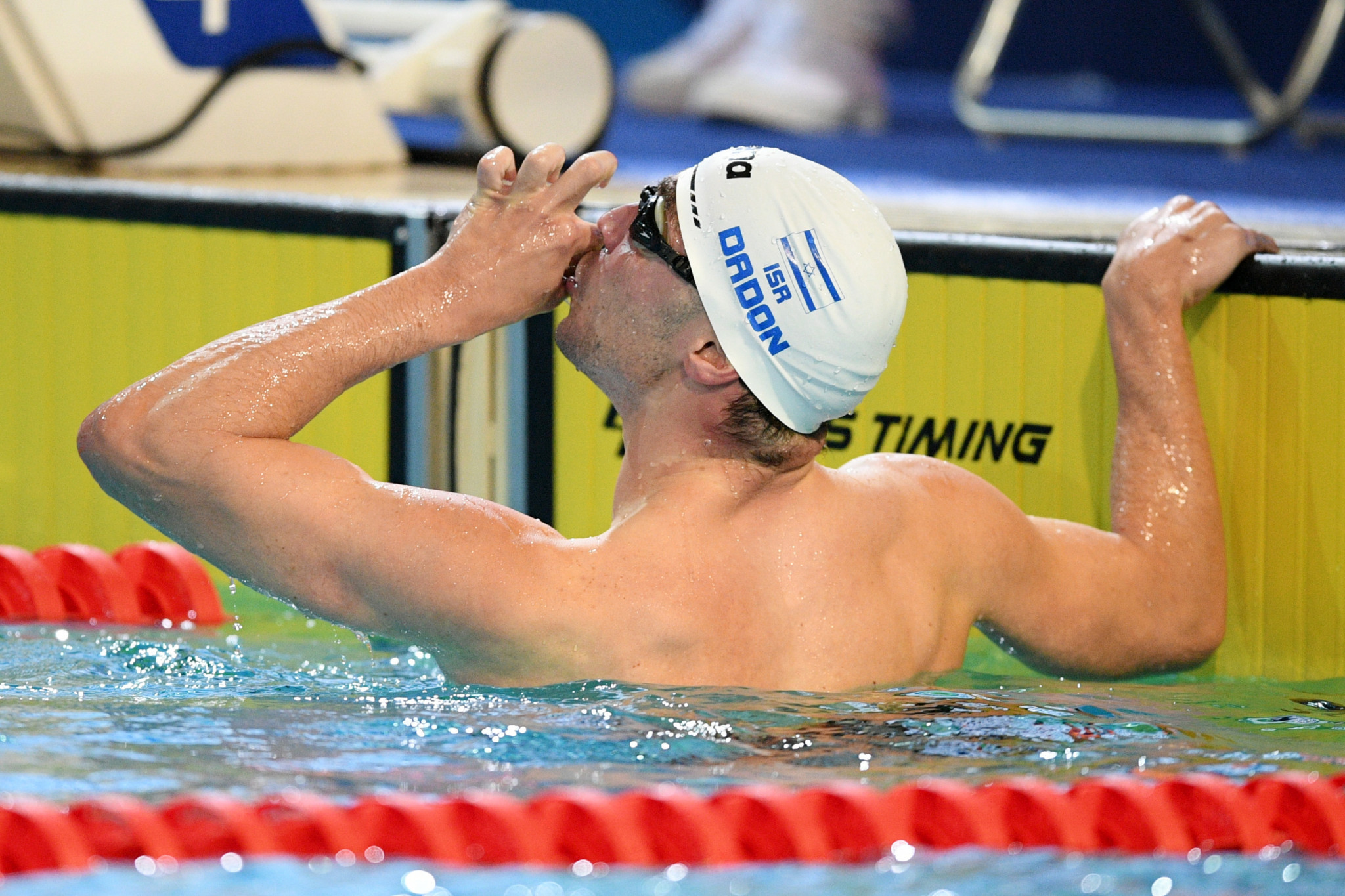 The men's 50 metres S4 freestyle world record was broken twice in one day at the World Para Swimming Championships in Madeira.

New Zealander Cameron Leslie set a new world best in the morning heats with a time of 36.75sec at the Funchal Swimming Pools Complex, bettering his own benchmark by 0.27.

"I stuck with the race plan and it went really well," said Leslie.

"I enjoy the 50 metres freestyle so I’m going to go hard and leave it all out there."

Ami Omer Dadaon of Israel won heat one and then exploded in the final, winning in 36.25 to take Leslie's record away from him.

"I finally succeed to have my first world record [in the 50m freestyle]," said Paralympic champion Dadaon.

"Now all of the freestyle world record belongs to me.

"It was a really tough race, I prepared to this and I feel it was really at a hard pace."

Brazil’s Maria Carolina Santiago picked up her fifth gold medal in Madeira after triumphing in the women’s 100m freestyle S12 with a time of 59.62.

"I thought I was too old for this [six-race] programme," said the 36-year-old.

"It was really tough, this race was very difficult.

"In the end I felt my legs and my arms were already burning.

Raimondi claimed his fourth gold and fifth medal at Madeira 2022 in the men’s 100m butterfly S10 with a championship record of 54.67.

The country is currently in the lead with 19 golds while the United States and Brazil follow behind on 16 and 15, respectively.