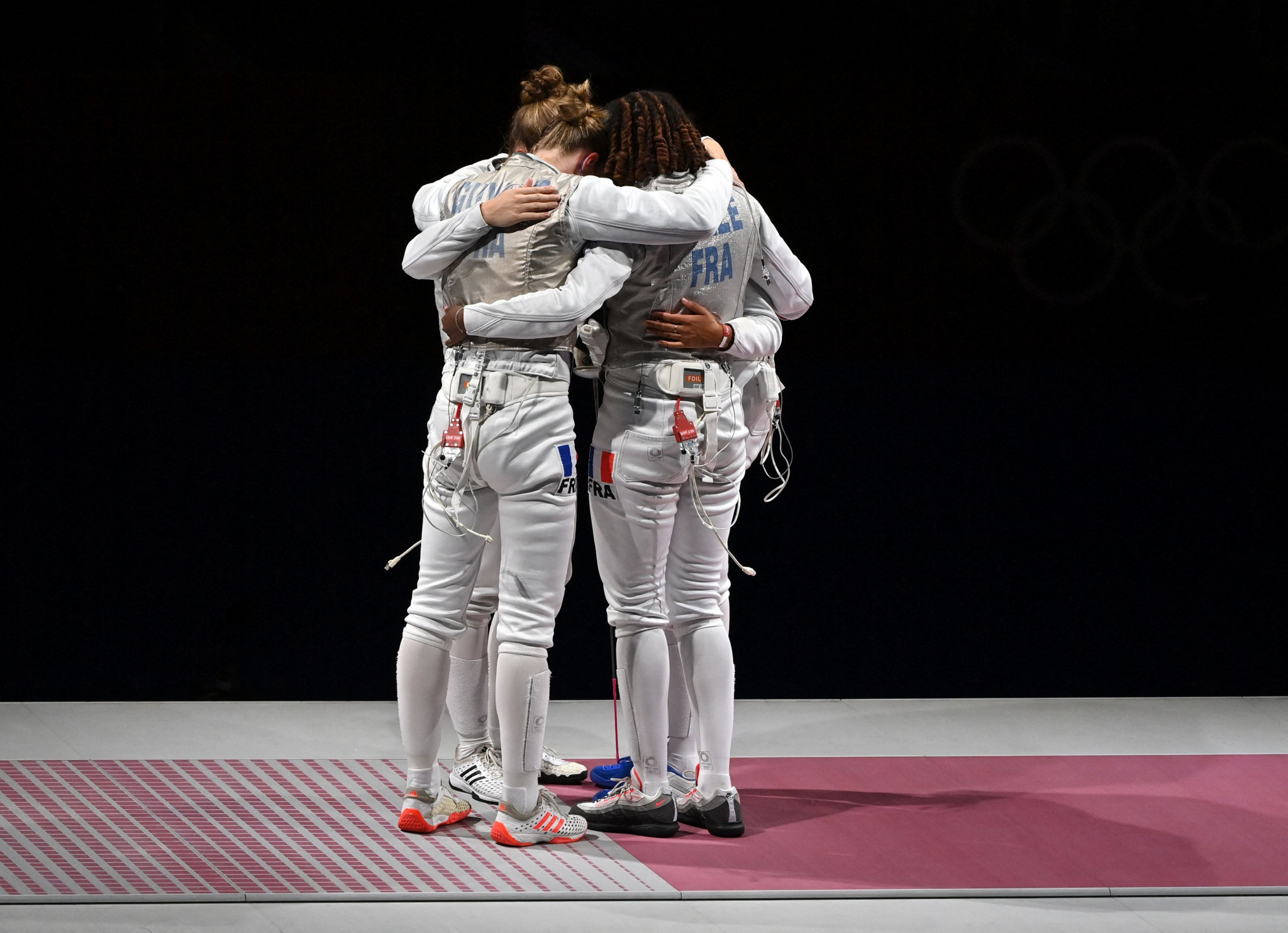 Italy and France took team titles today in the women's foil and men's épée categories at the Fencing World Championships in Cairo, concluding the penultimate day of competition.

Italy won 45-37 against Japanese quartet Sera Azuma, Karin Miyawaki, Yuzuha Takeyama and Yuka Ueno in the semi-finals, and were joined in the final by the Americans who defeated France's Anita Blaze, Solene Butruille, Pauline Ranvier and individual champion Ysaora Thibus 45-35.

The quartet of Gabriele Cimini, Davide di Veroli, Andrea Santarelli and Federico Vismara of Italy, the fifth seeds, met them in the final.

In the quarter-finals, they won 45-39 against Ukraine's Nikita Koshman, Volodymyr Stankevych, Roman Svichkar and Yan Sych, before disposing of top seeds Koki Kano, Ryu Matsumoto, Kazuyasu Minobe and Masaru Yamada of Japan by a score of 41-31.