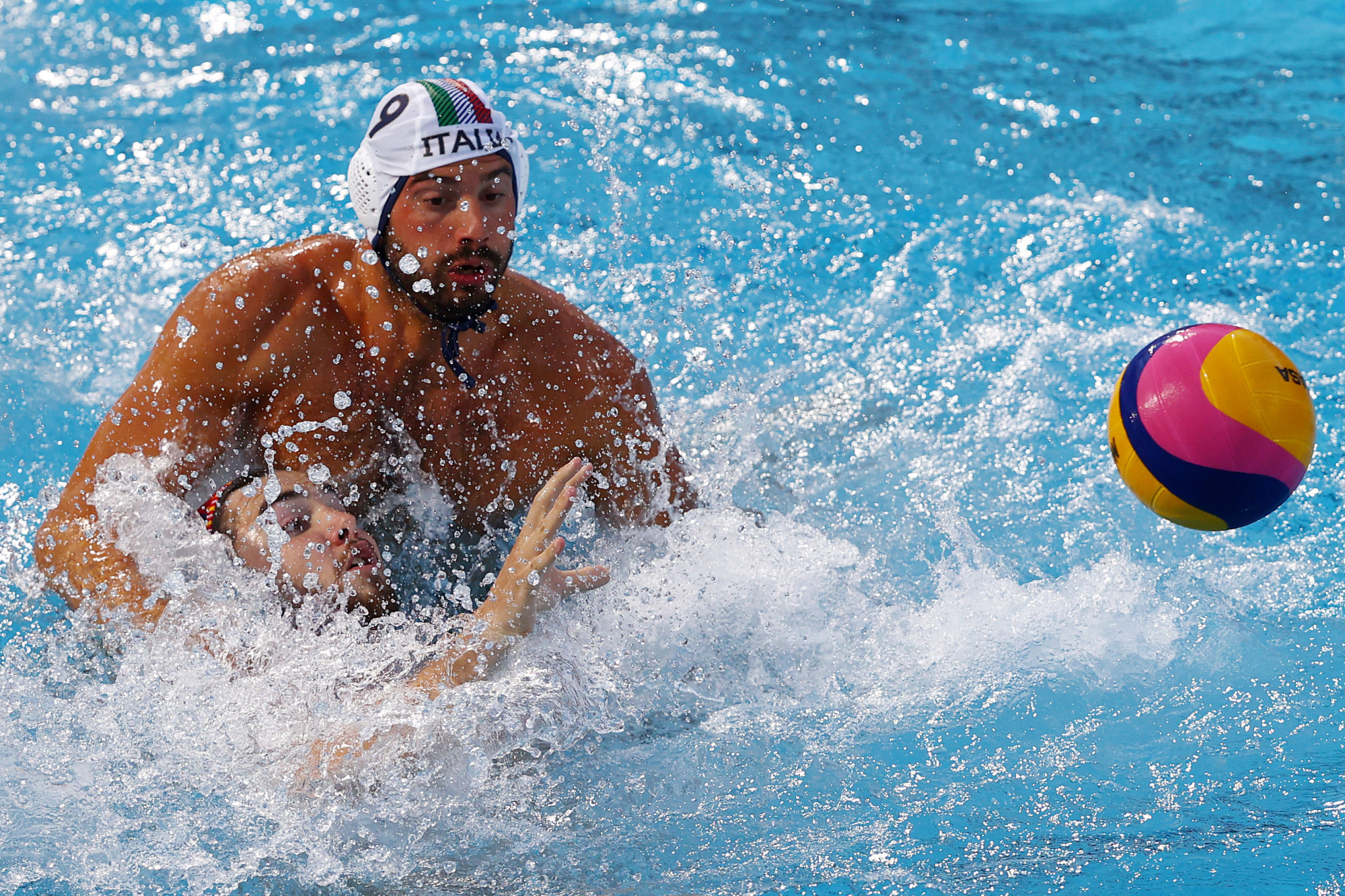 Italy gained a modicum of revenge for their World Championship final defeat against Spain, beating the same opposition in the semi-finals of the International Swimming Federation (FINA) Men's Water Polo World League.

A 3-1 second quarter in the Italians' favour looked like it would prove decisive - until Spain scored three quick goals in then last period to draw the scores level at 8-8 in Strasbourg.

However, Italy regrouped and Jacopo Alesiani scored a late winner to send them to the final.

At the FINA World Aquatics Championships in Budapest earlier this month, a shootout was needed to separate the teams in the final.

Italy will play the United States in the World League final, following their topsy-turvy victory versus the home nation.

The winning margin was again one goal, with the US edging it 16-15.

The Americans got off to a fast start, winning the opening quarter 5-2, and Max Irving scored five goals in the win.

The FINA Men's Water Polo World League Super Final is due to conclude tomorrow, with four matches scheduled to rank the eight teams present from first to eighth.