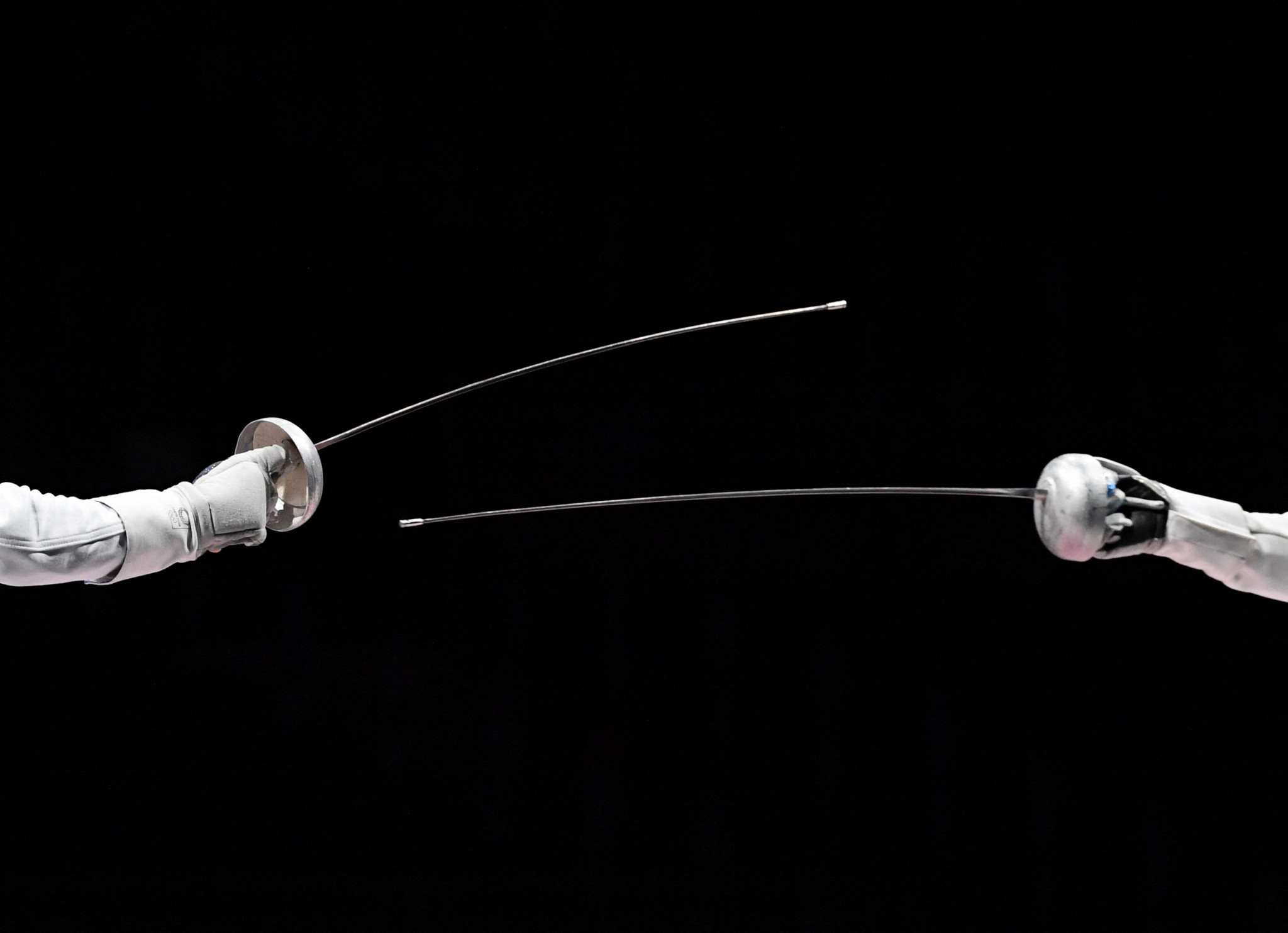 Hosts England were on a roll on the second day of the 2022 Commonwealth Fencing Championships in London as they claimed four titles.

Jonathan Webb won the contest 15-13 against compatriot Will Deary.

England and Scotland received bronze medals with Danielle Lawson wining it for the former and Rachael Lever for the latter.

In the Para men’s epee category A, England once again reigned supreme thanks to Piers Gilliver.

The Paralympic champion beat compatriot Oliver Lam-Watson with a dominating scoreline of 15-6.

Ryan Roussell ensured a bronze for Canada while England’s Josh Waddell secured the other bronze medal in the category.