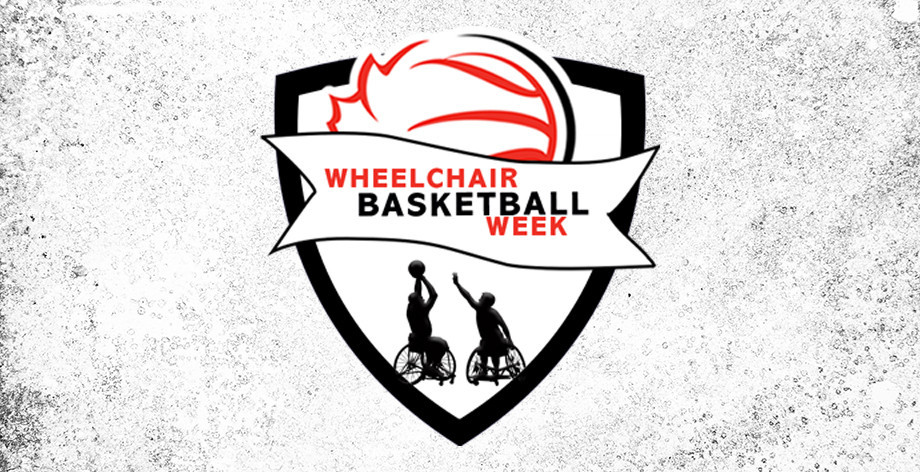 The initiative will support wheelchair basketball clubs and seek to magnify awareness of the sport.

It is due to last from September 26 to October 2 and is already being linked to Ottawa's hosting of the International Wheelchair Basketball Federation (IWBF) World Championships in 2026.

"Our goal is to make this an annual event and work collaboratively with our members to celebrate and unite the wheelchair basketball community as we prepare to host the 2026 IWBF World Championships."

A Bridging the Gap event at the Richmond Olympic Oval in British Columbia, plus have-a-go days in Manitoba and New Brunswick, are already planned.

Bridging the Gap is a Wheelchair Basketball Canada scheme which seeks to give people with impairments motivation, inspiration, independence and confidence via physical activity.

Canada last held the World Championship for women in 2014, which the host nation won.