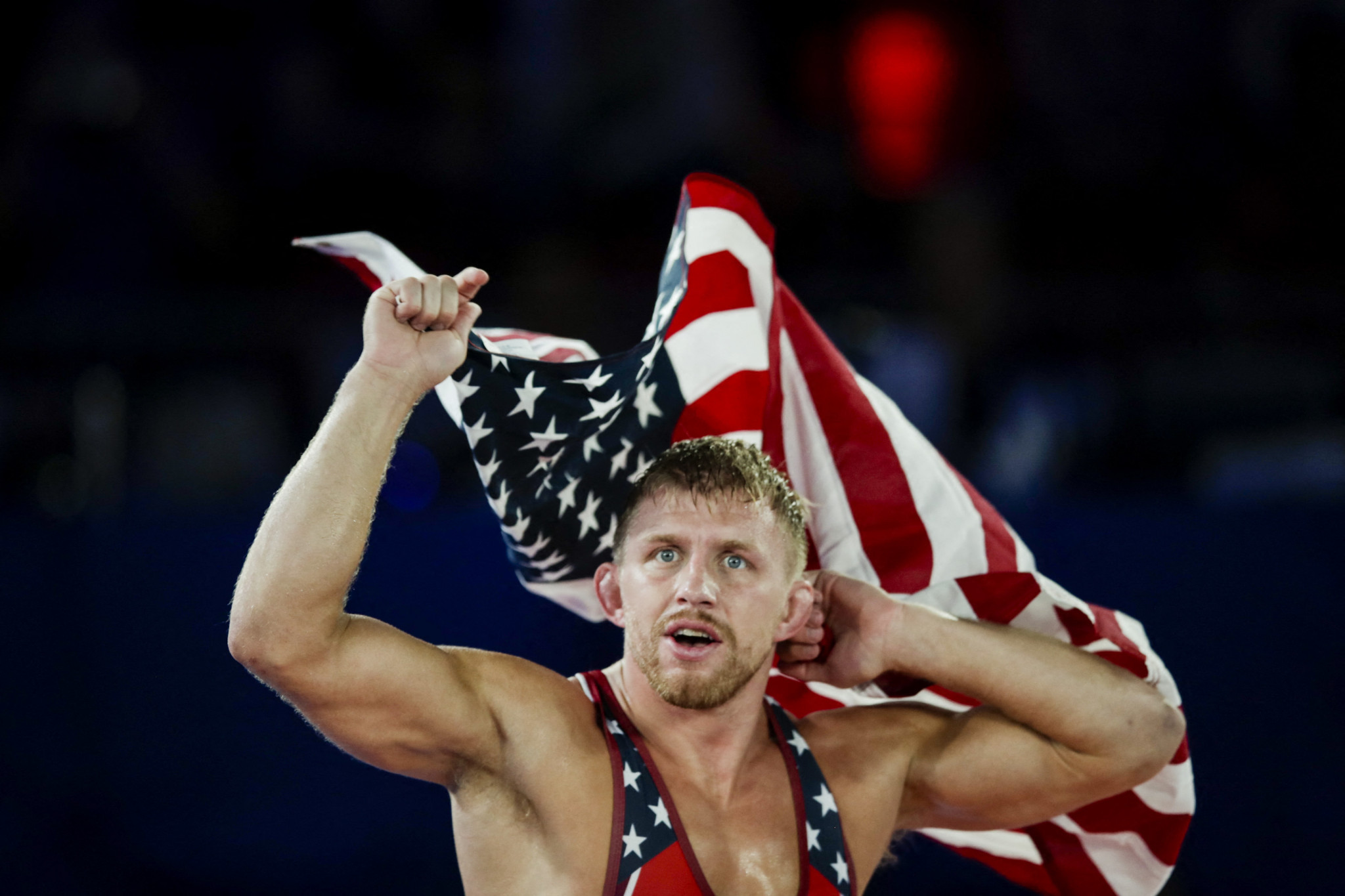 Kyle Dake won a fourth world title with victory in the men's freestyle under-74 kilograms final at the World Wrestling Championships in Belgrade.

Dake, a bronze medallist at this weight a year ago in the Olympic Games, beat the Slovakian Taimuraz Salkazanov in a re-run of last year's World Championship final.

Dake's gold medal helped the US secure the men's team freestyle title on the penultimate day of competition, and was one of three medals won by the nation at Stark Arena today.

Cox upgraded from under-92kg bronze to silver, but lost to the same opponent who defeated him in Oslo a year ago - Kamran Ghasempour.

The Iranian edged the final 2-0.

Russian athletes are banned from this and all United World Wrestling events because of the war in Ukraine.