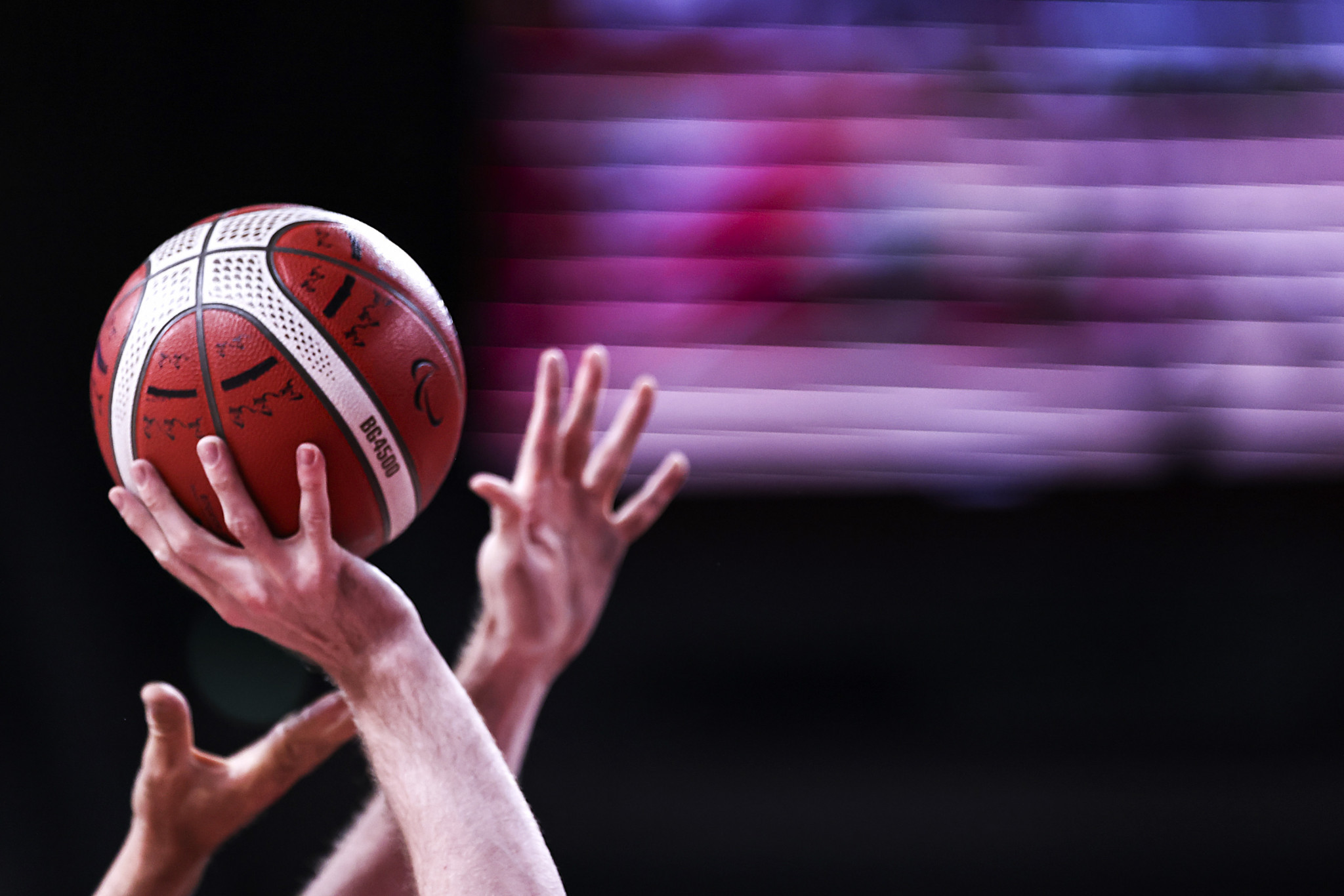 Japan won the International Wheelchair Basketball Federation (IWBF) Men's Under-23 World Championship for the first time, closing out a 52-47 victory against Turkey in the final in Phuket.

Japan ended the first half 26-22 to the good and marginally extended their lead to 39-34 by the end of the third quarter at the Sports Complex of the Prince of Songkla University.

Turkey were down 47-29 with four minutes to go in the final but never gave up hope as they chipped away at the deficit.

With more than two minutes to go, Turkey managed to get the deficit down to six and the chance of a comeback was growing.

Murathan Atik's shot from within the paint made the score 49-45.

However, time was now against Turkey, as the clock stood at just 33 seconds left.

After Ryuga Akaishi converted a free throw, Atik quickly replied with a two-pointer.

Turkey were forced to foul due to time restraints and Akaishi scored two more baskets at the line to put the game out of their Turkey's grasp.

Yoshinobu Takamatsu top scored for Japan with 20 points while Mucahit Gunaydin matched the tally for Turkey.

Spain produced a clinical performance against Germany to win the bronze-medal match 79-49.

Ignacio Ortega of Spain was named Most Valuable Player of the competition and headlined the All-Star selection.