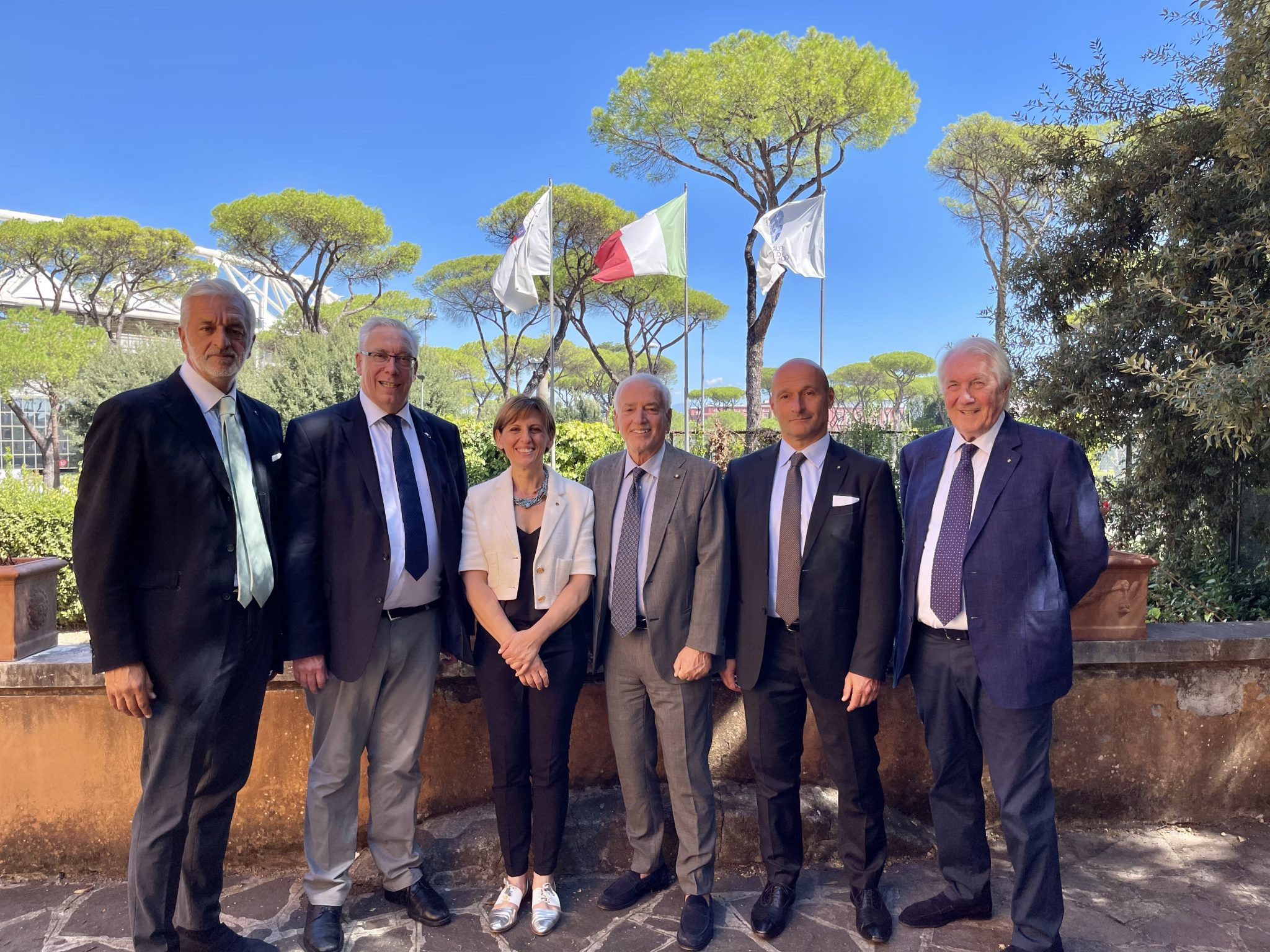 Vice-presidents of the Italian Squash Federation Pier Maria Spettoli and Marco Micoli, and secretary of the general direction of the national teams Davide Babini were also present.

They discussed the promotion of squash and its contribution to healthy living in Europe and the potential of future collaboration at the EOC's flagship event.

"We believe that the sport has a growing fanbase in the continent and is moving in a positive direction.

"Additionally, we examined concepts regarding a potential collaboration at future editions of the European Games."

Squash's earliest admittance to the European Games would be for the 2027 edition, which is yet to have a host city.

Kraków-Małopolska in Poland is hosting the 2023 edition but neglected to include squash for its debut at what is due to be the third edition of the Games.

In other continental events, the sport is due to appear at the African Games for the first time in 20 years after being included on the Accra 2023 programme.