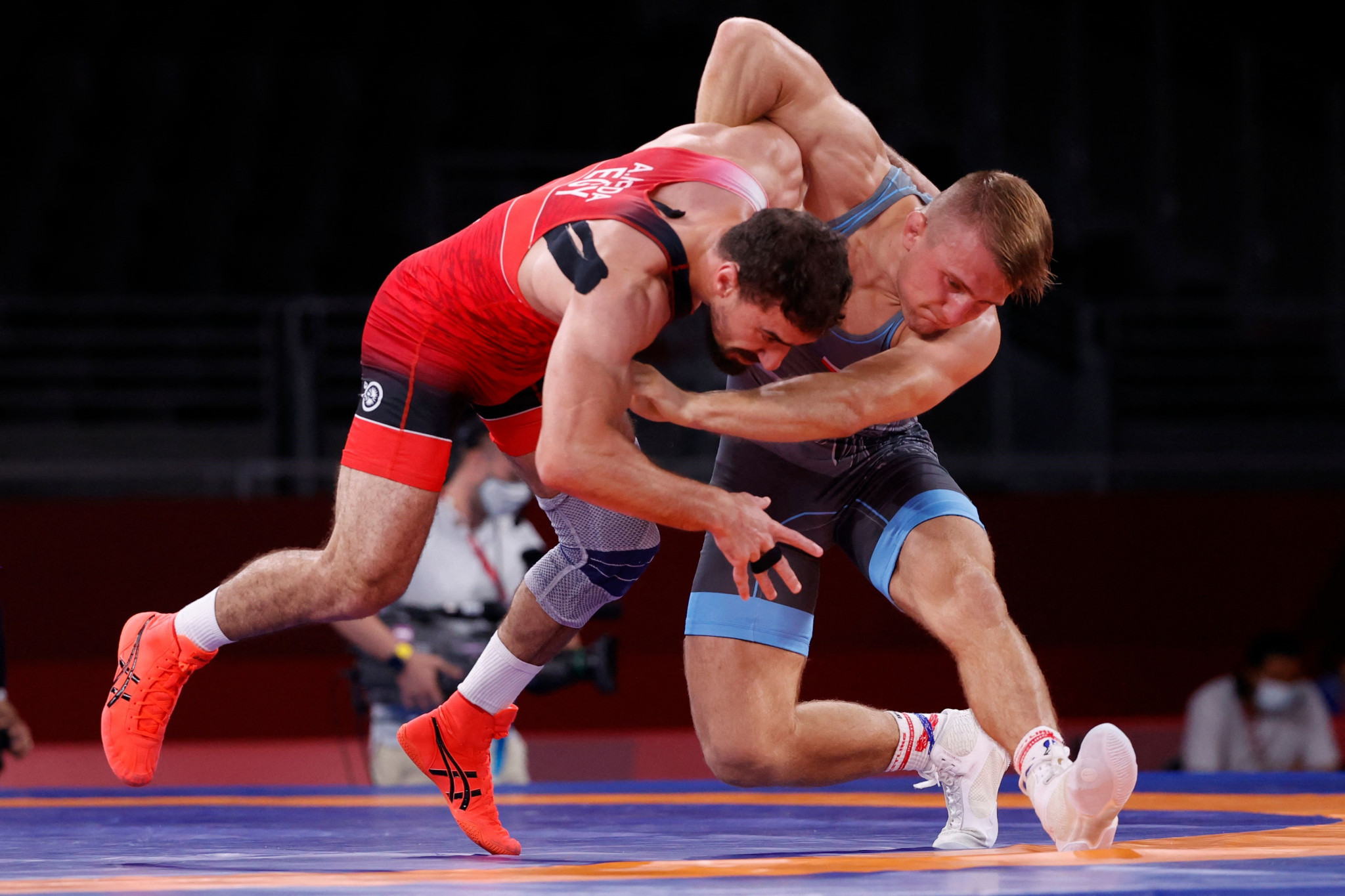 Kraków-Małopolska 2023 organisers are making a last-ditch attempt to include wrestling at next year’s European Games but admit that time is running out.

With fewer than nine months until the Games are due to open in Poland, officials have revealed that they are still looking to increase its 25-strong sports programme.

Kraków-Małopolska 2023 President Marcin Nowak has told insidethegames that the Organising Committee is aiming to add wrestling to the list.

Nowak revealed that he was in talks with the European Wrestling Federation but admitted impatience was growing.

Should wrestling be included on the programme, the European Games are expected to act as a qualifier for the Paris 2024 Olympics.

Wrestling featured at the two previous editions of the European Games at Baku 2015 and Minsk 2019, with Poland achieving medals at both.

Nowak stressed he was looking to get confirmation over the sport’s appearance at Kraków-Małopolska 2023 before the EOC Coordination Commission's scheduled visit on October 12.

"We are trying to arrange the venue and the financial support for the wrestling because we want to add it to our programme because of the Polish tradition," said Nowak.

"We have a really strong team and from the past editions of the Olympic Games they are coming back every time with medals so there is a strong recommendation to include it and we are trying to figure out how to do it.

"At the moment, the venues is not a problem.

"The problem is the money.

"If we have some confirmation that will cover even a part of the costs of the organisation then we will engage."

When asked about discussions with the EWF, Nowak added: "They are waiting.

"I know that everybody is getting impatient now as there is no time and all the schedules are packed so it is tough to change anything especially as the European Games will be part of the qualification for Paris 2024.

"It is very important for them, and they are waiting.

"They are so patient, so I am grateful for that."

Last month, gymnastics was taken off the Kraków-Małopolska 2023 programme with the lack of an appropriate venue cited by European Gymnastics as the reason for the decision.

Aquatics is expected to be added to the mix, with artistic swimming and diving recognised as the most suitable disciplines.

However, Nowak said a decision over the inclusion of aquatics was still "pending" as organisers try to find a venue for artistic swimming.

"It’s not so easy as there are not many kind of pools like that in Poland, especially as Poland are not such a strong team in artistic swimming and that’s why we are not building those type of venues."