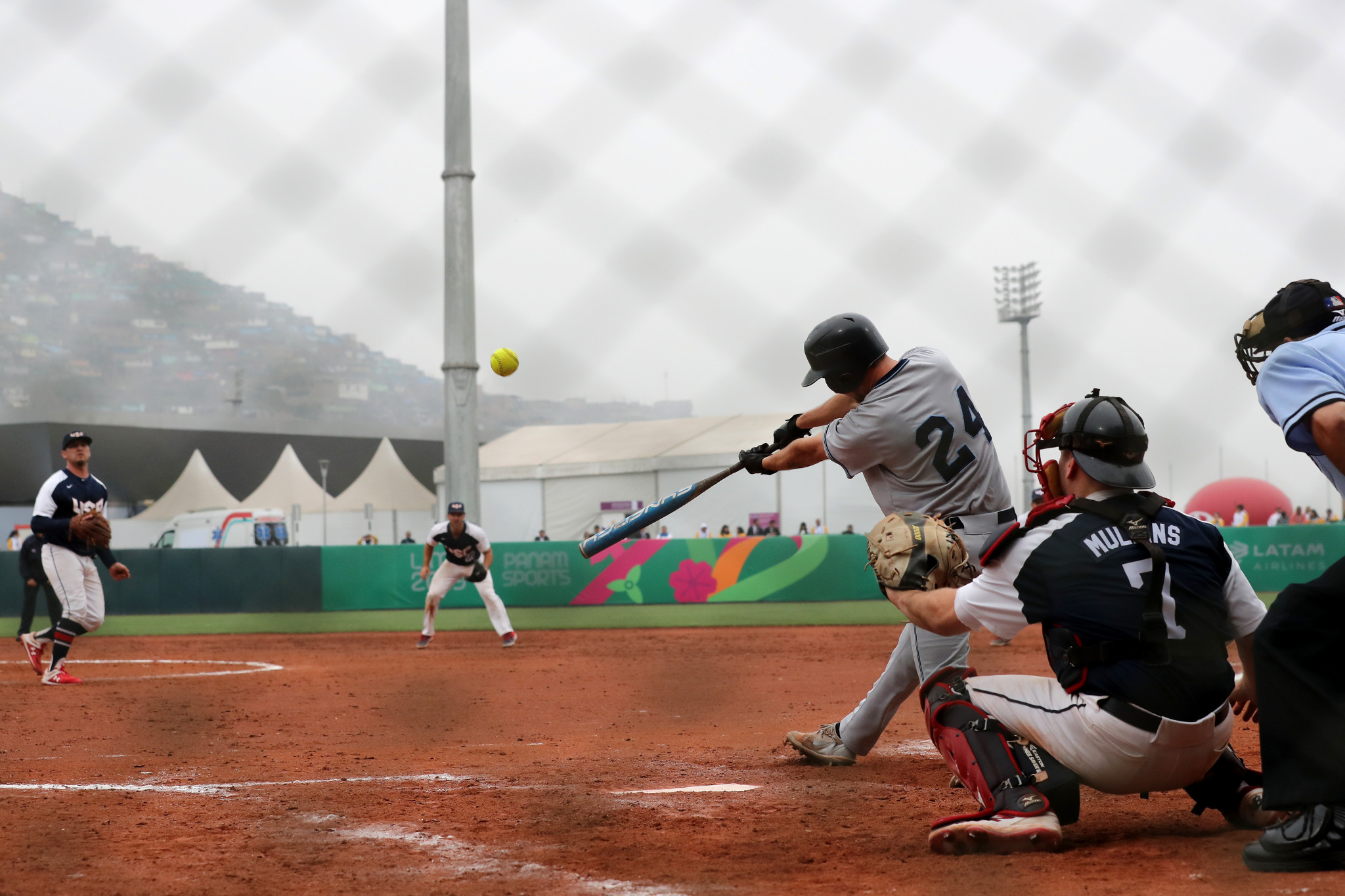 Whakaata Māori is to stream every game of the Men's Softball World Cup in host country New Zealand, with Black Sox games to be shown live on television.

All matches at the World Baseball Softball Confederation (WBSC) event will be available domestically on the MĀORI+ streaming platform.

Whakaata Māori has been appointed the official broadcaster of the tournament and the host nation's matches will be on a free-to-air, bilingual channel.

"We have a chance to grow our game nationwide as well as promote what makes us unique as a nation on a global stage," Softball New Zealand chief executive Tony Giles said.

"This has been an exciting collaboration from the start, ensuring that every Black Sox game will be free to air on every television screen across the country."

The WBSC added that Whakaata Māori is the first indigenous broadcaster ever selected to show a Softball World Cup.

Outside of New Zealand, the World Cup will be shown on the WBSC's GameTime streaming service.

The Men's Softball World Cup begins on November 26, with New Zealand facing the Czech Republic in the opening game.

Nine days of competition are scheduled and 12 teams are set to compete at Rosedale Park in Auckland.