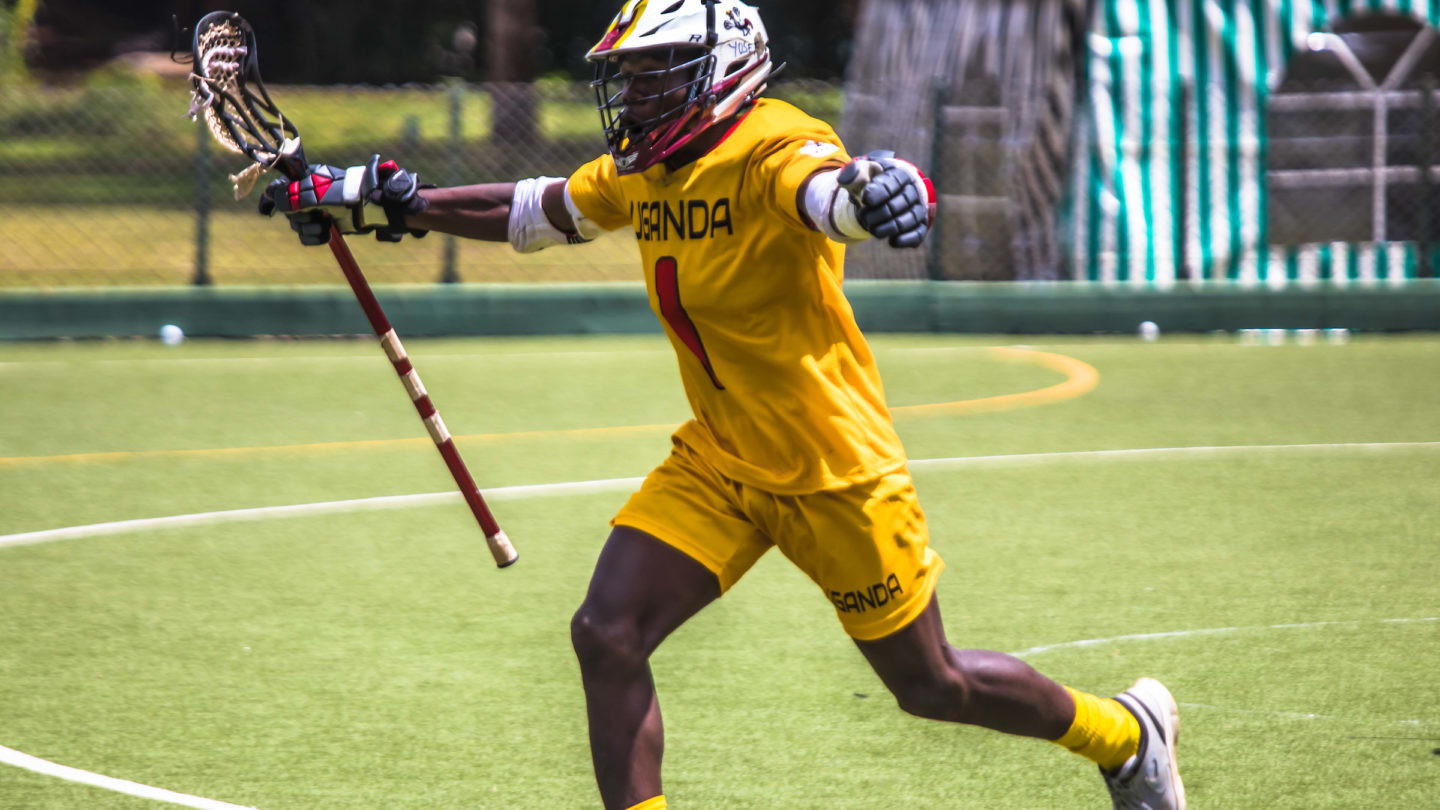 The field for next year's World Lacrosse Men's Championship is set after Uganda won the final spot.

Uganda overcame Kenya 9-8 after three periods of overtime to secure Africa's place at the tournament in San Diego.

The Ugandans have appeared at two World Championships before and there will be no debutants at the 2023 tournament.

Uganda's triumph brings to an end a qualification process which began at the 2018 World Lacrosse Men's Championship in Israel.

Eighth-placed Puerto Rico and the Philippines, who were 10th, were not eligible for automatic qualification but did come through the regional process.

The US hosts will be the defending champions in San Diego.

Snapdragon Stadium at San Diego State University is set to host the Opening and Closing Ceremonies, the first match, semi-finals and the medal matches.

The tournament was moved from 2022 to 2023 because of the COVID-19 pandemic and associated postponements.

World Lacrosse is hoping it will return to California in 2028 for the Los Angeles 2028 Olympics.

Lacrosse is one of nine sports on an Organising Committee shortlist for addition to the programme.