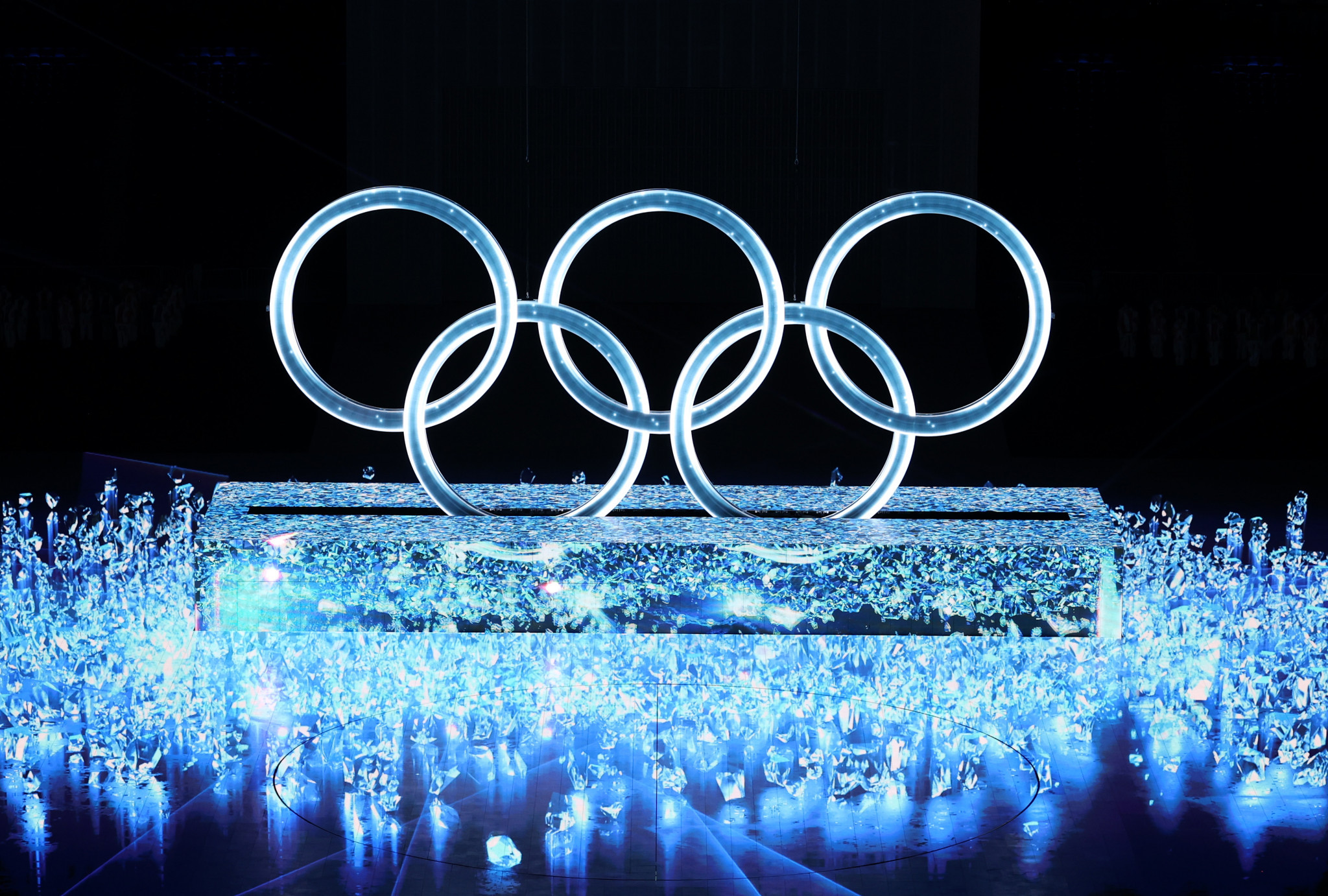 The International Olympic Committee (IOC) has delayed its plan to award the 2030 edition of the Winter Olympics and Paralympics, it revealed after the second day of its Executive Board meeting here.

It had been hoped that a host could be rubber-stamped at next year's delayed Session in Mumbai, but the IOC Executive Board has decided to provide more time to the Future Host Commission, which Olympic Games executive director Christophe Dubi claimed would enable it to "consult deeply with interested parties".

Dubi added that this was "in line with the new flexible approach to electing Olympic hosts".

Sapporo and Salt Lake City had been considered the frontrunners for the 2030 event after the Government of British Columbia did not back Vancouver's proposal, although Dubi referenced three interested parties in staging the event.

While this would mean that the Games would be awarded fewer than seven years in advance, Dubi affirmed that the experience of the three candidates in continuous dialogue would ensure that this was not an issue.

"Not at all [is he concerned], because if you take the context we are in right now and those proposals we have on the table, they have hosted Games in the past and they have the venues, they have the expertise as well hosting competitions not day-in, day-out but winter-in, winter-out," the Swiss official said.

"So no concern whatsoever, and we feel very comfortable with that actually.

"We can award Games later and still be right on time to deliver."

Sapporo has long been viewed as the favourite for the 2030 Winter Olympics, although doubt has been cast following the corruption scandal associated with Tokyo 2020.

Salt Lake City officials have admitted that 2034 would be their preference, while a lack of Provincial Government support dealt what would appear a fatal blow to Vancouver's hopes.

It was also revealed that a potential double award for the 2030 and 2034 Games had been discussed by the IOC Executive Board to "create stability for winter sport", although no decision on this has been made.

The prospect of a double award has previously been downplayed by IOC President Thomas Bach.

Dubi stressed that this was "a very preliminary discussion".

The Future Host Commission for the Olympic Winter Games presented its report to the Executive Board, and chair Octavian Morariu said that the delay to the awarding of the 2030 edition demonstrated an advantage of the IOC's new approach to allocating its events.

"The new, flexible approach to electing Olympic hosts was designed so the IOC could respond swiftly and effectively to ever-changing global circumstances, for the benefit of the athletes, all Olympic Games participants and the whole sports movement," he said.

It had originally been planned for a decision on entering targeted dialogue with a candidate city to be made at the ongoing Executive Board meeting, but governance issues at the Indian Olympic Association led to the Session being postponed to September or October next year, delaying the timeline.

Dubi yesterday said that the IOC had "several options" on the timeframe for appointing a host for the 2030 Winter Olympics and Paralympics.

The Future Host Commission made a series of proposals and outlined challenges associated with winter sports events to the IOC Executive Board, which led to wider discussions on climate change and the future of winter sport.

Its report included concerns about the reduction in the number of climate-reliable cities for the Winter Games, with the potential to rotate the multi-sport event within a pool of hosts discussed.

A report by David Goldblatt released in 2020 claimed that 10 of the 19 former Winter Olympic host cities would not be reliable winter sport destinations by 2050 because of the impact of climate change.

It also recommended that the IOC should target destinations with entirely existing or temporary venues and average minimum temperatures of below zero degrees Celsius for snow competition venues at the time of the Games over a 10-year period.

Moreover, ongoing discussions with winter International Federations are taking place on adjustments that have started to be made to event calendars and new competition formats, the IOC reported.