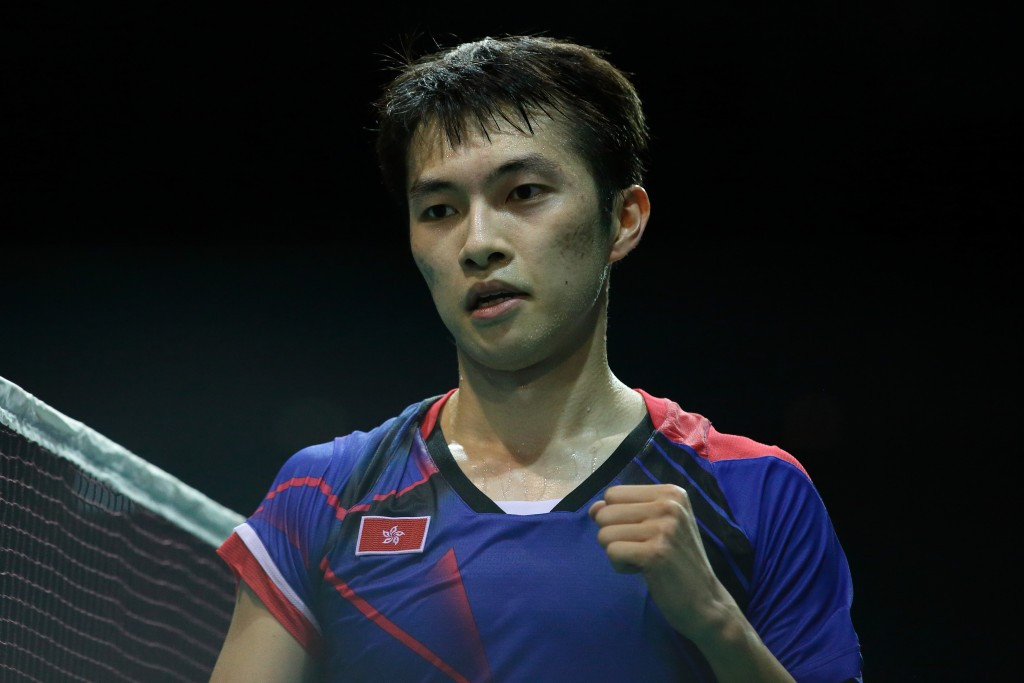 Hong Kong beat Thailand 4-1 to qualify for the quarter-finals of the Badminton World Federation (BWF) Thomas Cup in China.

With both sides having already registered a win and a defeat, the Group B clash at the Kunshan Sports Centre was a straight shoot-out to decide who would progress to the last eight alongside table toppers Indonesia.

In the end Hong Kong's three singles players - Ng Ka Long, Hu Yun and Wei Nan - all delivered with victories in straight games to send their side through.

The other game in the group saw Indonesia hammer India 5-0 as they went through as winners in style.

In Group A, hosts China thrashed defending champions Japan 5-0 to advance on top of the table, with last year's winners still through as runners-up.

France beat Mexico by the same scoreline but both countries were already out.

In Group D, another clash between two already qualified teams saw Denmark beat Chinese Taipei 3-2 to finish at the top.

In the women's Uber Cup, defending champions and hosts China ensured they would finish the group stage without dropping a point as they cruised past Denmark 5-0.

The Danes had already qualified, with Malaysia beating Spain 3-2 as both countries bowed out of the tournament.

In Group B, South Korea ensured they won the pool with a 4-1 win over a Chinese Taipei side who were also already safely in the knock-out stage.

United States beat Mauritius 5-0 as both sides played their final game in Kunshan.

In Group D, Japan and India were both already through with the former triumphing 3-2 to top the group.

Germany finished on a winning note by beating winless Australia 4-1.

The Thomas and Uber Cups - the world team tournaments for men and women respectively - continue tomorrow when the knock-out action will begin.