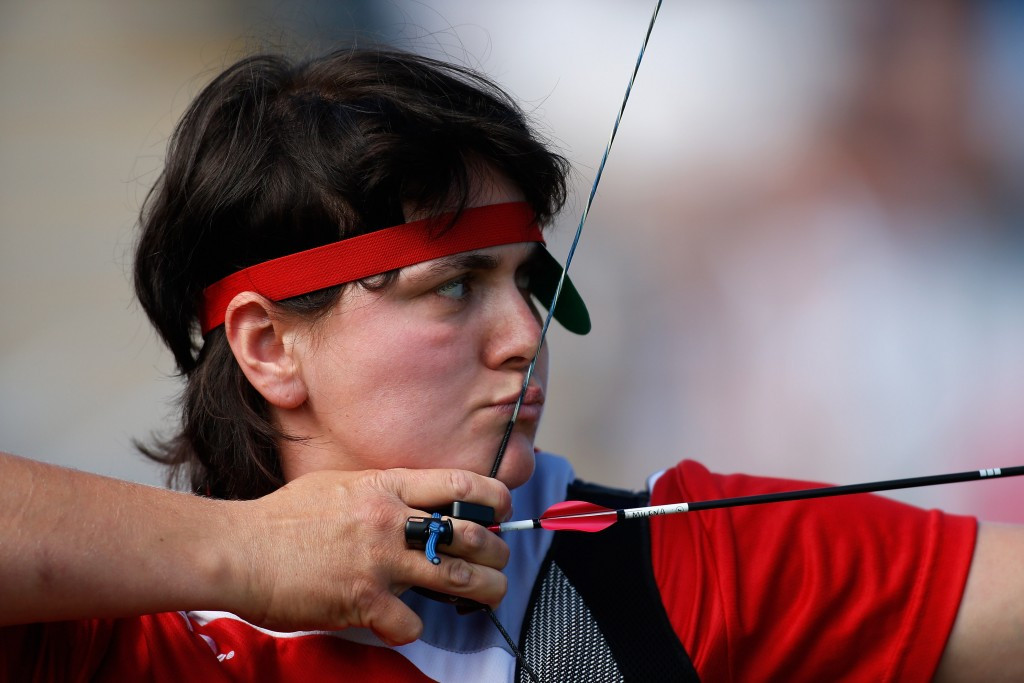 Poland claimed the men’s recurve team and mixed recurve team titles on the penultimate day of action at the European Para-Archery Championships in Saint-Jean-de-Monts in France.

The trio of Piotr Sawicki, Ireneusz Kapusta and Pawel Daleszynski combined to win the men’s recurve team final 6-0 at the expense of the host nation's Maxime Guérin, Nicolas Mennesson and Stephane Gilbert.

Italy overcame Turkey 24-21 in a tiebreaker to secure the men’s recurve team bronze medal, and outdid the same opposition 6-2 to complete the mixed recurve team podium.

Despite missing out on the mixed recurve team title, Russia did manage to take top honours in the women’s recurve team event thanks to Barantseva, Margarita Sidorenko and Irina Rossiyskaya.

Ukraine comfortably overcame Britain 202-174 in the battle for third place, which is where they also finished in the women’s compound team event with a 191-182 win over Italy.

Sweden’s Zandra Reppe and Pierre Claesson denied Italy’s Eleonora Sarti and Simonelli a place at the top of the mixed compound team podium thanks to a 144-124 success in the final.

Ukraine secured the first of their three compound bronze medals after getting the better of France in a 141-135 triumph.

The one other team final, the mixed W1, was won by Britain’s Jo Frith and John Walker courtesy of a 140-121 victory over Russia’s Elena Krutova and Igor Meshkov.

Spain won bronze with a 126-122 win against France as the hosts failed to win any of their medal matches today.

The team finals started two hours later than scheduled due to bad weather conditions in Saint-Jean-de-Monts.

Action in the seaside town is set to conclude tomorrow with the individual medal matches.