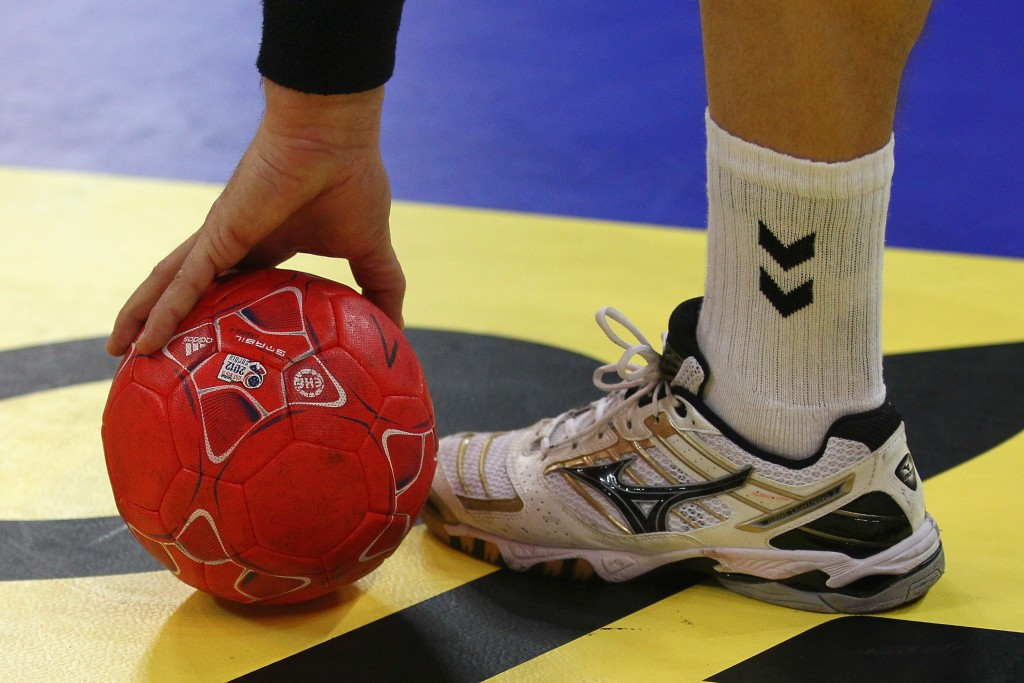 Russia and Belarus intend to bid to co-host the 2022 European Men’s Handball Championship, it has been revealed.

According to BelTA, the decision was made at a meeting of the Russian Handball Federation’s (HFR) Executive Committee.

Among the attendees at the meeting was Belarusian Handball Federation (HFB) chairman Vladimir Konoplev, who said the idea has been supported by Belarus President Alexander Lukashenko and Minister of Sports and Tourism Alexander Shamko.

"We are ready to cooperate on the matter," he told BelTA.

"We have six months to coordinate the bid at all the levels," he said.

"We have all chances to win the race."

An agreement has been reached between the HFR and HFB to set up a working group to prepare the joint bid.

If it proves successful, the event will be co-hosted by the Belarusian cities of Brest, Gomel and Minsk and the Russian cities of Moscow and Saint Petersburg.

Belgium, France and Spain also have plans to submit bids, with a host due to be elected during the EHF Congress in Scotland’s capital Edinburgh in June 2018.

This year’s European Men’s Handball Championship was hosted by Poland where Germany beat Spain in the final.

Croatia is due to stage the 2018 edition, while Austria, Norway and Sweden are set to co-host in 2020, the first time three countries will have done so.