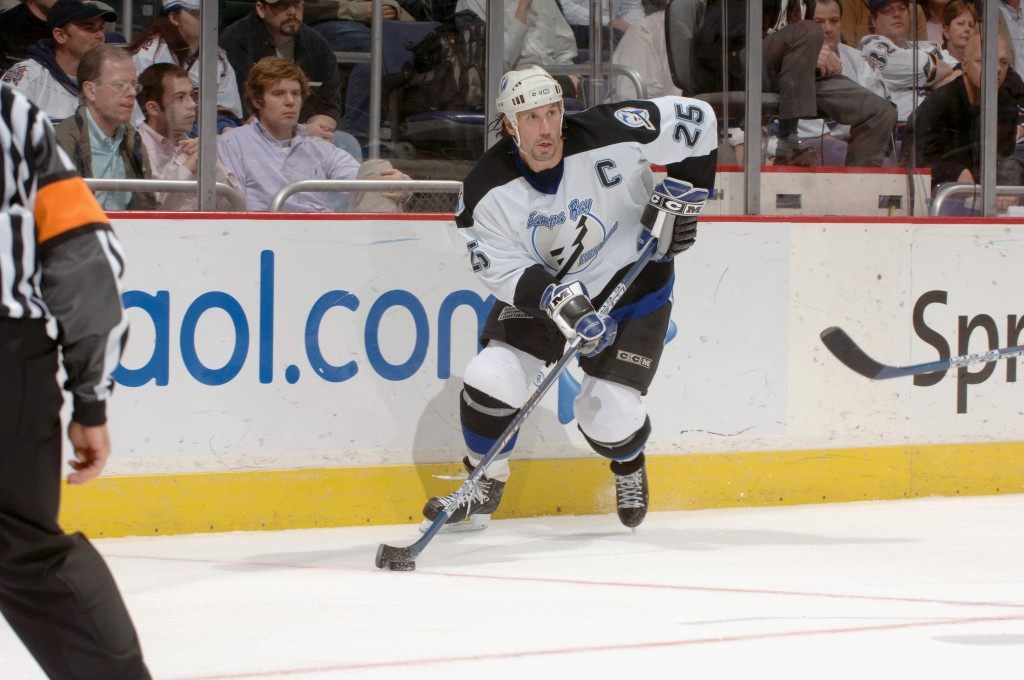 The Hockey Hall of Fame (HHOF) has announced its class of 2017, which will see seven people inducted later this year.

Goyette was inducted into the International Ice Hockey Federation (IIHF) Hall of Fame in 2013 and is the fifth woman to be honoured by the HHOF after Angela James, Cammi Granato, Geraldine Heaney, and Angela Ruggiero.

The Canadian played in three Olympic Games, winning gold medals at Salt Lake City 2002 and Turin 2006 and a silver at Nagano 1998.

Goyette was also the flag-bearer for Canada at the Opening Ceremony of Turin 2006 and also won eight IIHF Women’s World Championships between 1992 and 2007.

A native of British Columbia, Kariya competed at Lillehammer 1994 where Canada lost the Olympic gold medal final to Sweden.

Kariya, who is of Japanese descent, was set to be the focal point of Canada's team at Nagano 1998 but suffered a concussion and could not play.

He did play in Salt Lake City four years later as Canada won gold but head injuries forced him to retire early.

Recchi is one of only 11 players in the history of the Stanley Cup to win the trophy with three teams, claiming the title with the Pittsburgh Penguins in 1991, Carolina Hurricanes in 2006 and Boston Bruins in 2011.

He also played in three World Championships in 1990, 1993 and 1997, winning gold in the latter edition, and was a part of Canada’s Olympic team in 1988 where they finished fourth in Calgary.

Selanne was inducted into the IIHF Hall of Fame in Cologne during the recent 2017 IIHF Ice Hockey World Championship.

He played at Sochi 2014 at the age of 43, his record sixth Games, leading Finland to a bronze medal and being named the tournament's Most Valuable Player.

Drake led the University of Alberta for 28 years and was one of three coaches for Canada at the 1980 Winter Olympics in Lake Placid alongside Tom Watt and Lorne Davis.

Jacobs has been the owner of the Boston Bruins since 1975.

In 2015 he was given the Lester Patrick Award for contributions to the game in the United States and he has been chairman of the NHL’s Board of Governors since 2007.