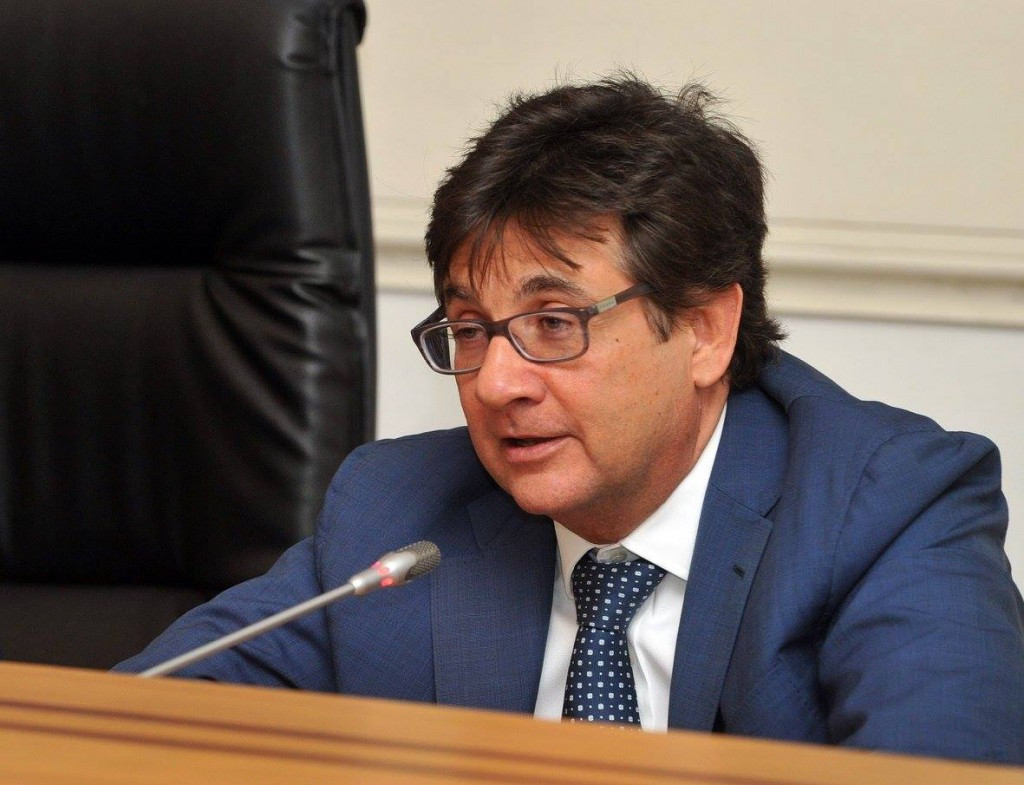 It was announced in May that action will take place at the Hilton Rome between November 6 and 12.

Fencers will battle for medals in 2,500 square metres of event space at the venue, which is located next to Rome's Leonardo da Vinci–Fiumicino Airport.

Speaking at a press conference to launch the championships in the Italian capital, Pancalli paid tribute to the country's Para-sport heritage but also shared his optimism for the future of the Paralympic Movement.

"Rome, the city that marked the dawn of the Movement with the first Paralympic Games in 1960, is once again the star of a major sports event," he said.

"Thanks to fencing, and the Movement in general, the Paralympics is emerging in the world with increased awareness and passion.

"We have become an organisational model for the sport."

Also in attendance at the press briefing were the Italian wheelchair fencing team, who recently returned from the IWAS World Cup in Warsaw.

Male and female epee and foil fencers will compete in the A, B and C categories across the six days of competition later this year.

There will also be men's and women's sabre competitions in both the A and B categories.

In addition, team competitions will be held using all three swords.

IWAS Wheelchair Fencing chairman, Pal Szekeres, expressed his belief that the key organisation's involved in hosting the event will produce a superb competition.

"I am confident that co-operation between the Italian Paralympic Committee, Italian Fencing Federation and IWAS will make for a fantastic World Championships where the heroes of Rio 2016 will meet with upcoming fencing heroes of the future," he added.

Italy can boast one of the world's leading wheelchair fencing stars in the form of 20-year-old Beatrice Vio.

She won the foil B sabre gold medal and team foil bronze at the Rio 2016 Paralympic Games.