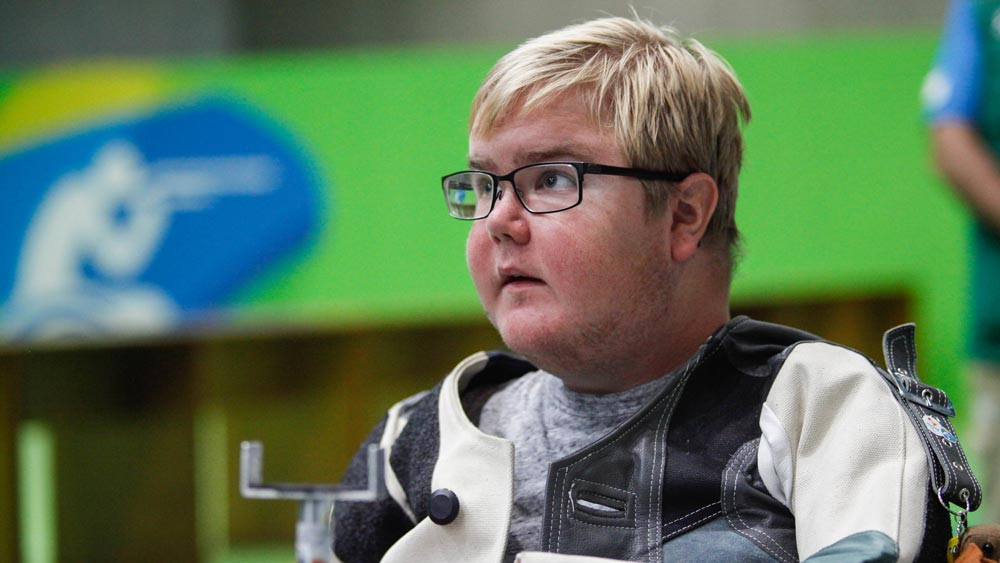 Sweden’s Philip Jönsson finished top of the leaderboard in the 10 metre air rifle standing mixed SH2 event on the fifth day of the Para Shooting World Cup of rifle, pistol and shotgun in Al Ain.

Jönsson, who served a one-month doping ban in April last year after testing positive for prednisolone and prednisone in a urine sample provided after competing at the Szczecin 2017 World Shooting Para Sport Grand Prix in Poland, shot for a score of 253.3 points in his nine attempts in today's final.

This gave him a grand total score of 634.0 points, tied in first place with Franček Gorazd Tiršek of Slovenia, who had finished top of the qualification round.

However, Tiršek inferior final round score of 252.9 points handed Jönsson the gold medal.

Ukraine's reigning Paralympic champion Vasyl Kovalchuk registered a final total of 230.0 - more than 20 points ahead of compatriot Vitalii Plakushchyi in fourth - to secure the bronze medal with a grand total of 631.0.