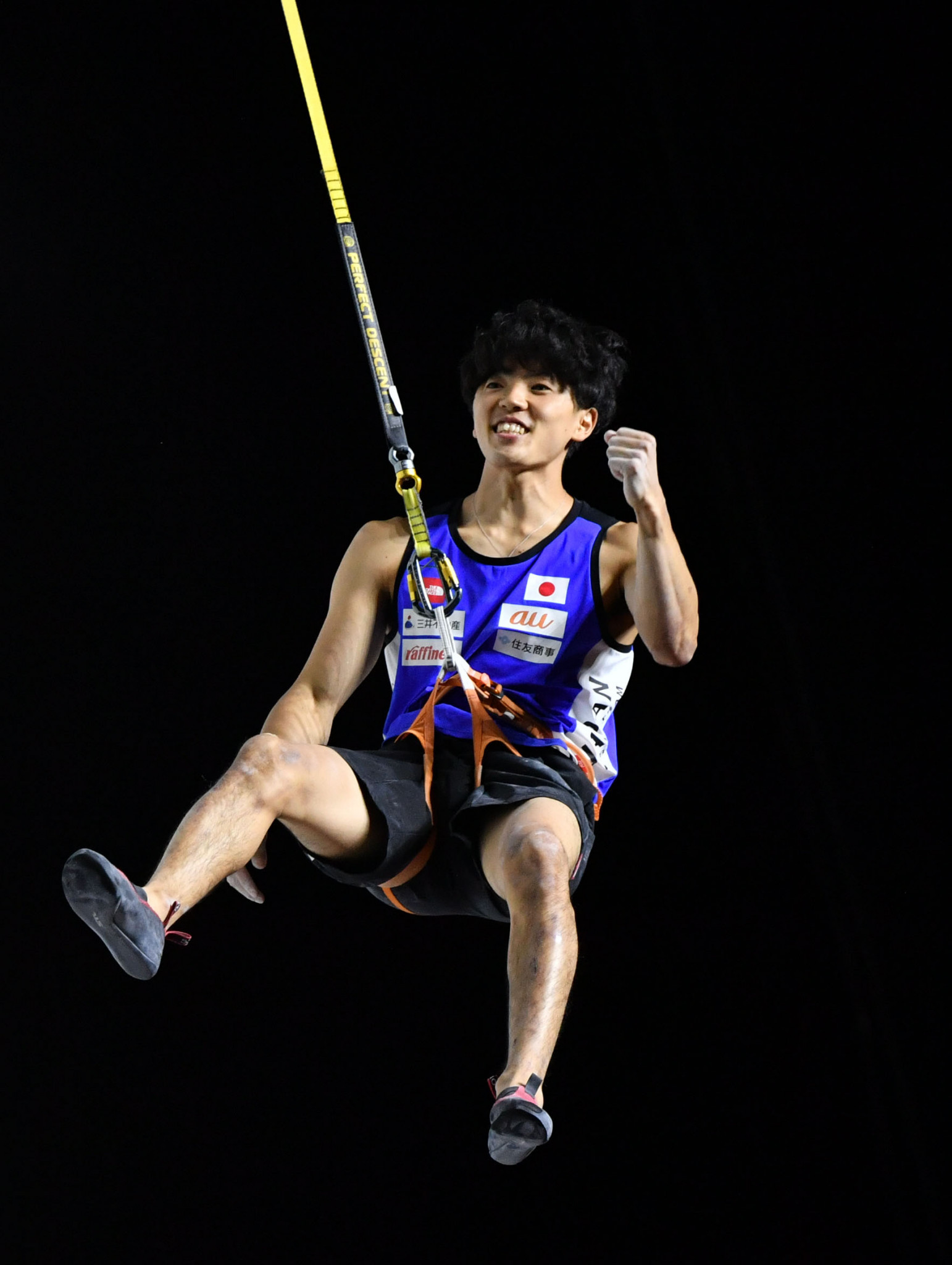 Harada will be hoping to continue his form following his triumph at the International Federation of Sport Climbing (IFSC) World Championships in Innsbruck last week.

More than 70 athletes will be competing in the first round at the Porsche-Arena, seeking 46 semi-final places.

Among the other favourites will be Canada’s multiple champion Sean McColl.

"I love coming to this event no matter how I feel,” said McColl.

“They take great care of the athletes and it's really fun so even when I'm not in the best shape I am still excited about it."

Also challenging will be South Korea’s Jongwon Chon, who, as a 17-year-old, lost an epic Rockstars final to McColl in 2014.

A year later Chon won the world bouldering title, and he repeated he trick last year.

Chon earned another medal - silver this time - at the recent World Championships.

Alex Puccio of the United States will be challenging to add to her total of titles during the event in the German city.