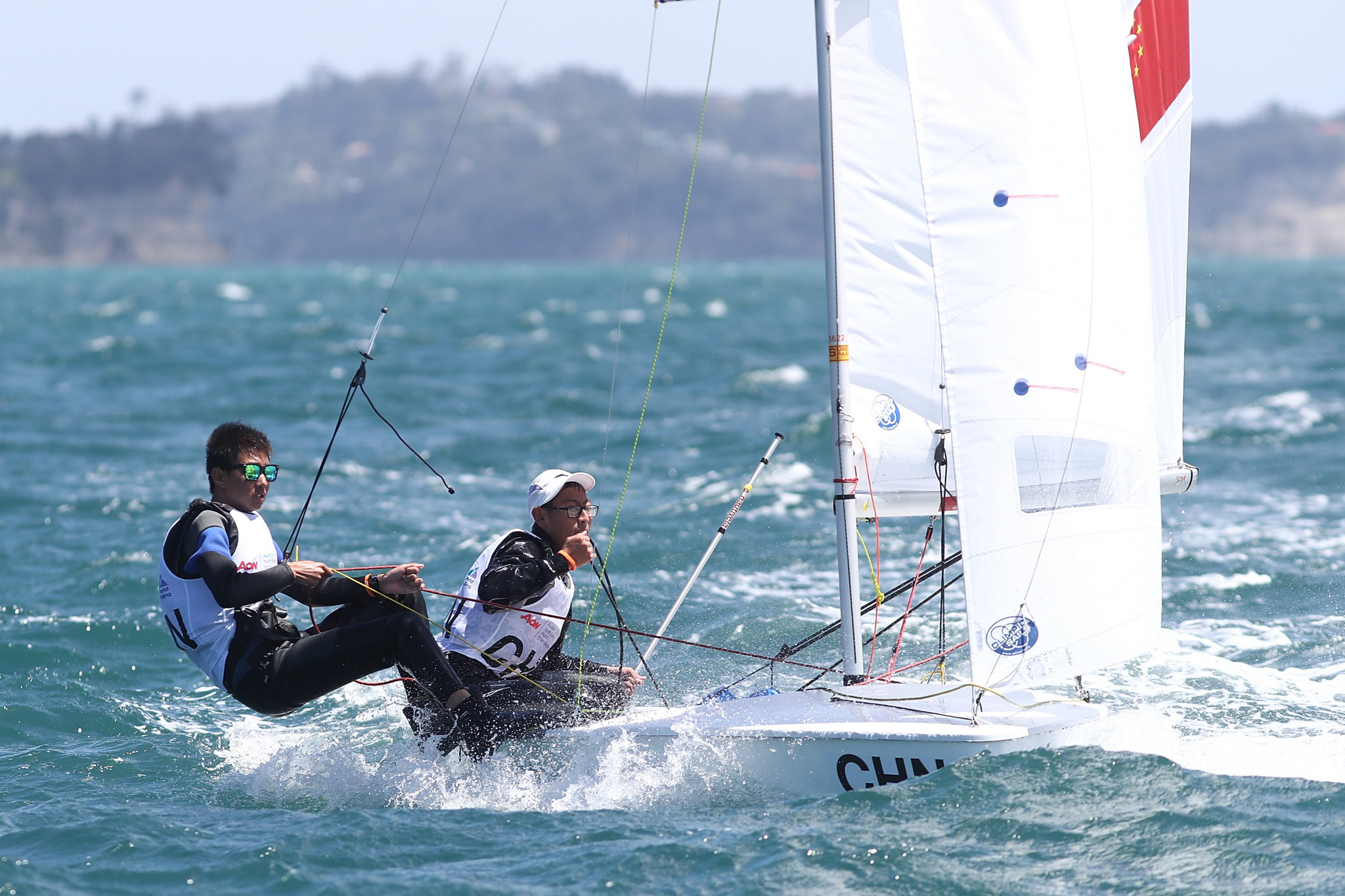 World Sailing have opened the bidding process for the Youth Sailing World Championships in 2021 and 2022, they have announced.

The sport’s governing body has published bid guidelines and a presentation on the event to help any cities considering a bid, and say they recognise "that different venues have different needs and facilities".

An event manual is also available on request, the body said.

Both the 2021 and 2022 Championships will feature the same events and equipment as the most recent editions, with laser radial, 420, RS:X, 29er and open Nacra 15 classes for boys and girls.

Any city interested in hosting either event has been asked to inform World Sailing of their intent to bid by February 15, 2019.

Any cities that do bid will be able to chose between two sets of dates for hosting.

The deadline for official bids has been set at April 15 in 2019, with World Sailing claiming the event attracts "only the best" youth sailors.

The next Youth World Championships are due to take place in Gdynia in Poland from July 12 to 20 next year.

It will be the 49th edition of the event.

This year's event took place in July in Texas in the United States.