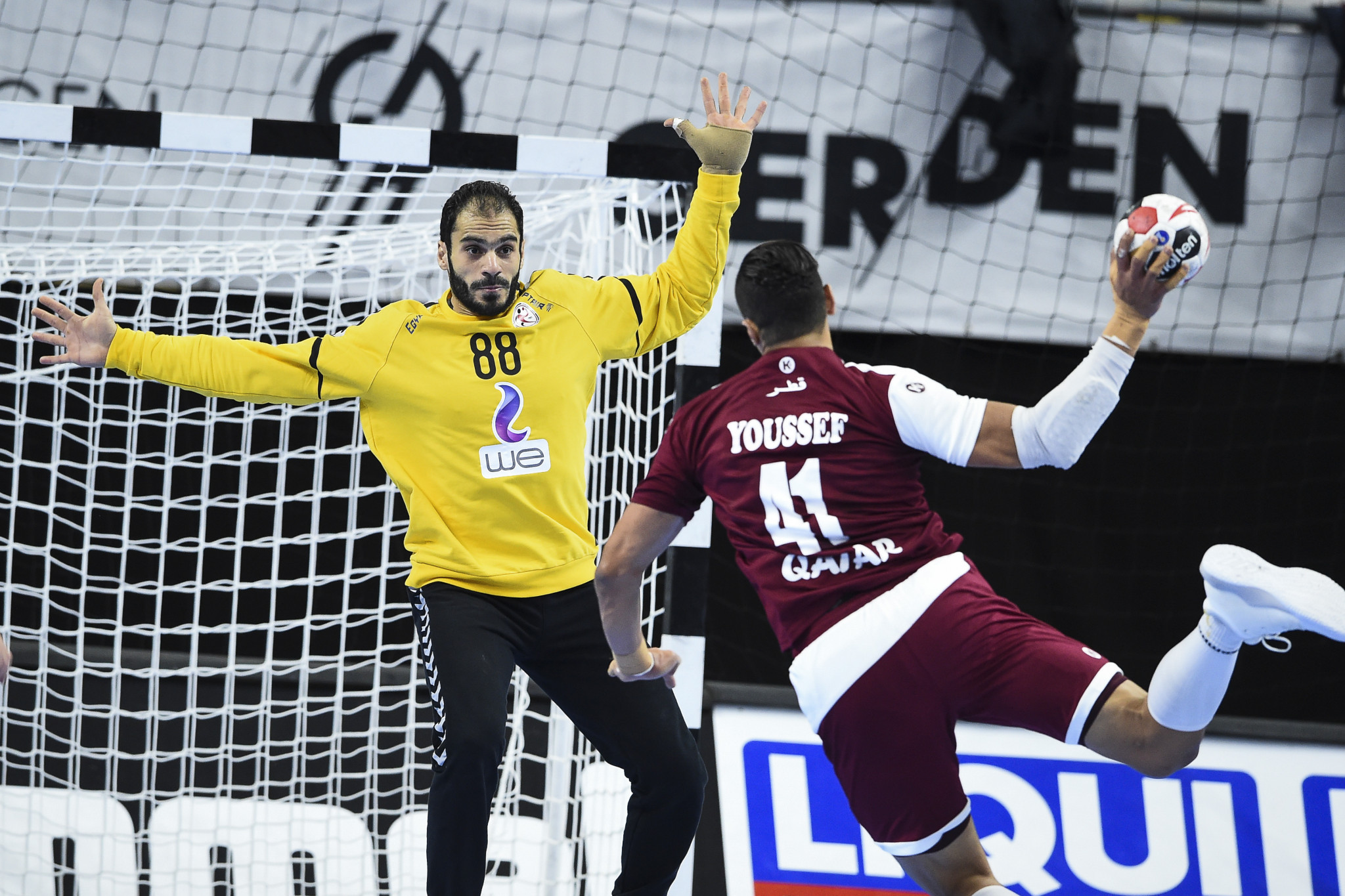 Qatar recovered from a shock opening defeat to Angola to beat Egypt in Group D of the International Handball Federation Men's World Championship.

They narrowly led Egypt in each half, winning the first 15-12 and the second 13-11 to record a 28-23 victory at the Royal Arena in Copenhagen.

The 2015 silver medalists had suffered a shock defeat to Angola in their opening game.

Angola could not continue their good form, losing to Hungary 34-24, giving the Hungarians two wins in two.

In Group B, Spain, Macedonia and Croatia all got their second victories of the tournament at the Olympiahalle in Munich.

Spain triumphed against Iceland 32-25, while Macedonia defeated Bahrain 28-23 and Croatia emerged as 35-27 winners against Japan.

Tomorrow will see all 24 teams in the competition play.

In Group A, defending champions France take on a winless Unified Korea at the Mercedes-Benz Arena in Berlin, while hosts Germany play Russia and Brazil meet Serbia.

Hosts Denmark come up against Saudi Arabia in Group C at the Jyske Bank Boxen in Herning, with Chile playing Tunisia and Norway facing Austria.

Group B will see Croatia against Macedonia, Iceland meet Bahrain and Spain take on Japan.

Qatar play Hungary in Group D, alongside Argentina's tie against Egypt and Sweden's clash with Angola.