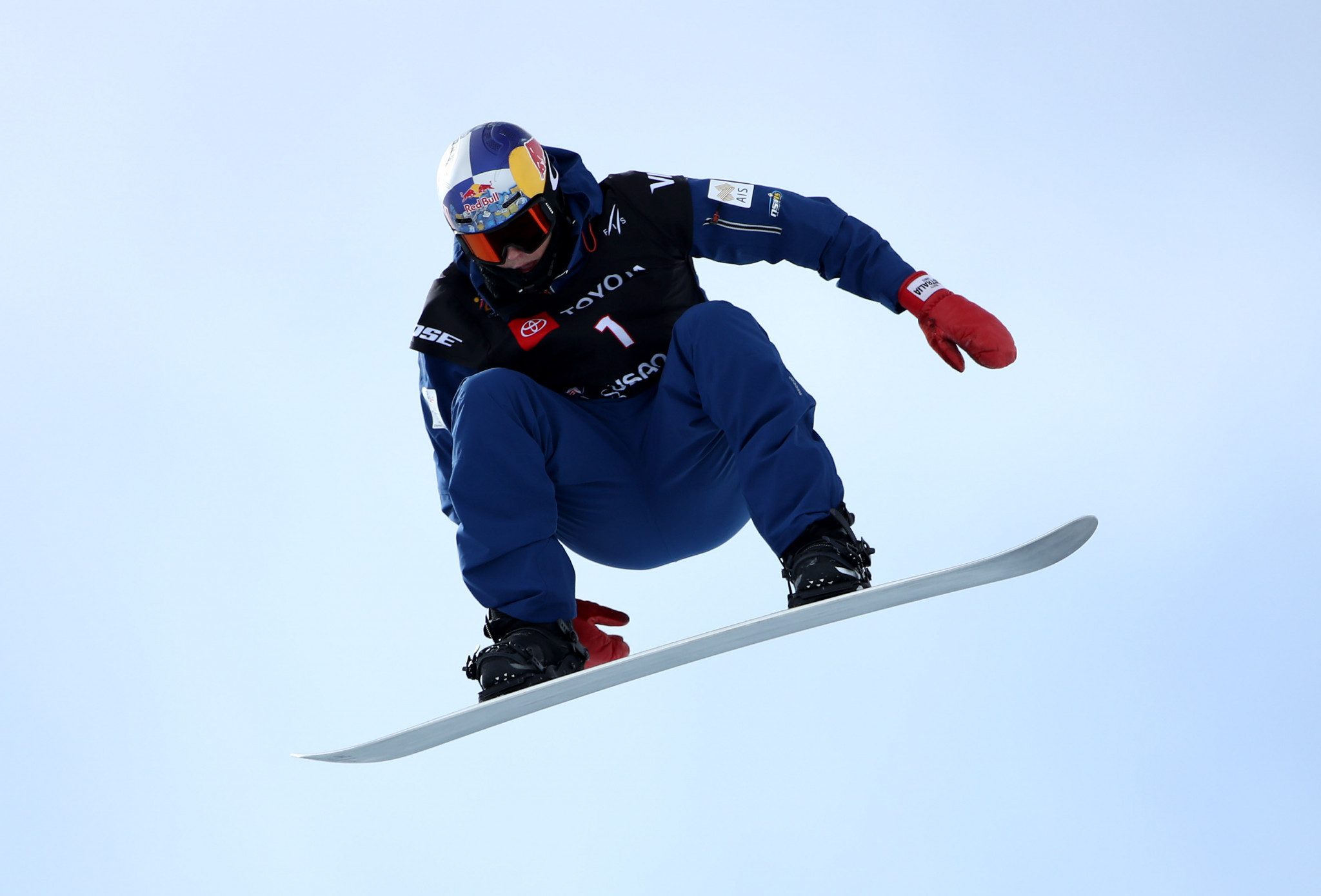 Snowboard qualification is due to be held tomorrow before the finals on Friday (February 15).

Sandwiched between them will be freestyle skiing qualification on Thursday (February 14) with the finals scheduled for Saturday (February 16).

James, the bronze medallist at the Pyeongchang 2018 Winter Olympic Games, has 2,000 points to his name.

Japan's Yuto Totsuka, the world silver medallist, is second with 1,760 points, while Switzerland's Jan Scherrer is third with 1,560.

The US's Chloe Kim, to whom Cai finished runner-up in Utah, is second on 2,000 points.

The front-runner in the men's freestyle skiing halfpipe World Cup standings is Canada's Simon d'Artois, who had to settle for a fourth-place finish in Utah.

He has 140 points with brothers Nico and Miguel Porteous of New Zealand occupying second and third place on 130 and 120 respectively.

She finished eighth in the final in Utah as Estonia's Kelly Sildaru triumphed.

Sildaru is third in the rankings with 100 points, putting her 30 behind Canada's Rachael Karker who came fourth in Utah.

The Ski Cross World Cup will also resume tomorrow in Feldberg in Germany with qualification.