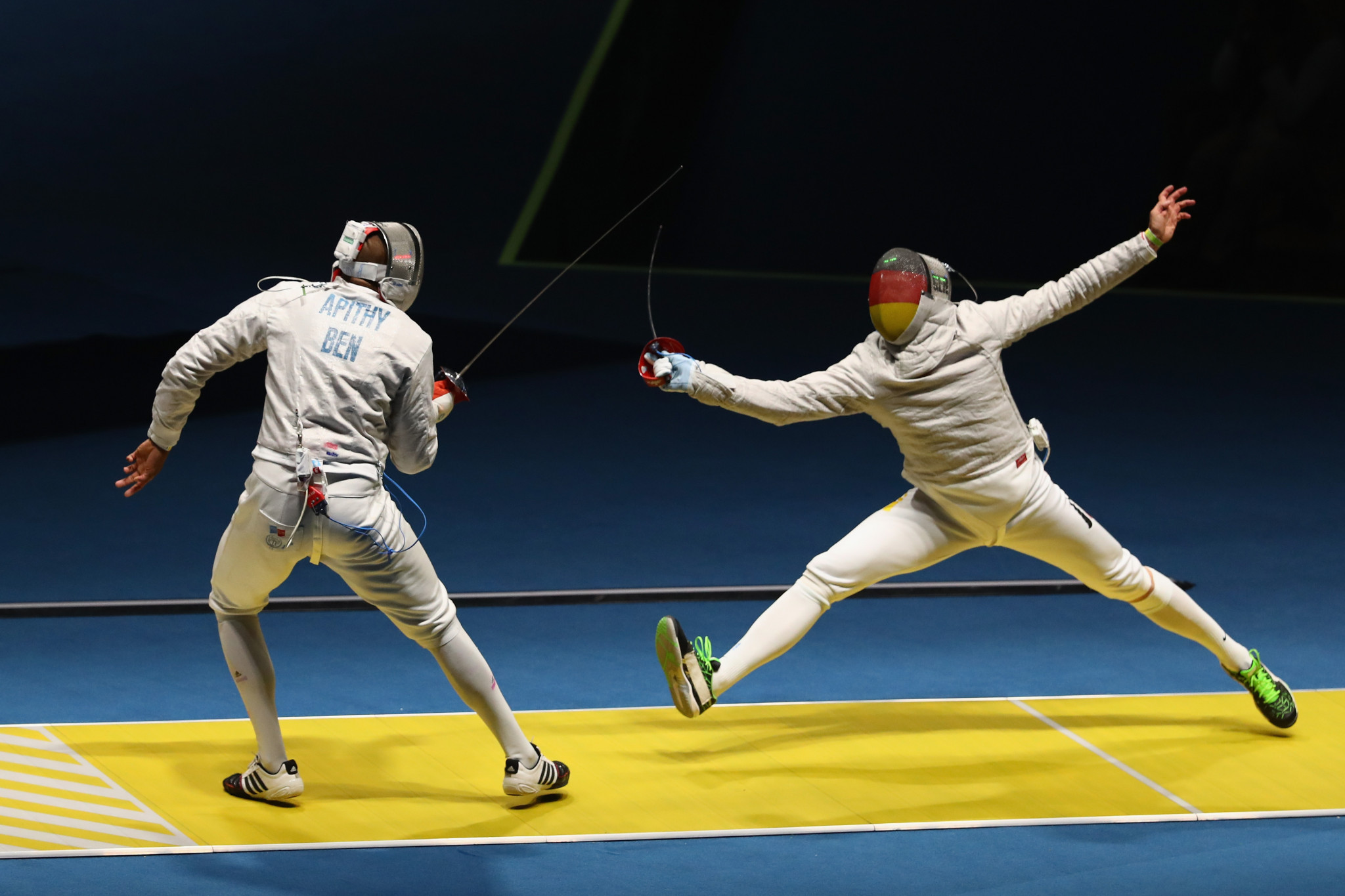 A major ruling in Germany has significantly scaled back the advertising restrictions placed on athletes by the International Olympic Committee's (IOC) Rule 40.

The country's Federal Cartel Office (FCO) - or Bundeskartellamt - has moved to provide further opportunities for athletes and has received "commitment" from both the IOC and the German Olympic Sports Confederation (DOSB).

It is seen as major reason why companies are willing to sign up as part of the lucrative The Olympic Partner sponsorship scheme which guarantees huge exposure during Games-time.

However, it has often caused contention with athletes who claim that they are unable to make money during the most important time of their career.

Under the new rules, the list of banned Olympic terminology is now "considerably smaller" and will apply to advertising and social media platforms.

It has also been judged that sporting sanctions must not be applied in any disputes, with hearings having to take place in civil courts.

Andreas Mundt, President of the Federal Cartel Office, said: "We ensure that the advertising opportunities of German athletes and their sponsors during the Olympic Games, which the DOSB and IOC significantly restricted in the past, are extended.

"While athletes are the key figures of Olympic Games, they cannot benefit directly from the IOC's high advertising revenue generated with official Olympic sponsors.

"However, as the Games mark the height of their sporting careers, self-marketing during the Games plays a very important role.

"Our decision grants German athletes more leeway when it comes to marketing themselves during the Olympic Games, for example as far as the use of certain 'Olympic' terms or their pictures taken in sports events, or social media activities are concerned.

The Office said both the IOC and DOSB should be subject to competition law and that Rule 40 as it stands is "too far reaching" and "abusive conduct".

Investigations began in 2017 which led to eased rules before the Pyeongchang 2018 Winter Olympics, but a survey of athletes and sponsors last year revealed the changes did not improve things to "a sufficient extent".

As a result, the Office reopened its inquiry with help from the IOC, which is headed by a German in Thomas Bach, and the DOSB.

This has led up to today's announcement with fencer Max Hartung and canoeist Silke Kassner among the German athletes to have previously called for change.

Advertising activities taking place during the Olympic Games will no longer have to be cleared by the DOSB, while terms such as "medal", "gold", "silver", "bronze", "Summer Games" and "Winter Games" are allowed to be used.

Certain photographs of athletes competing are now also allowed, for example those where no Olympic symbols are used.

The new rules apply to ongoing advertising campaigns and those that could be launched in the future.

As things stand the rules only apply in Germany but there is a chance the decision could act as a precedent and spread elsewhere.

"The IOC has agreed that these new guidelines take priority over the IOC rules with regard to Germany," the Office, who conducted its investigation with the European Commission, said.

Rule 40 normally comes into operation nine days before the Opening Ceremony of the Olympic Games and continues for three days after it.

Both the IOC and DOSB told insidethegames that they welcomed the ruling.

DOSB President Alfons Hörmann said the deal did "justice to both sides".

"On the one hand the athletes profit by the extension of their personal rights, on the other hand the solitary financing model of the Olympic Games which is existential for worldwide sport is secured," he said.

"Following this decision, the IOC welcomes the fact that the revised Rule 40 and social media guidelines of the German Olympic Committee will be valid in Germany at least until the end of the Olympic Winter Games 2026.

"With its decision, the FCO recognised that there are legitimate reasons for restricting individual athletes' advertising opportunities in order to ensure the ongoing organisation of the Olympic Games.

"At the same time, any implementation of Rule 40 at the national level necessarily has to take all applicable laws and regulations as well as pertinent case law into account, in this instance, particular German case law.

"The revised Rule 40 and social media guidelines of the DOSB are the result of a mutual agreement reached by the FCO, the IOC and the DOSB.

"Rule 40 is the fundamental basis for the solidarity model of the Olympic Games.

"This model is in the interest of athletes from all around the world and the Olympic Movement.

"It ensures that the whole world can come together at the Games.

"It helps to offer athletes from all 206 National Olympic Committees an equal opportunity to train and qualify for the Olympic Games.

"Through this model, the Olympic Games can also continue to be a platform for a wide range of sports.

"The IOC redistributes 90 per cent of its income to the wider sporting movement, which means that every day the equivalent of $3.4 million (£2.5 million/€3 million) goes to help athletes, Organising Committees of the Olympic Games and sports organisations at all levels around the world.

"in addition, Rule 40 helps ensure the stability of the financing of the Olympic Movement, in particular the Olympic Games and Olympic teams around the world.

"The Rule helps protect the rights of the entities that provide funding: primarily the IOC's Worldwide Olympic Partners, the NOCs' sponsors, and the sponsors of the Organising Committees of the respective Olympic Games.

"The Games take place in a largely non-commercialised field-of-play environment.

"As a result, the Rule helps by limiting advertising measures undertaken by non-Olympic sponsors with participants in the Olympic Games, which create an unauthorised association with the Olympic Games without the sponsors in question having made a financial contribution to the organisation of the Games."