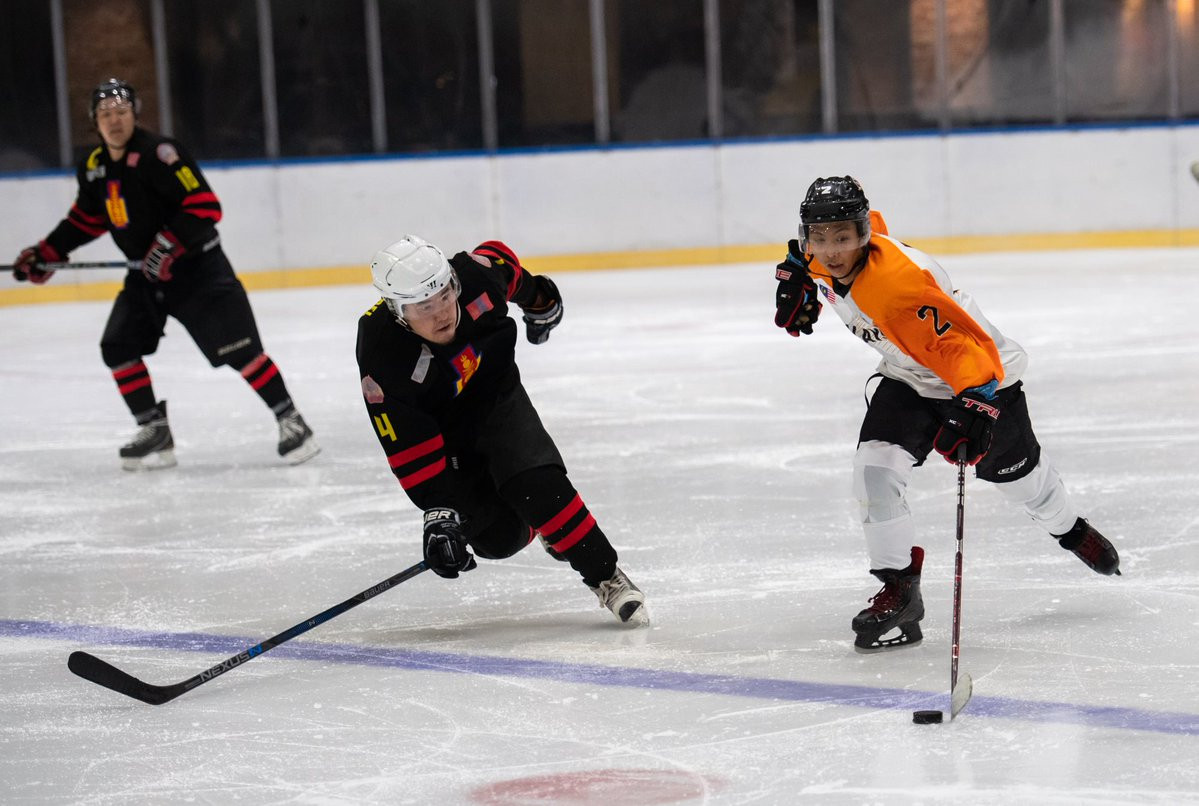 Defending champions Mongolia extended their winning start at the International Ice Hockey Federation Challenge Cup of Asia with a convincing 13-3 victory over Singapore in Kuala Lumpur.

The Philippines and Malaysia occupy second and third place respectively with three points.

Singapore have lost all three of their matches and will finish bottom of the standings.

In Group B, Macau defeated Oman 6-1 to get themselves off the mark at the second time of asking.

The Philippines will face Malaysia in Group A tomorrow.

Indonesia go up against Macau in the three-team Group B, where every side will play the other twice.