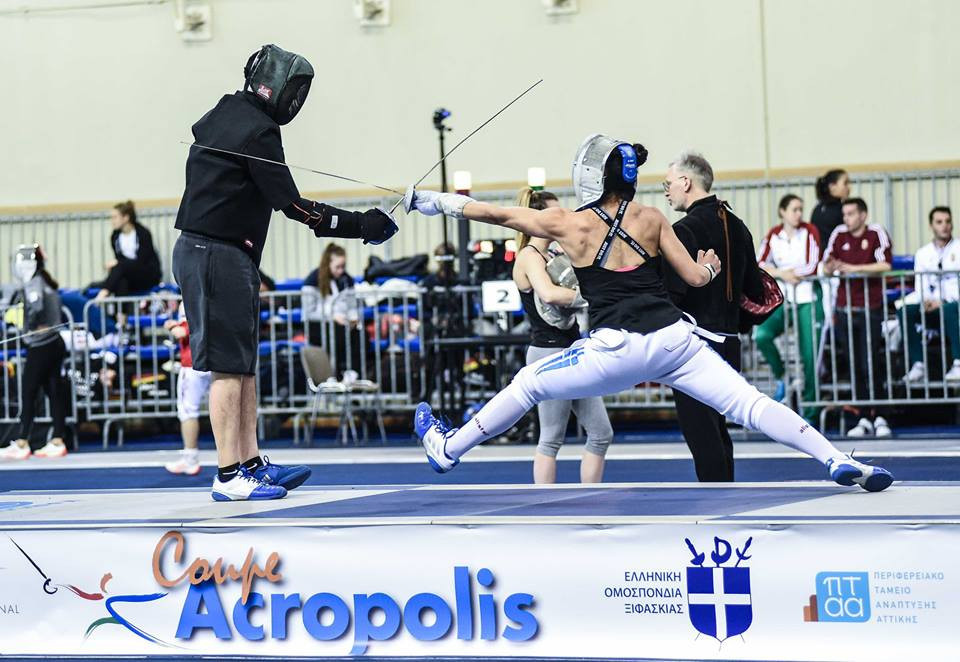 It sets up a clash with Velikaya, the world number one and Rio 2016 Olympic silver medallist.

Action also begun today at the FIE Men’s Sabre World Cup in Padoue in Italy with medals due to be awarded tomorrow.

Over in Budapest, the FIE Grand Prix épée competition for men started at the BOK Hall.

World number one Yannick Borel of France has learned that home favourite Balint Bakos will be his opponent in the last-64.

On the other side of the draw, second seed Bogdan Nikishin of Ukraine will go up against Italy’s Valerio Cuomo.

The women’s event is scheduled to begin tomorrow with finals for both genders on Sunday (March 10).