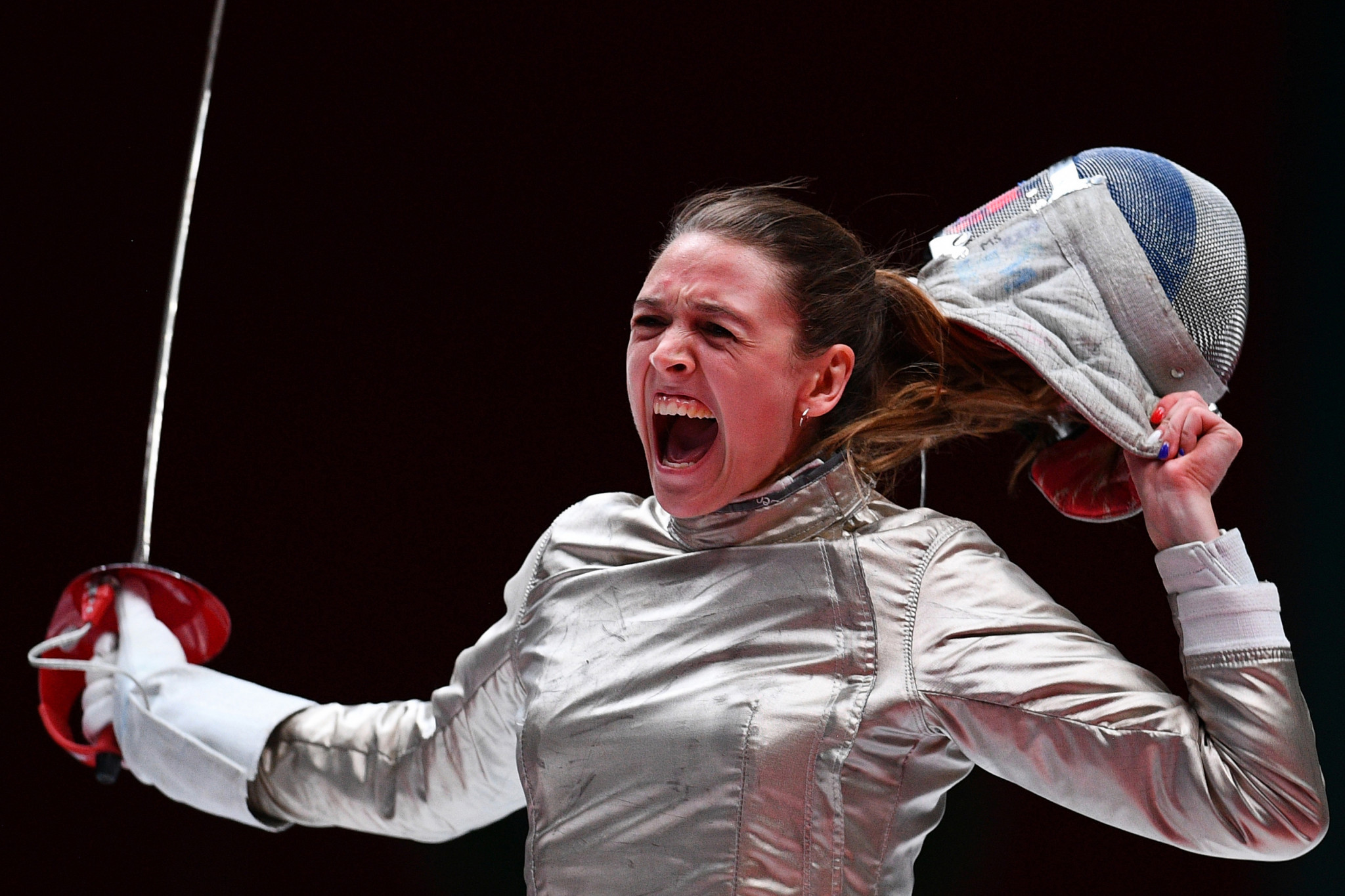 In the event at the Athens Olympic Complex, the French team took victory in the final by a score of 45-32, a day after Russia's reigning world champion Sofia Pozdniakova won the individual event.

The French, who did not make the podium at the 2016 Olympics, made it into the final by beating Rio 2016 bronze medallists the United States in the semi-finals 45-34.

Russia meanwhile advanced with a 45-39 victory over Italy.

At the men’s Sabre World Cup, which was taking place simultaneously in Padoue in Italy, the reigning world champions South Korea were victorious again in the team event.

Iran had made it through with a 45-43 win over the world silver medallists and hosts Italy, while South Korea beat Romania to go through, by a scoreline of 45-28.