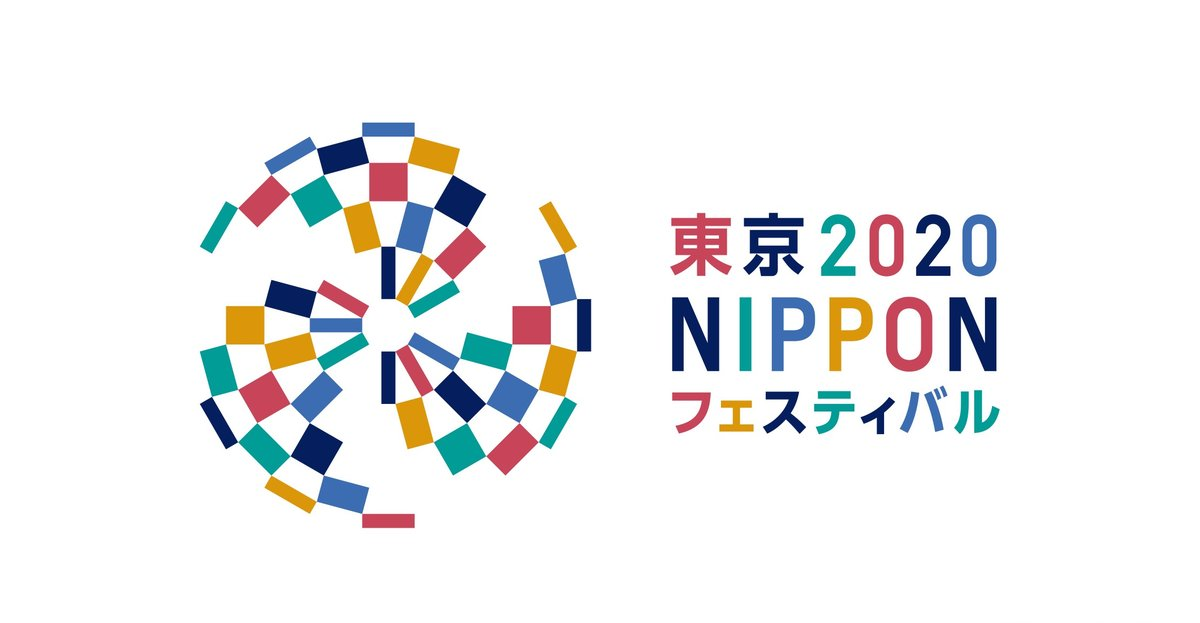 Tokyo 2020 have unveiled four planned contributions to the Nippon Festival which will seek to promote Japanese culture around the Olympic and Paralympic Games.

Called the "Tokyo 2020 Nippon Festival", activities are due to take place from April to September next year.

It is hoped the Festival will help to promote Japanese culture, both within the nation and throughout the world.

Tokyo 2020 also believe the Festival will raise awareness for the Olympic and Paralympic Movements.

Events are being supported by a number of companies and organisations, with Tokyo 2020 revealing the Festival is expected to be a source of new cultural experiences and inspiration that will provide a legacy for the future.

The Festival is aimed at encouraging people from various backgrounds to participate in common projects and communicate with each other in order to promote the concept of an inclusive society.

It also aims to give people an opportunity to become involved in the Olympic and Paralympic Movements, increasing anticipation for the Games.

A Festival catchphrase of “Blooming of Culture” was also launched, embodying the event’s objectives and values, organisers believe.

The four contributions from Tokyo 2020 are designed to reflect the experience of meeting new people and the importance of the four seasons in Japanese culture.

We will continue to showcase the rich, vibrant history of Japan🇯🇵 with the arrival of #Tokyo2020 NIPPON Festival. Running from April to September 2020, NIPPON Festival will allow for the “Blooming of Culture” between Japan and the world. pic.twitter.com/uIyr0vqC70

The themes and provisional titles of Tokyo 2020’s own four Festival programmes have been confirmed.

Celebrating the Start of the Games is the first theme, with the provisional title of "Kabuki x Opera".

The theme is due to begin in April 2020 with the world's first stage performance fusing the intangible eastern and western cultural assets of kabuki, classical Japanese dance-drama, and opera.

Performances will feature different aspects of "integration and coexistence between western and eastern cultures and a comparison between the traditional and the modern", according to organisers.

One of Japan’s most famous Kabuki actors, Ichikawa Ebizo XI, and the Spanish opera maestro Plácido Domingo will collaborate on stage together in Tokyo as part of the event.

"It is an honour and a privilege to be given an opportunity to take part in this exciting performance celebrating the opening of the Tokyo 2020 Nippon Festival," Ebizo said.

"I’ve always believed that in addition to 2020 being a sports festival, it is also a great occasion to present the beauty and grandeur of Japanese culture to the world.

"Above all, we will attempt a new performance which combines kabuki and opera together with the world-renowned opera singer Plácido Domingo.

"Kabuki and opera may seem very different at first glance, but these performing arts have a lot of similarities, including their origins and historical backgrounds.

"I look forward to seeing what we will be able to create for the event."

Domingo added: I have never imagined that my stage performances over the years would bear fruit in the form of a new kabuki performance.

"This performance will be a special cultural event commemorating the Olympic and Paralympic Games Tokyo 2020, and I am proud and honoured to have the opportunity to perform on that stage.

"I couldn’t help admiring the unique ties that Japanese people have built between art and beauty, I am therefore honoured to be a part of Japanese culture, even though it may be for just one night."

The second theme will be "participation, interaction and dialogue", including the provisional title pf "Tomodachi; Making Friends with People Around the World - Meeting, Talking and Creating Together".

The programme is scheduled to begin in July in the countdown to the Olympic Games, with the aim to have events to communicate between people in Japan and other nations through Japanese culture, with the support of various artists.

Tokyo 2020 revealed discussions are underway with the aim of staging a finale event in Tokyo unifying hearts around the world.

The third theme will focus on diversity and inclusion, with the provisional title of "Paralympic Movement - Different Personality, Same Beat".

This theme will be explored during August ahead of the Paralympic Games, with various artistic displays and performances set to be staged.

This will include members of the LGBT - lesbian, gay, bisexual, and transgender -  community and those with impairments.

Their participation in the programme will project their personalities and help create new cultural activities based on the theme, Tokyo 2020 claim.

The final theme will centre on the reconstruction of the Tōhoku region, with Tokyo 2020 listing the provisional title as "From Tōhoku  to Tokyo".

The theme will be explored from during May and July in 2020, with the programme staged in Tokyo and in the Tōhoku area.

A large doll called "MOCCO" will travel around Tōhoku and then to Tokyo, collecting local citizens’ messages on the way.

New cultural activities are being planned to highlight the many stories the doll is expected to bring back from its experiences of meeting people in the Tōhoku region and learning about their local culture, Tokyo 2020 claim.

Tohoku was heavily impacted by the 2011 earthquake and tsunami, which devasted much of the region.

"The Tokyo 2020 Games will be the ‘Recovery Games Connecting with Tokyo and Tōhoku,” said Michihiko Yanai, creative director of the final programme.

"We believe that one of the major missions of the Tokyo 2020 Games is to make more people aware of the current situation in Tōhoku and to encourage them to visit there.

"I hope that the local citizens will think it was a good idea to host some of the Tokyo 2020 events in the region.

"It is great to share people’s smiles widely and boost their spirits with the 'MOCCO' doll, cheering them up.

"The journey of the 'MOCCO' doll will continue after the Games."