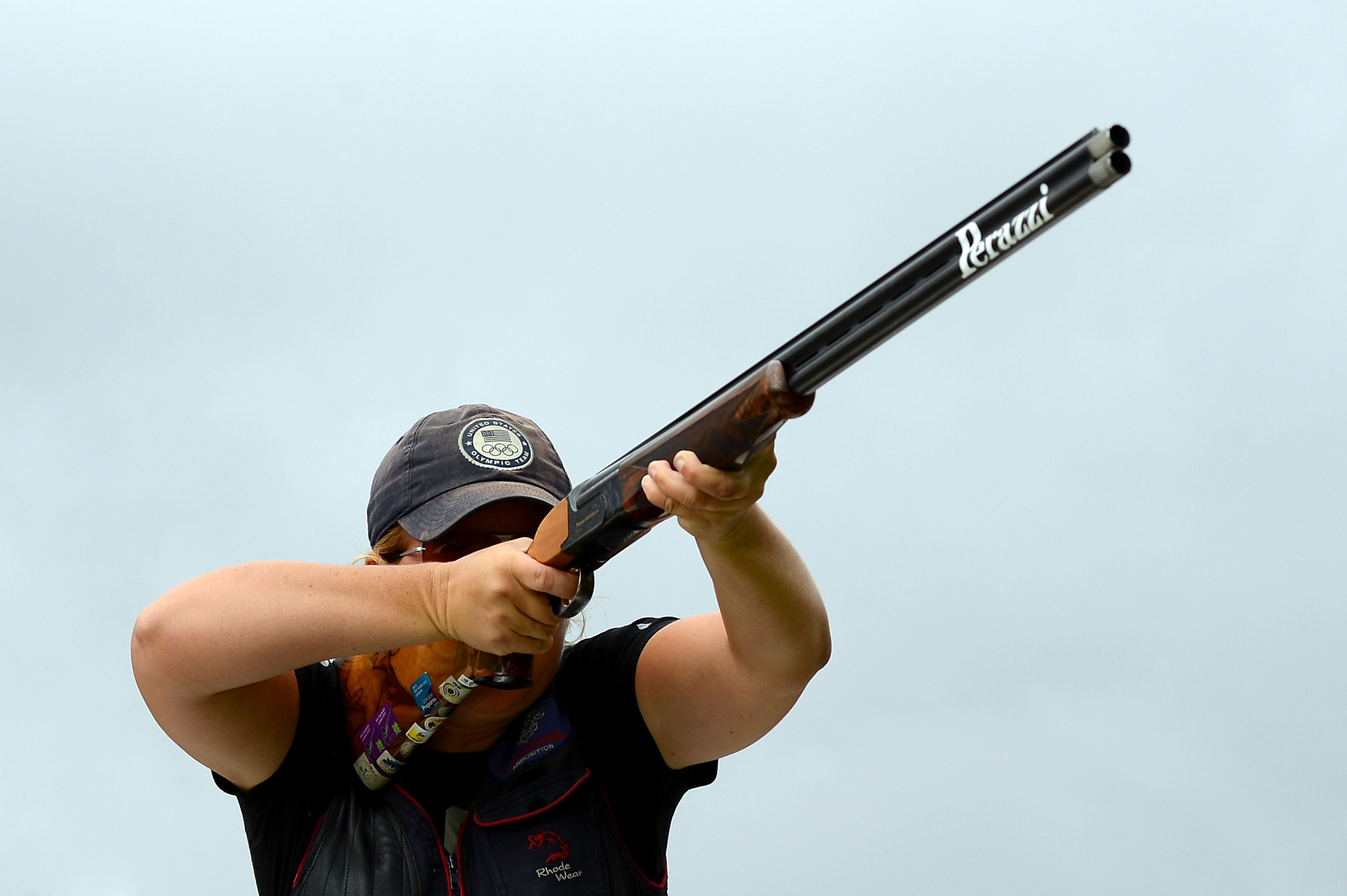 Rhodes won gold in the women's skeet at the last World Cup event in Acapulco, today continuing her winning streak with another gold.

In second was Italy's Francisca Crovetto Chadid, who hit 52 targets and in third was Cyprus's Andri Eleftheriou with 41 targets.