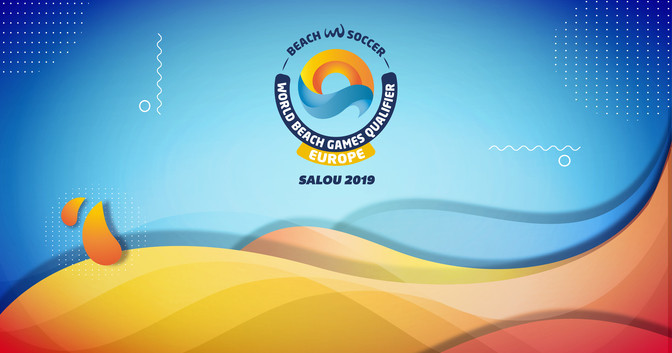 Salou in Spain is set to host the European qualification event for the beach soccer tournaments at the 2019 Association of National Olympic Committees (ANOC) World Beach Games in San Diego.

Competition will be held over the coming four days at Complex Esportiu Futbol Salou with the continent’s best 16 men’s teams fighting for four spots at San Diego 2019 and five women’s sides vying for two places.

The men’s tournament will be played in a knockout format.

The round of 16 includes matches between France and England, Belarus and Czech Republic, Switzerland and Germany, and Ukraine and Azerbaijan.

The four teams that make it to the semi-finals will qualify for the inaugural edition of the ANOC World Beach Games, scheduled to take place from October 10 to 15.

However, the team that finishes fifth will still have a chance to qualify as they will go through to a play-off against the nation that finishes third in the South American Football Confederation qualifiers.

The women’s competition will be played in a round robin format with the line-up comprising Czech Republic, England, Russia, Spain and Switzerland.

The top two countries will advance to San Diego 2019.

The event in Salou is the first of the continental qualifiers for both men and women.